Click here to read the article. The introductory text: According to the World Economic Forum’s 2019 Global Risks Report, climate change is among the top three risks to political, economic, and social stability in the decade ahead. The High-Level Political Forum (HLPF) in July—which includes a review of progress on Sustainable Development (SDG) Goal 13 on climate action—and the Climate Action Summit in September, are important opportunities to seriously assess the work being done to address climate risks. Read more... [Quotation] https://theglobalobservatory.org/2019/06/climate-action-cross-cutting-goal-hlpf 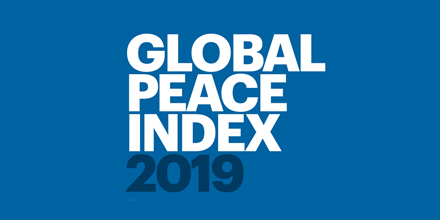 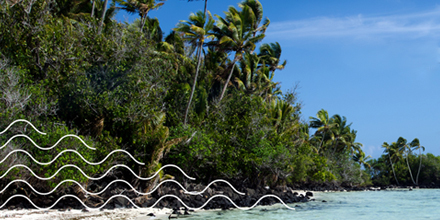 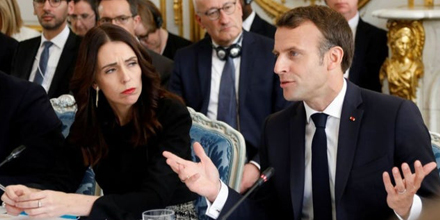 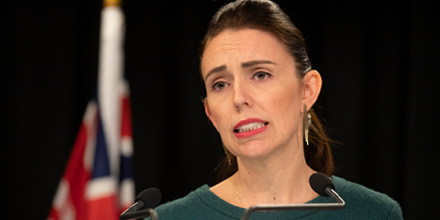