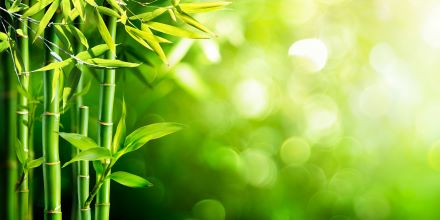 On July 26, 2022, Toda Peace Institute's Founder, Daisaku Ikeda, issued a statement to the 2022 NPT Review Conference calling for “No First Use” of nuclear weapons.

In the statement, he strongly calls on all states parties to seize the opportunity of this NPT Review Conference to include in the Final Document commitments to a policy of No First Use by the nuclear-weapon states, support for this principle by all states parties and the extending of negative security assurances to all non-nuclear-weapon states, thereby promoting the transition to a new security paradigm.

Seventy-seven years have passed since the atomic bombings of Hiroshima and Nagasaki, and not only has there been a lack of any concrete progress toward nuclear weapons abolition but the risk that nuclear weapons will actually be used has risen to the highest level since the end of the Cold War.  President Ikeda states that nuclear weapons must never be used, and it is imperative that effective measures be taken to prevent this dire eventuality.