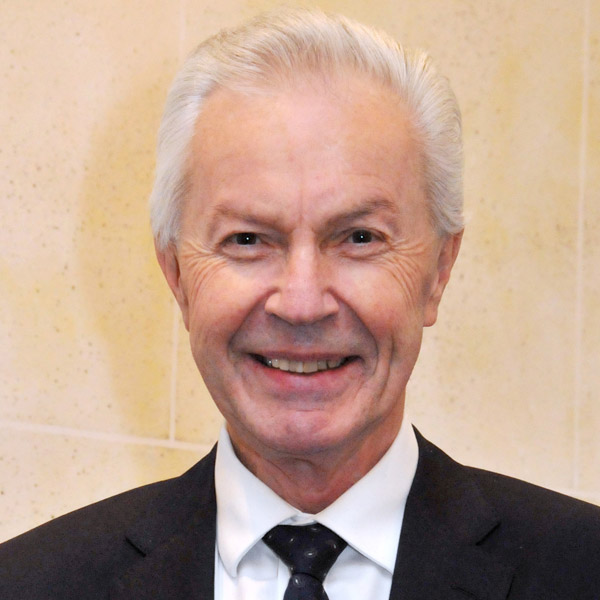 Dr. Lodgaard is an expert on nuclear disarmament and non-proliferation, European security and the Middle East, and has been an advisor for numerous international institutions. Dr. Lodgaard was a member of the Pugwash Council, a member of the UN Secretary General's Advisory Board on Disarmament, a member of the Norwegian Government's Advisory Council for Arms Control and Disarmament, and an advisor for Norwegian delegations to International Conferences on Arms Control and Disarmament. He also served on the editorial committee of Security Dialogue, and as editor for Journal of Peace Research.