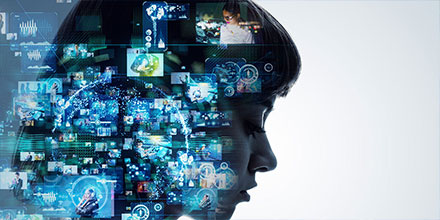 Ideologies play a fundamental role in the emergence, escalation and resolution of conflict by underpinning divergent narratives and worldviews. These ideologies develop and are reinforced over the course of a lifetime. Practitioners need the proper tools to adequately visualise these complex ideologies in individuals and/or groups and work with them as part of a larger peacebuilding process. This policy brief presents a technique for visualising ideologies using a new software tool called Valence that enables technology-assisted Cognitive Affective Mapping(CAM). It then offers lessons from a recent online conflict resolution exercise in which multiple stakeholders used this tool in an ongoing water conflict in Canada via a series of facilitated Zoom sessions held in 2020. 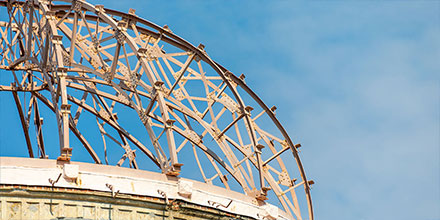 Japan and the Nuclear Ban Treaty

Japan has made the Japan-U.S. Security Treaty the axis of its security policy, relying for much of its security on the extended deterrence of the United States. On the other hand, as the only nation to have suffered atomic bomb attacks in war, Japan has for many years taken the lead in proposing resolutions calling for the elimination of nuclear weapons. There is a considerable gap between reality and the ideal. Now, there is a new movement gathering momentum in the international community to seek international security without nuclear weapons and the TPNW has been adopted in this context. Japan would be well advised to recognise this trend as an important aspect of international reality, and examine its policy on that basis. 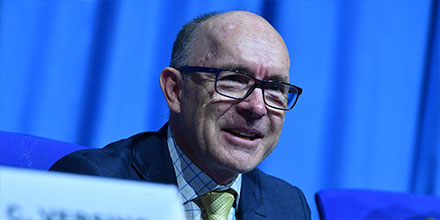 For the better part of a year, diplomats from more than 180 countries have been feuding over the appointment of the Executive Secretary of the Comprehensive Nuclear-Test-Ban Treaty Organization (CTBTO) located in Vienna, alongside the International Atomic Energy Agency (IAEA). Together with the IAEA, the CTBTO contributes to preventing further proliferation of nuclear weapons and furthering nuclear disarmament. It is too important an organisation to be left to the whims of feuding States or quarrelling diplomats. 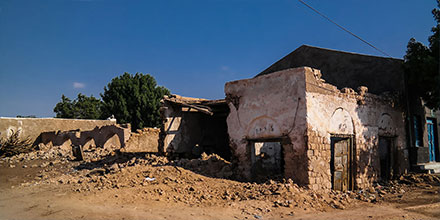 This Policy Brief shares insights generated from interviews with community members, experts and governance officials in Somaliland as part of a 2020-2021 qualitative baseline research study which looked at how local actors and institutions experience and respond to climate change impacts. Attention to these responses allows the analysis to include a focus on local strengths and point out the multifaceted nature of local responses to climate change impacts, involving conflict, collaboration and innovation. The Policy Brief concludes with a set of overall implications and suggestions for policy and further research. 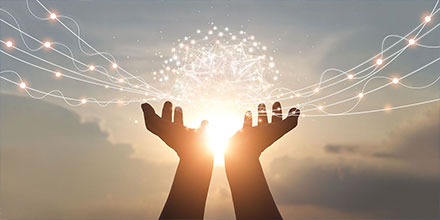 From Airtable to Zoom: An A-to-Z Guide to Digital Tech and Activism 2021

This policy brief maps how activists are using technology to pursue public interests in human rights, democracy and a livable environment. It looks at how cell phone tech has upped the outreach and mobilising game for campaigns, dives into digital storytelling and fundraising, explores key digital tools for collaboration and training, covers cybersecurity considerations and closes with a broad look at topical creative tech-based nonviolent activist success stories. Though digital tech is no silver bullet for successful campaigns, there are clear uses and recommendations to build power and win with digital technology.