A Non-violent, sustainable and peaceful world. 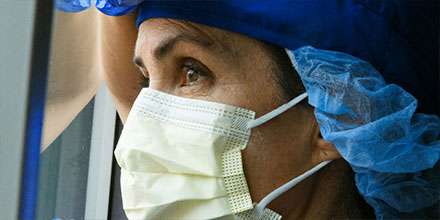 The challenge of Covid-19 will either result in innovative systemic change or a reassertion of a status quo that has proven incapable of dealing with this pandemic and with increasing economic, political, social and environmental dysfunctionality. In this statement, Toda Peace Institute Director Professor Kevin P. Clements, examines the dangers and opportunities of the crisis, and identifies the present as a moment of creative possibility from which might emerge a world fit for the rest of this challenging century. 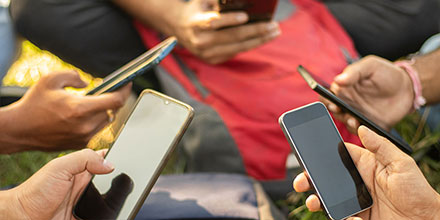 Conflict and Social Media: Activism of Civil Society for Peace Between India-Pakistan 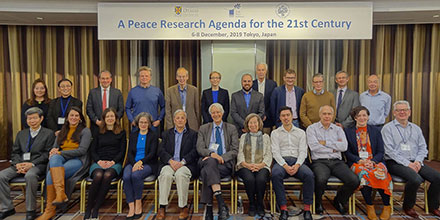 A Peace Research Agenda for the 21st Century: Report on an International Workshop (6–8 December 2019) 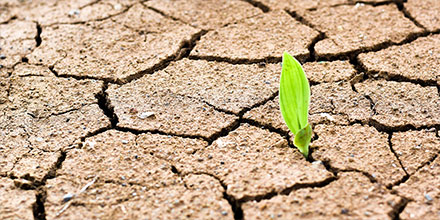 Environmental Peacebuilding and Climate Change: Peace and Conflict Studies at the Edge of Transformation

This Policy Brief presents a comprehensive review of the literature on environmental conflict and peacebuilding. It traces the development of the field from its beginnings in the 1980s until today, identifying several distinct stages which are characterised by specific research questions, approaches and findings. Based on this literature review the authors address major gaps and shortcomings as well as problematic implications of the research so far. A critical approach is developed which can inform Environmental Peace and Conflict Studies in the future, taking up incentives from the field of Anthropocene Studies and the concepts of ‘sustaining peace’ and ‘sustainable peace.’ The Policy Brief concludes with some recommendations that can give direction for a new wave of research which is currently emerging. 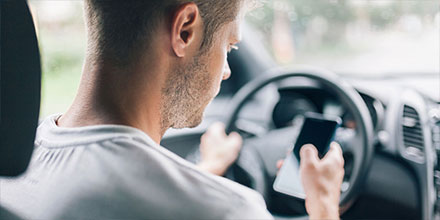 At interfaces between the Republican and Nationalist Catholic neighbourhoods and predominantly Loyalist and Unionist Protestant neighbourhoods in Northern Ireland, the violence during the ‘Troubles’ (1969-1999) was particularly raw and volatile. As the peace process took hold, enormous effort by community leaders, paramilitaries and other agencies has helped to gradually reduce street conflict to low levels. However, the rise of social media in the last 5-10 years has added a new dimension, both good and bad. Particularly concerning are arranged fights, often sectarian, involving the use of weapons. How does social media impact conflict dynamics in a post-conflict region like Northern Ireland? This policy brief explores the nature of the problem and how those at the frontline such as youth workers, residents and the police use social media to counter it, and offers recommendations for the future.