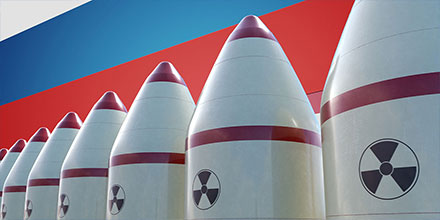 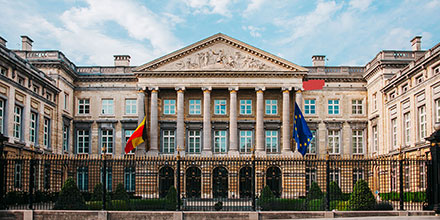 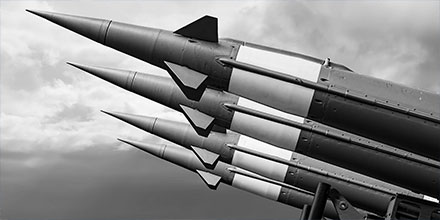 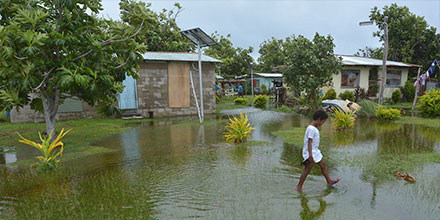 Climate change induced human mobility comes with considerable risks and responsibilities. This insight was the starting point for a recently held workshop on climate-change induced migration and community relocation in the Pacific Island country of Fiji. Climate change induced relocation is a highly complex ‘wicked problem.’ This Policy Brief identifies the key challenges and focuses on the most relevant findings and insights from the workshop—i.e., the need for a holistic and integrated multi-stakeholder and multi-scalar approach with the cooperation of state, civil society and community actors, and the need for an inclusive dialogue and communication between a plurality of narratives and voices to build trust. It concludes with lessons learned and policy recommendations. (The workshop ‘Comparative Learning: Climate Change, Relocation and Peacebuilding in Fiji’ was organised by Toda Peace Institute, Conciliation Resources and Transcend Oceania on 5-6 October 2020.) 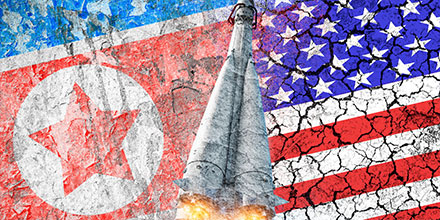