In A Polarised Asia Pacific, Democracy Should Be A Goal, Not A Club

Polarisation has torn the United States apart. Under former US President Donald Trump, it almost tore US democracy to shreds.But America is not only polarised within. It faces a polarised Pacific. Relations with China have reached their post-normalisation nadir after Trump’s years in office, when Trump and Chinese President Xi Jinping propagated their strongman cults of personality in parallel. 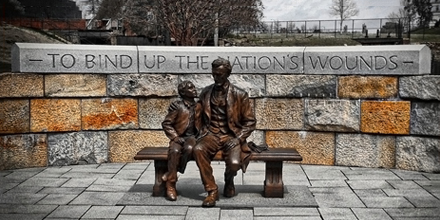 How Do We Heal Now?

President Biden frequently calls for “healing the soul of our country.” Lincoln wrote of “binding up the nation’s wounds.” Has the current exposure of our nation’s brokenness revealed an opportunity to give these words new meaning? Can we stop the bloodshed, diagnose symptoms, treat root causes? 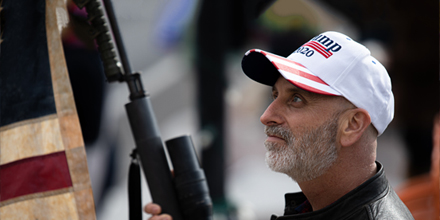 The Rule of Law Under Attack

The attack on the Capitol in Washington was not just the result of a president out of control. The legitimate state monopoly on the use of force was never fully recognised in the United States.

"I wish we could say we couldn't see it coming," said President-elect Biden after the assault on the Capitol. "But that's not true, we could see it coming." And former President Obama added, we would be fooling ourselves, if we treated it as a total surprise.