The North Korean nuclear issue can’t be resolved without US cooperation with Beijing — but Pompeo’s rhetoric makes that appear near impossible. 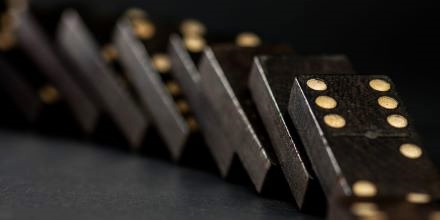 The Cold War was a time when humankind trembled at the fearful prospect of nuclear war. But it was also a time when strategic stability coalesced from the strategy of nuclear deterrence and a range of negotiations about nuclear disarmament. That’s known as the paradox of the Cold War. 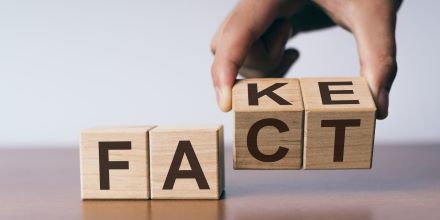 National Security Policy Should Be Based On One Thing: Facts

The claims Yoon Suk-yeol is making about Moon Jae-in’s North Korea policy need a fact check In both South Korea and elsewhere in recent years, subjective speculation appears to be prevailing over facts as the boundary between objective truth and public opinion blurs. 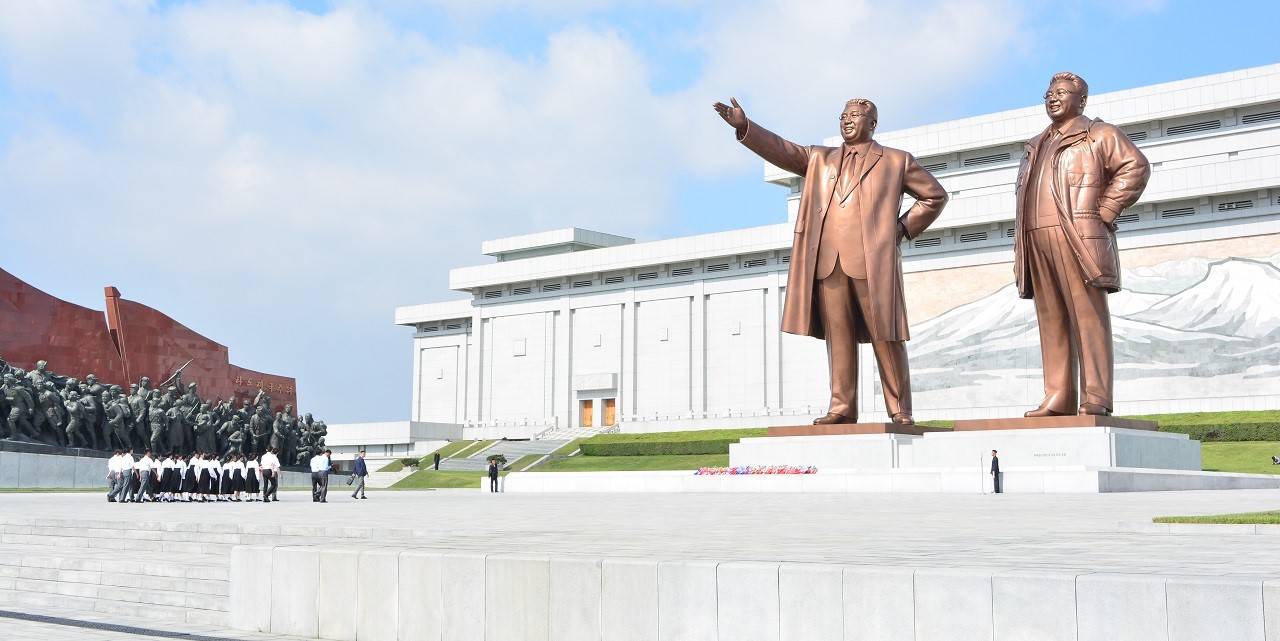 When Kim Jong-un took power in North Korea in December 2011, many observers speculated that the young 28-year-old, politically inexperienced son of the late Kim Jong-il and grandson of the first president, Kim Il-sung, would hardly remain in power for long. The communist Kim dynasty was likely to end soon. Today, after ten years, the dictator is firmly in control. What is his economic and security record after ten years? 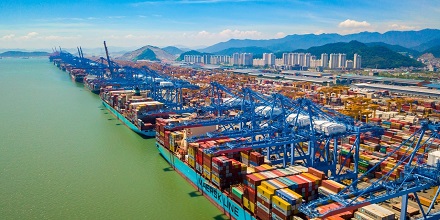 Towards a Korean Strategy of Resilience

2022 may well be a decisive year that tests Korea’s resilience on all fronts. We’ve made it to 2022. While we faced considerable difficulties last year due to COVID-19 and other issues, the general view is that Korea’s international prestige has gone up a notch. 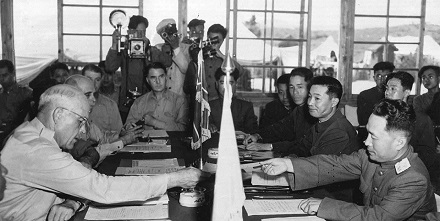 Responding to Scepticism About an End-of-War Declaration

Since South Korean President Moon Jae-in asked the international community to support formally declaring the end of the Korean War during his speech at the UN General Assembly on September 21, the issue has been at the forefront of the government’s diplomatic efforts as Moon’s presidency draws to a close.