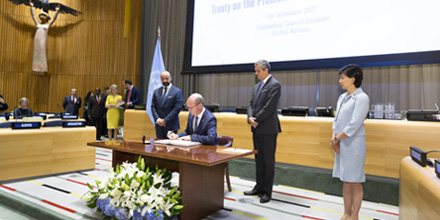 Does the TPNW Contradict or Undermine the NPT?

The Treaty on the Prohibition of Nuclear Weapons (TPNW) unnecessarily has become a bitter bone of contention between the non-nuclear-weapon States (NNWS) supporting this treaty and most of the nuclear-armed States and US allies in defence arrangements underpinned by US nuclear weapons. The opponents of the TPNW have raised a number of concerns and shortcomings relating to the TPNW. This short paper responds to some of these. 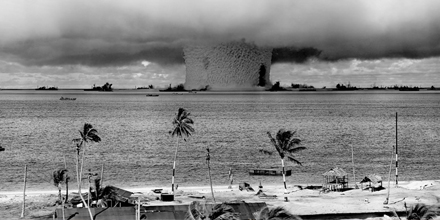 Choosing the Next Overseer of the Nuclear-Test-Ban Treaty

Amid the nightmare of a global pandemic and the crumbling pillars of nuclear arms control, the leadership of one of the few stars in the nuclear firmament still shining bright is due for vote in Vienna on 25–27 November. 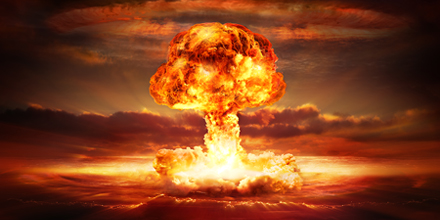 The fiftieth ratification by Honduras a few weeks ago that will soon bring the Treaty on the Prohibition of Nuclear Weapons into effect is a momentous occasion. It does not eliminate a single nuclear warhead, but it strengthens the principle that nuclear weapons are ethically indefensible and contrary to international law. 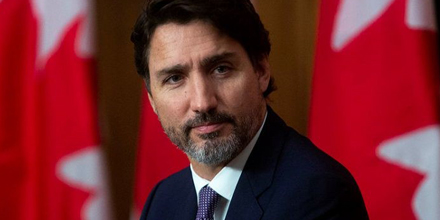 In a subtle diplomatic move, the Government of Canada has ceased its opposition and now “acknowledges” the reason for the Treaty on the Prohibition of Nuclear Weapons, which will enter into force on January 22, 2021. The new treaty, which has been ratified by 50 states, has been denounced by the Trump administration and also rejected by NATO.