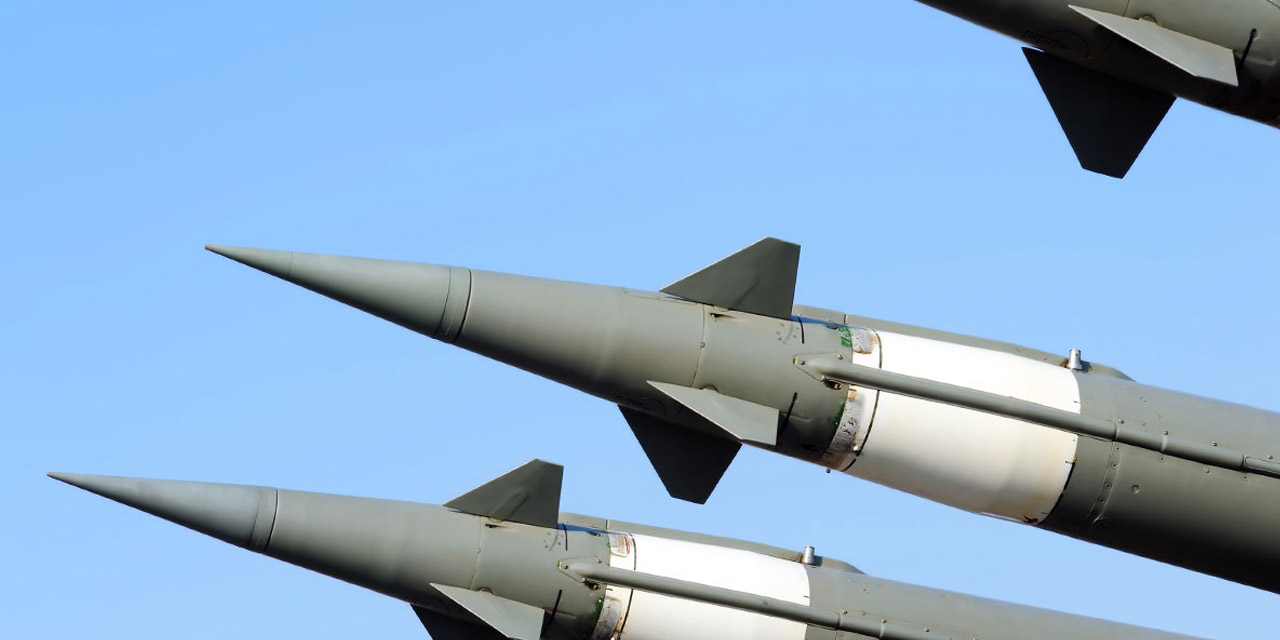 The international arms control regime is in peril, concluded a meeting of leading arms control officials, scholars and policy advisers from the US, Europe and Russia. This group was brought together by a consortium of international think tanks—Toda Peace Institute, NUPI, Chatham House, Clingendael and the Council on Strategic Risks—in a track 1.5 workshop held in Oslo, Norway in October 2018.

Following President Trump’s announcement that the US will withdraw from the 1987 INF Treaty, based on its assessment that Russia has violated its terms, there are major concerns that this could poison the atmosphere for arms control and make it difficult to agree to extend the New-START (Strategic Arms Reduction Treaty). With little left of the 20th century bilateral arms control framework, the nuclear weapons states would have no progress to show under Article VI at the Non-Proliferation Treaty (NPT) Review Conference in 2020, which would endanger the future of that treaty too. Such a breakdown in arms control would remove constraints on already planned nuclear weapons modernisation that is underway in the US and Russia, and stimulate further nuclear proliferation worldwide.

The meeting discussed a wide range of proposals to deal with this situation and concluded that a new approach to arms control is needed for the 21st century. This calls for new thinking on strategic stability to take account of the evolution of a multipolar nuclear order and new technological developments that are blurring the distinction between conventional and nuclear weapons. In the past, bilateral arms control was based on numerical limits of missiles and delivery systems in categories defined by range and purpose. Now, a new framework is needed for strategic stability. It should encompass a global agreement to eliminate nuclear-armed cruise missiles, further reductions in strategic nuclear weapons and a range of trust-building and risk-reduction measures.

The US and Russian Presidents should renew President Reagan’s and Gorbachev’s 1987 declaration that ‘nuclear war cannot be won and must never be fought’. Leaders of other countries that possess nuclear weapons and their allies could join the declaration. The nuclear weapons possessor states need to develop new crisis management and risk reduction mechanisms, adapted to the changed geopolitical environment, to reduce the risk of a crisis escalating to the use of nuclear weapons.