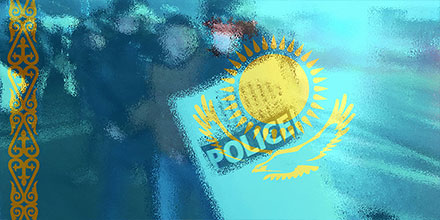 Policy Brief  No.140 - November, 2022 • By Raushan Zhandayeva and Rachael Rosenberg

In January 2022, Kazakhstan’s government shut down internet access for several days while enacting a violent crackdown on initially peaceful protests triggered by hikes in fuel prices. This policy brief examines Kazakhstan’s internet and media landscape, the (re)actions of civil society and the state, and the factors that set the stage for this extreme act of digital repression, which created a disturbing precedent for the country and the Eurasia region more broadly. The paper concludes by briefly exploring the potential implications for Kazakhstan’s governance, economic development, and collective memory nearly a year on from the events. 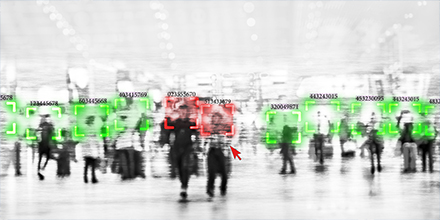 This Policy Brief examines the different ways in which big data collection serves autocratic agendas by hiding the oppressive potential of heightened surveillance through promises of enhanced safety, convenience, and modernisation. Political actors with autocratic agendas can package their governance agenda via these promises of big data to bolster their legitimacy as leaders and avoid backlash for their invasive policies. The paper explores case studies illustrating that in some cases citizens welcome or do not object to invasive policies when autocrats frame the collection of private information as enhancing citizen safety and convenience. The paper then unpacks how the narrative push for digital solutionism and technology optimism unwittingly serves autocratic agendas. Finally, recommendations are provided for policymakers and civil society organisations seeking to resist the sinister alliance of big data and autocratic repression or what some have rightfully called, “digital dictatorships.'' 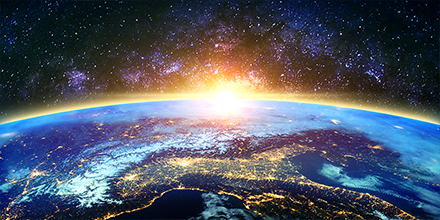 Decolonising Peacebuilding: A Way Forward Out of Crisis

A shifting state system, a dysfunctional market and a restless global society face rising economic inequality and mass migration, accelerating polarisation and extremism, and urgent demands for decolonisation, racial justice and an end to gender-based violence. Current economic and political models offer little reprieve, and in some cases seem to be fuelling disorder rather than promoting the order or stability they aim to achieve. How will the peacebuilding field respond or transform given these challenges? What would a “build back better” approach to peacebuilding look like, starting from the current triad of crises—pandemic, climate change and weaponisable technology—, which some have claimed constitute a “new world disorder”? What would a “great reset” for the peacebuilding field look like in practice? This Policy Brief begins by describing the evolution of the peacebuilding field in two related categories: one emphasising social justice, and the other, at the opposite end of the spectrum, emphasising stability, and concludes by exploring an agenda for decolonising peacebuilding. 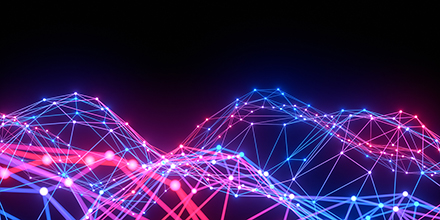 Comparing Guidance for Tech Companies in Fragile and Conflict-Affected Situations

This research report explores the strengths and weaknesses of four different frameworks tech companies, governments, and civil society can use to assess harms and benefits of new technologies. The four frameworks include human rights, conflict sensitivity, ethics, and human security. The research methodology involved interviews among diverse stakeholders in technology and civil society sectors. This research contributes policy recommendations for developing practical, operationalizable guidance that could have an immediate impact on tech companies’ work in countries or regions at risk of human rights abuses and violent conflict. 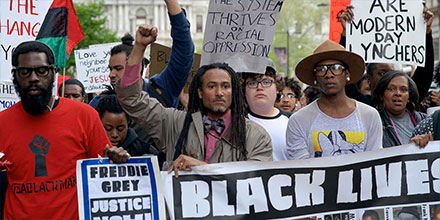 Transforming the Colour of US Peacebuilding: Types of Dialogue to Protect and Advance Multi-racial Democracy

Strategies to advance democracy in the US are fragmented with white peacebuilders mainly focusing on using dialogue to reduce political polarisation, and black and brown social justice activists mainly emphasizing the need for shifting power to ensure democratic representation and basic rights already enjoyed by most white people. This article begins with a race- and gender- sensitive analysis of the history of US polarisation and changemaking methods. It interrogates the ideas of “civility” and “impartiality” within the US context. This article asserts that the Movement for Black Lives should be understood as a peacebuilding strategy, and that bridgebuilding dialogue is relevant for building coalitions and support for racial justice. A model visualising four types of bridgebuilding dialogue offers a strategic peacebuilding vision for the US.