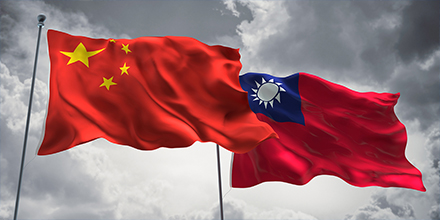 Transformation in the Strait: Prospects for Change in China-Taiwan-US Relations

President Xi Jinping’s warning that the US would be ‘playing with fire’ if it supported Taiwanese independence, made at the virtual summit with President Joe Biden on 15 November 2021, followed a number of moves by both the Trump and Biden administrations that appeared to increase US support for Taipei. In Taiwan, public support for independence remains high. Meanwhile both China and the US are ramping up their preparations for a possible military conflict. The February 2022 Russian invasion of Ukraine has raised existing tensions in the region. What then are the prospects for averting war in the Strait? Can the underlying dispute over Taiwan be peacefully resolved? If not, can the relationships between China and Taiwan, and China and the US, be developed in such a way that their disputes can be managed in a more cooperative manner? 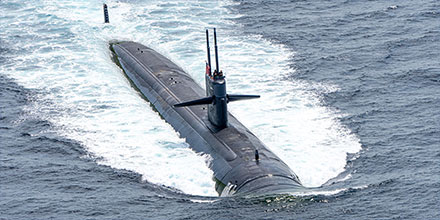 This Policy Brief focuses on important relevant issues and questions pertaining to the AUKUS plan to equip the Royal Australian Navy with nuclear-powered attack submarines (SSNs). The AUKUS states apparently have initiated non-transparent and secret discussions with the International Atomic Energy Agency on how best to take advantage of a “grey area” or “loophole” in IAEA comprehensive safeguards to exclude weapon-grade highly-enriched uranium from Agency safeguards. China and the Russian Federation have launched diplomatic fusillades across the bow of the IAEA’s Board of Governors criticising the AUKUS plan for providing nuclear-powered submarines to Australia. However the Agency responds, now is the time to further strengthen the effectiveness and improve the efficiency of the IAEA safeguards system, not to weaken it and not drive a fleet of nuclear-powered submarines through it. 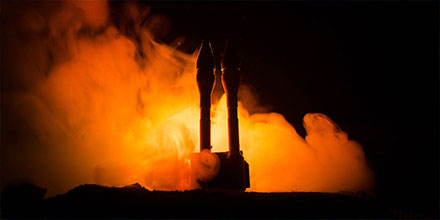 Achieving The Possible Against the Odds: “A Middle East Nuclear and WMD Free Zone”

Given the infighting and discord among states of the region of the Middle East over many issues, it seems that the air has gone out of their balloon to achieve a Middle East Nuclear-Weapon-Free Zone; they seem content merely to make supportive noises but not to advance the process. The 2021 UN Middle East Conference in November 2021 and the NPT review conference in January 2022 provide further opportunities for the NPT states of the region of the Middle East, and other states, as well as international organisations in attendance, to discuss the various aspects of a potential future treaty that could garner the support of all states of the region, and commission the required technical inputs. 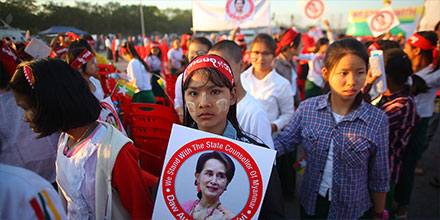 China, Cambodia and the Myanmar Crisis

In preparation for the Seoul Peace Initiative Conference (SPIC) on 8/9 November, this paper discusses several dilemmas faced by China in relation to the ongoing political, economic, social and health crisis in Myanmar. It concludes that China has a chance to work constructively with ASEAN under Cambodia’s chairmanship in 2022 to obtain Aung San Suu Kyi’s release, the reconstitution of the national assembly elected in 2020, and the formation of an interim coalition government until new free and fair elections can be held. 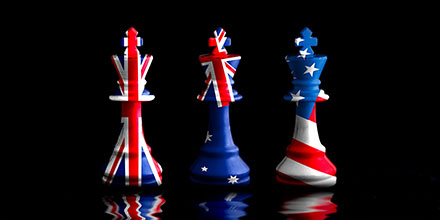 In AUKUS We Trust: Australia’s Security Settings Return to the Future

On 16 September, at the end of a virtual summit by leaders of the three countries, Australia, the UK and the US announced the conclusion of the AUKUS security agreement that commits the UK and US to unprecedented technology transfer and material assistance to help Australia acquire a fleet of eight nuclear-propelled submarines. This Policy Brief unpacks the longer term national, bilateral, regional and global reverberations and ramifications of the shock announcement of the birth of AUKUS.