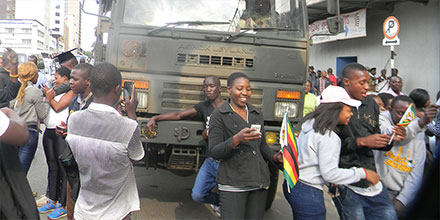 Social Media in Zimbabwe: A Toxic Tool or a Future Bridge to Peace?

The rise of social media in Zimbabwe has brought with it a greater variety of platforms which offer people a means to express themselves. However, the democratisation of information and the increase in digital spaces have also come with greater state restriction and polarisation among Zimbabweans. This policy brief discusses the state’s attempts to act as the proctor of social media in order to explore the relations between users of online platforms in terms of political leanings and gender. To this end, it will also discuss how online targeting can exacerbate already existing political divisions between people and how the state uses legal instruments to surveil and regulate online activity as a way of maintaining its iron grip on the people. The policy brief concludes with recommendations aimed at stopping hateful, harmful or false narratives being spread at the click of a button. 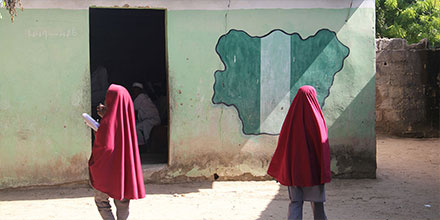 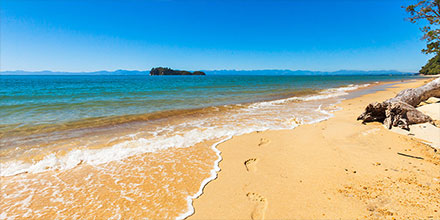 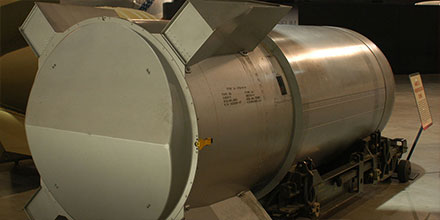 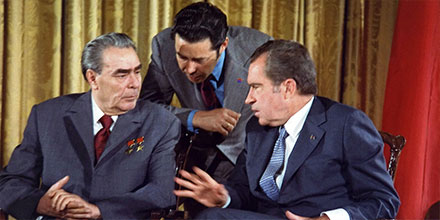