Where Next for the TPNW? 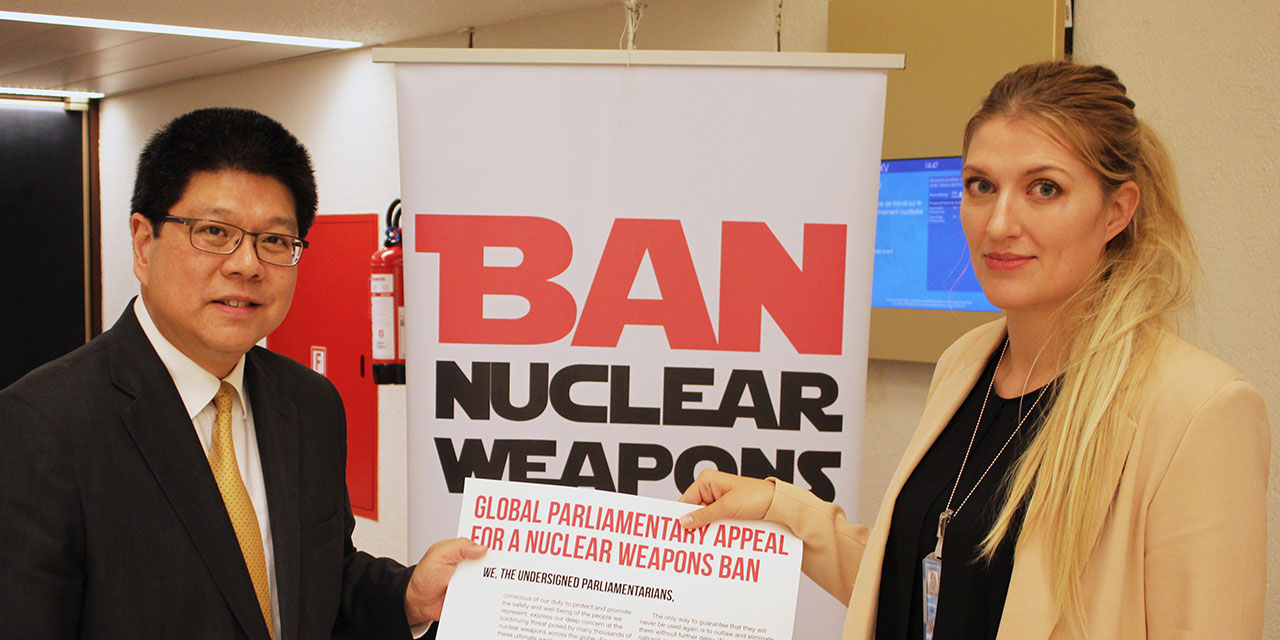 The Treaty for the Prohibition of Nuclear Weapons entered into force on 22 January 2021. So far, the nuclear weapons states and the nuclear umbrella states have dismissed its significance, but there are signs of dissent in the chorus of rejection. In the light of these developments, the Toda Peace Institute and the Norwegian Institute of International Affairs (NUPI) convened an online meeting of experts and policymakers to discuss the way ahead for the Treaty. This policy briefs reports on that discussion which examined the role of nuclear allies, the scope for building a regime of verification measures around the TPNW, and whether the differences between TPNW supporters and nuclear weapons and umbrella states are best met by bridge building or by contentious engagement.