Transformation in the Strait: Prospects for Change in China-Taiwan-US Relations 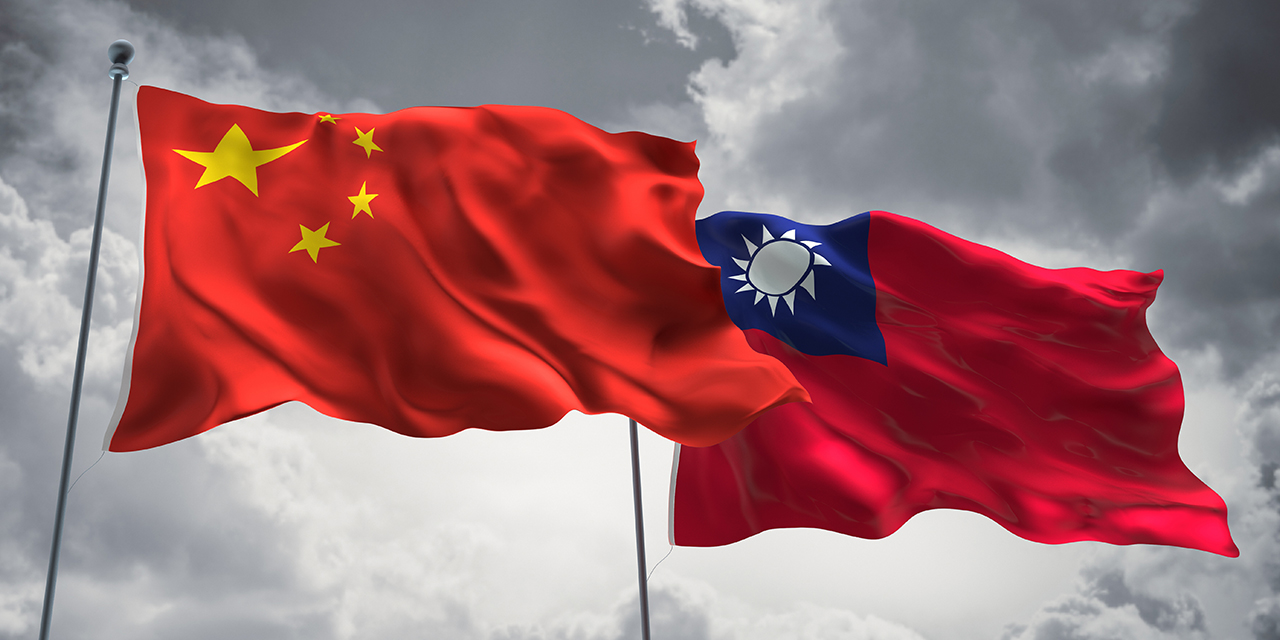 President Xi Jinping’s warning that the US would be ‘playing with fire’ if it supported Taiwanese independence, made at the virtual summit with President Joe Biden on 15 November 2021, followed a number of moves by both the Trump and Biden administrations that appeared to increase US support for Taipei. In Taiwan, public support for independence remains high. Meanwhile both China and the US are ramping up their preparations for a possible military conflict. The February 2022 Russian invasion of Ukraine has raised existing tensions in the region. What then are the prospects for averting war in the Strait? Can the underlying dispute over Taiwan be peacefully resolved? If not, can the relationships between China and Taiwan, and China and the US, be developed in such a way that their disputes can be managed in a more cooperative manner?