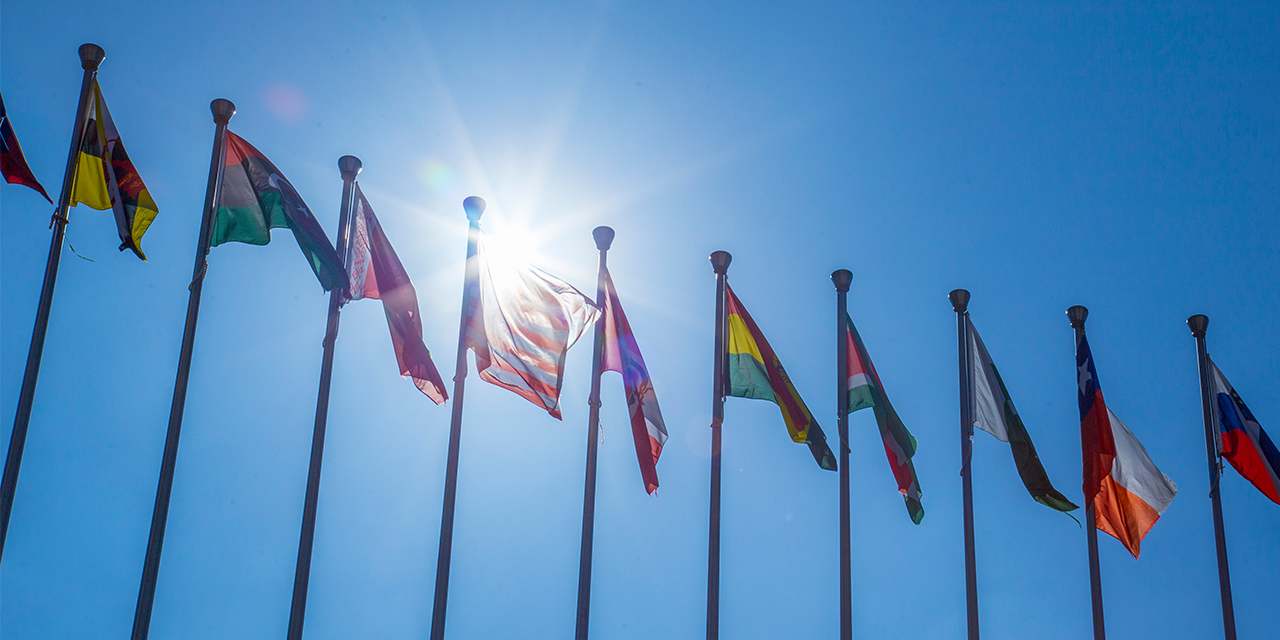 Many strategic analysts fear that the Treaty on the Prohibition of Nuclear Weapons may widen the rift between the nuclear weapons states and the non-NWS by stigmatizing the nuclear weapon possessors rather than the weapons. The pertinent questions are therefore how to translate the normative pressure that the treaty poses into something more substantive? Can some measures be identified for the NWS to take, and for the non-NWS to encourage them into taking, to promote its objectives? Can bridges be built between the positions of NWS and non-NWS; and between adversarial nuclear rivals? This paper argues that the pathway to elimination is as important as the process of elimination itself. It suggests a nuclear restraint regime that addresses many dimensions of nuclear weapons deployment – their role, targets, force postures, types and numbers – and also the circumstances in which they are employed. Each restraint would circumscribe the role of nuclear weapons and, as the circle of their utility becomes smaller, eventual elimination will become possible.