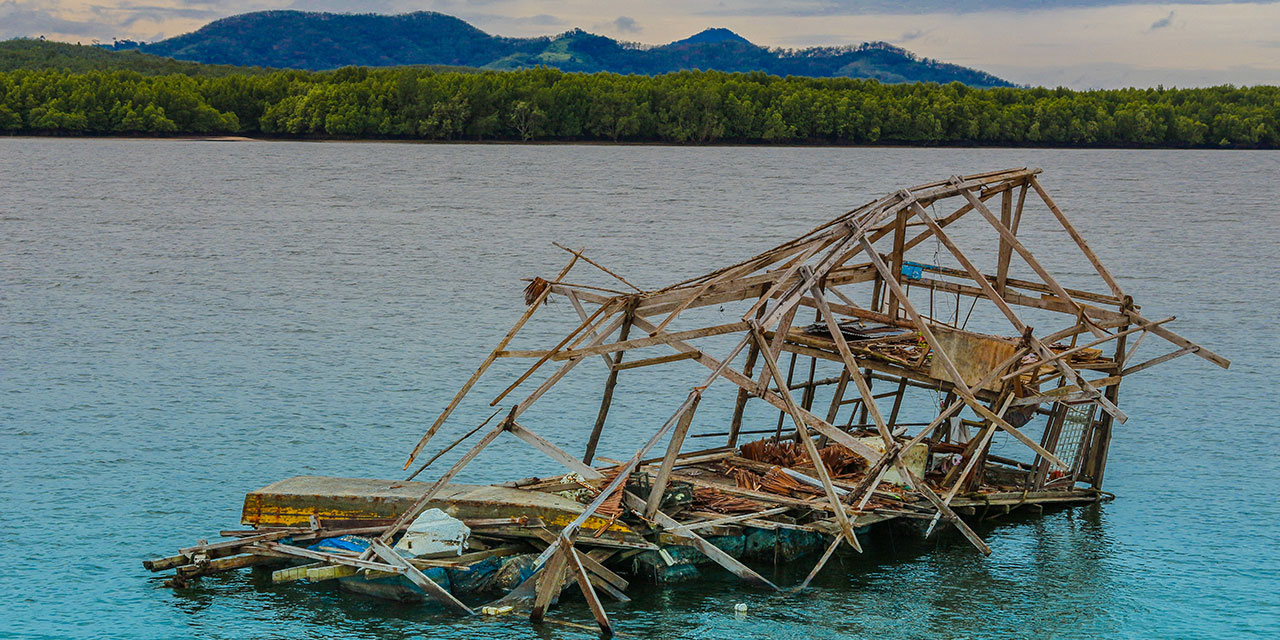 Our wish now is that the Declaration, available on the Toda Peace Institute website, will be widely circulated and endorsed by as many people and organisations as possible. Organisational endorsements can count the number of people represented by the organisation. We hope you will go to the below link, endorse the Declaration and circulate it widely to your networks.