The Presidential Nuclear Initiatives of 1991-1992 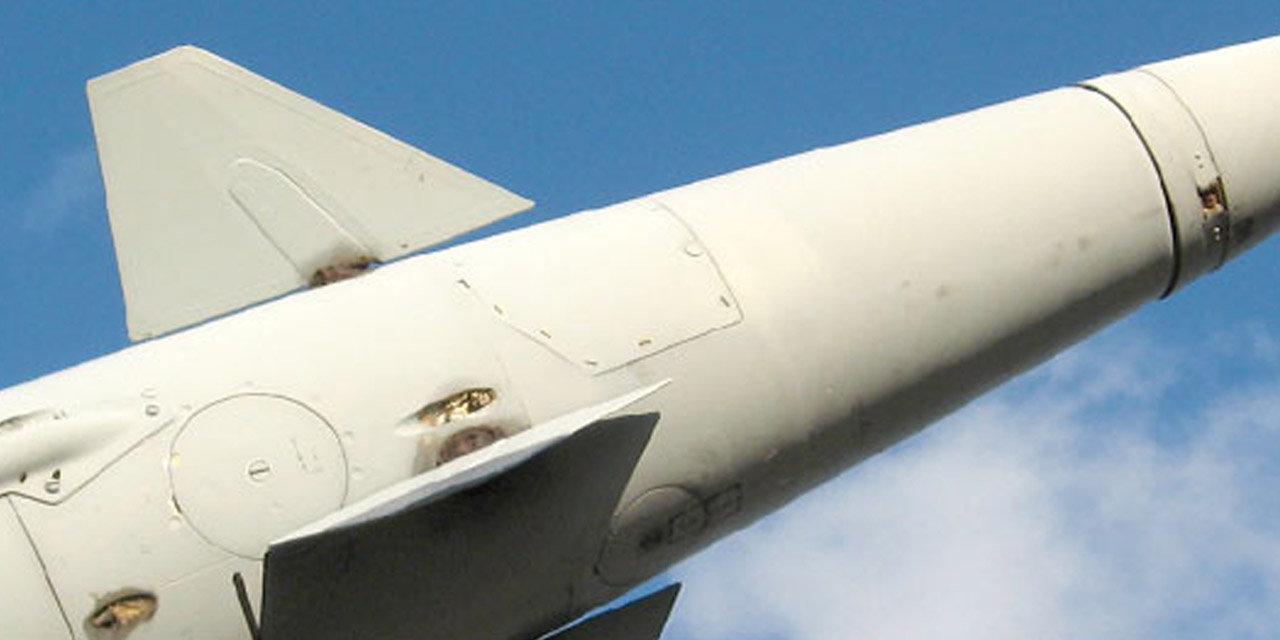 On 27 September 1991, U.S. President George H.W. Bush announced unprecedented changes to U.S. nuclear forces and practices. Known as the Presidential Nuclear Initiative (PNI), the measures were unilateral-reciprocal—the U.S. would act on its own, but also challenge the Soviet Union to take comparable steps. Bush declared additional PNI actions on 28 January 1992. Soviet President Mikhail Gorbachev responded on 5 October 1991, and Russian President Yeltsin on 29 January 1992.i The U.S. nuclear stockpile fell by 50 percent between 1990 and 1994. No other period in U.S. nuclear history saw such a large numerical reduction in so short a time. The extent of Soviet and Russian implementation, however, remains uncertain. Given the current political and military environment between the U.S. and Russia, any return to the PNI approach seems unlikely.