The Presidential Nuclear Initiatives, 1991-1992: An Assessment of Past Performance and Future Relevance 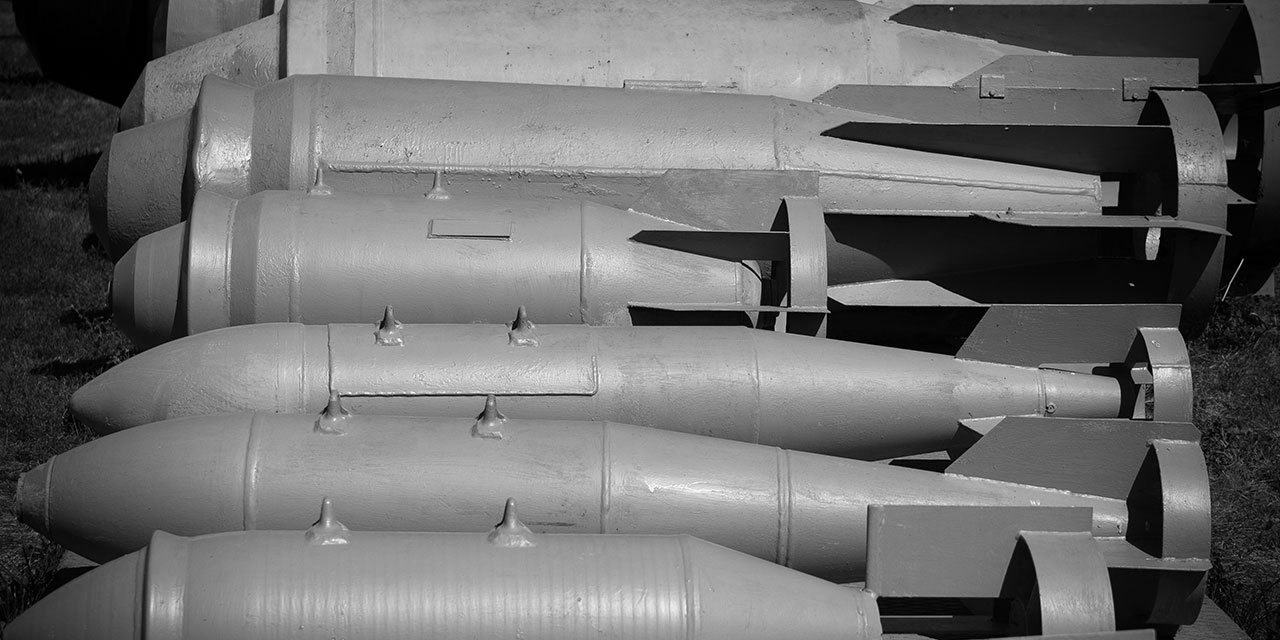 The fabric of US-Russian nuclear arms reductions is unravelling. Among the indications of the tenuous nature of the current bilateral arms control regime are:

At the same time, there have been occasional signs that arms control progress is not impossible. At a time when re-starting formal arms control negotiations is likely to meet major resistance, especially in the United States, it is worthwhile to recall less formal options for pursuing nuclear arms reductions. These include measures that can be undertaken by the Executive without Congressional/Parliamentary approval. The most relevant example of that approach is the 1991/1992 Presidential Nuclear Initiatives (PNIs), which resulted in deep reduction of tactical (non-strategic) nuclear weapons.