The Mystery of the Nord Stream Pipeline Explosions 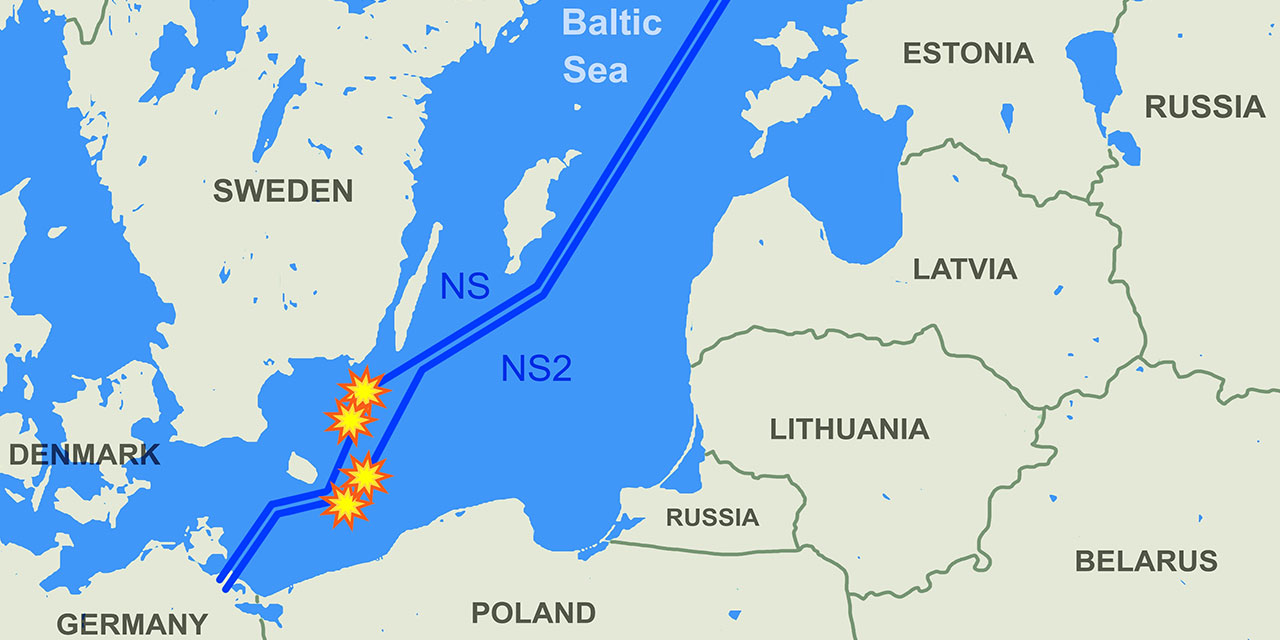 On 26 September, the Nordstream 1 and 2 pipelines were badly damaged in a deliberate act of sabotage that released huge amounts of methane gas. Almost all the Western media has pointed the finger at Russia but Moscow blames actors hostile to it. There are four plausible suspects: Russia, the US, Poland and Ukraine. Given the actors involved, the issues at stake and the impotence of the UN system caught in the crossfire of great power rivalry, an impartial independent investigation is extremely unlikely. In classic thrillers style, it’s worth looking at means, opportunity and, most revealingly, motive.