Peace and Security in Northeast Asia Policy Brief  No.31 - February, 2019

Prospects for Denuclearisation of the Korean Peninsula: Lessons from the Past for a Nuclear-Free Future 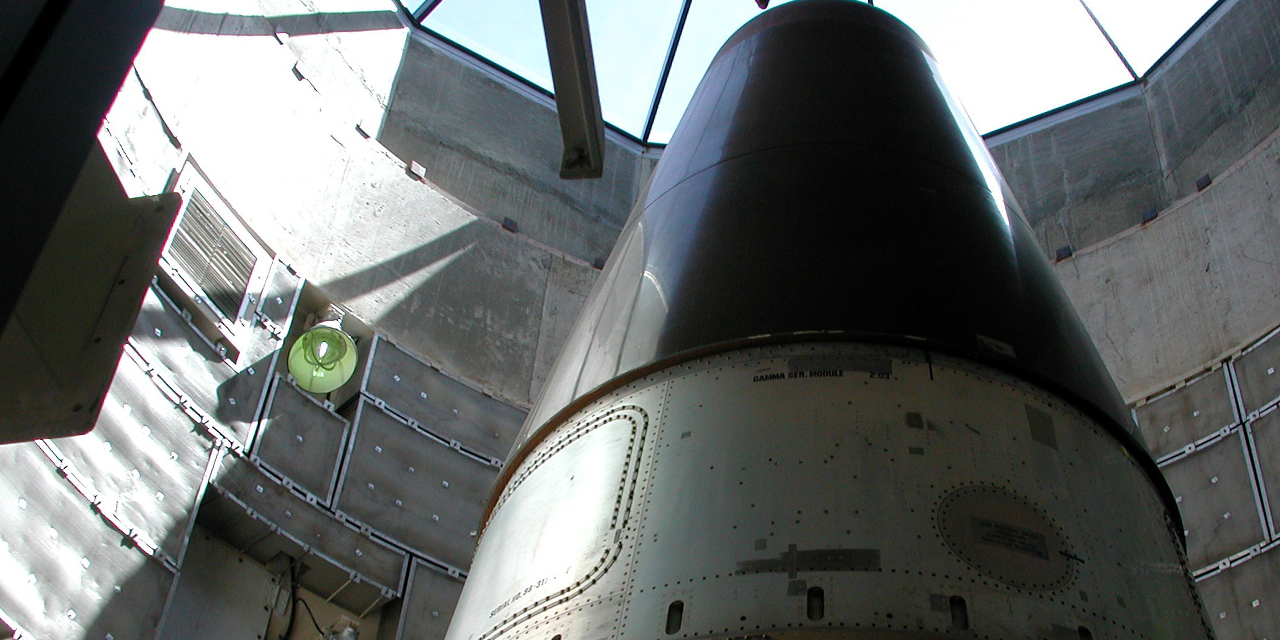 The efforts of the international community to prevent, freeze or stop North Korea’s nuclear weapons programme experienced many ups and downs since 1985 when the Democratic People’s Republic of Korea (DPRK) joined the NPT.1 Phases of promising agreements with plans for reintegrating a weapon-free North Korea into the international community were superseded by periods of heightened tensions with bellicose policies of the North Korean government and retaliatory hostile responses and maximum pressure by the US government. Now that the mutual verbal attacks and the combative rhetoric between Chairman Kim Jong Un and President Donald Trump has been replaced by a friendlier diplomatic exchange, a new window of opportunity has opened. For negotiations to be successful, it is essential to avoid mistakes of the past, particularly confrontational consultations and all or nothing approaches, and instead build on a step by step action plan that includes not only the nuclear issue but all security concerns and economic cooperation. Whether this new opportunity will lead to a long-lasting and durable solution with a nuclear-free Korean peninsula depends entirely on the political good will of the various parties involved, not just on North Korea.