Plus ça Change? Prospects of a Nuclear Deterrence Multipolarity in Southern Asia 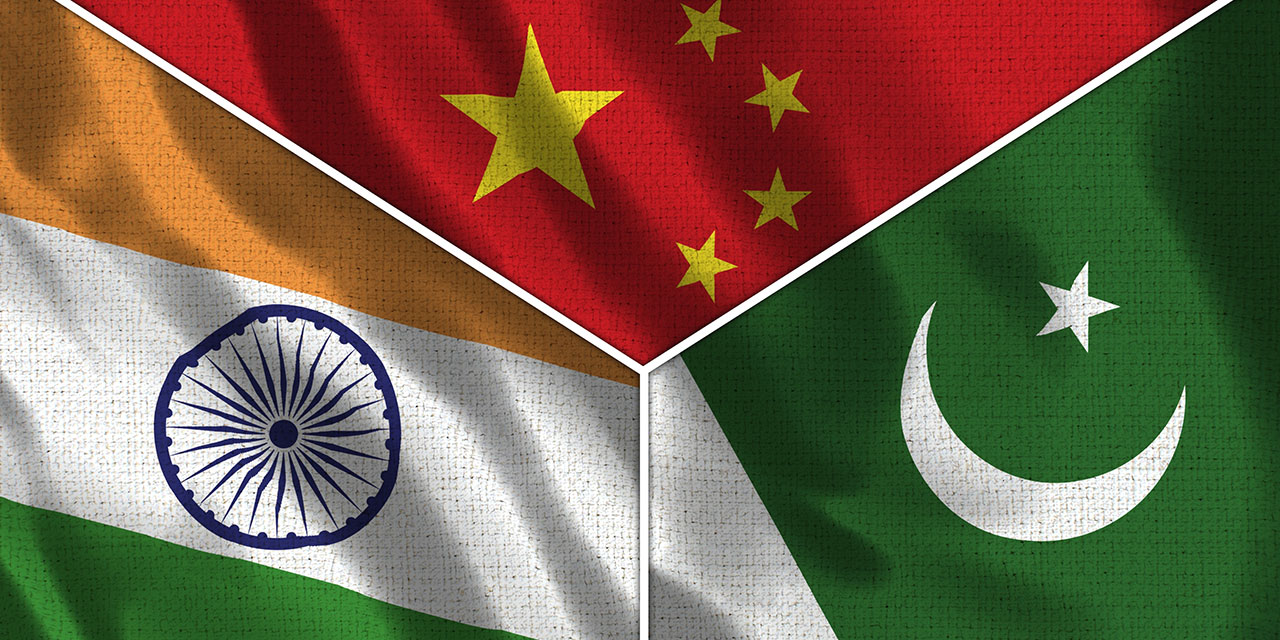 The key variable in an emergent Southern Asian nuclear multipolarity is the India–China relationship and the extent to which nuclear weapons become more prominent in respective national security belief systems in New Delhi and Beijing. This Policy Brief addresses the prospect of such a transition in Southern Asia. It first assesses the existing boundaries of nuclear deterrence, then evaluates four trends that are pushing the region towards deterrence multipolarity. Next it identifies two possible fulcrums: developments that would tip the region from the status quo into a new system. Finally, it surveys the rather barren landscape of existing CBMs before identifying possible avenues to improve stability and reduce potential sources of conflict.