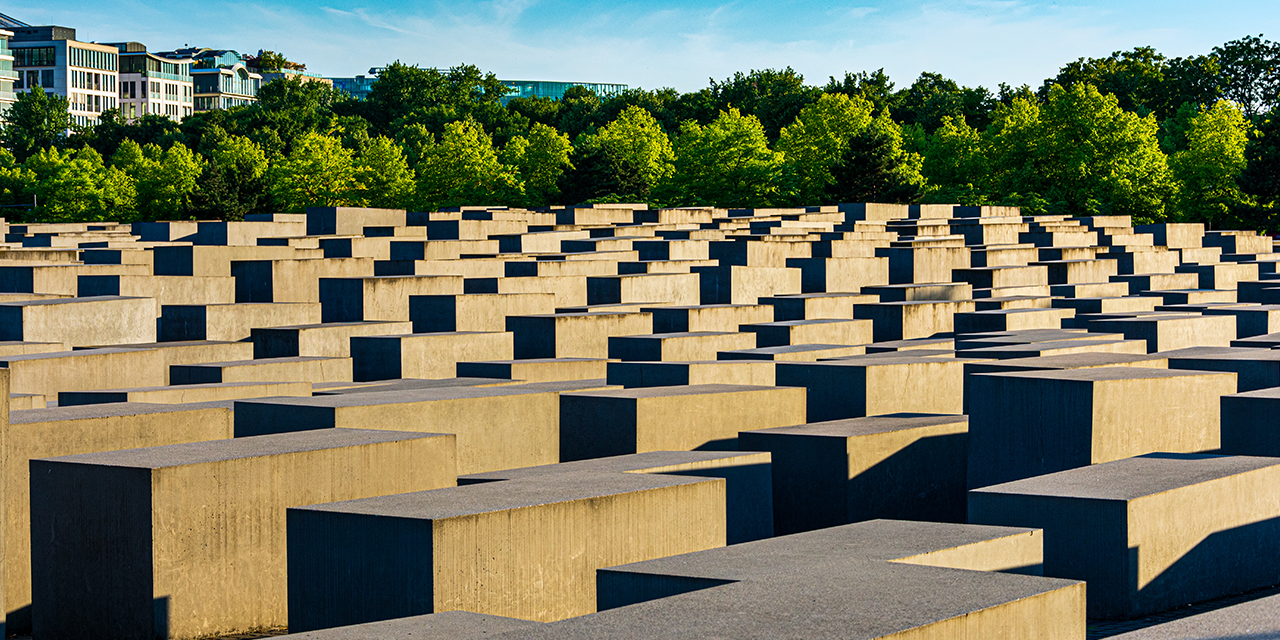 Since World War II, governments, some church authorities and other bodies have apologised for specific injustices, including violence, which they deliberately committed against other countries, peoples, or their own citizens. This Policy Brief first explores the history of apology and presents a definition of official apology. It explains how apology can provide cement for a peace settlement. The post-World War II apologies referenced above are then categorised into seven types or purposes. This is followed by a discussion of Truth and Reconciliation Commissions, and the difference between an effective apology and an inadequate apology. The question of apology and compensation is explored, along with the efficacy of enhancing apology with national commemoration and physical memorials and realising the potential of official apologies for promoting justice, post-conflict healing, and peace. Finally, the new and unprecedented situation of climate change, with multiple perpetrators and victims, is touched upon.