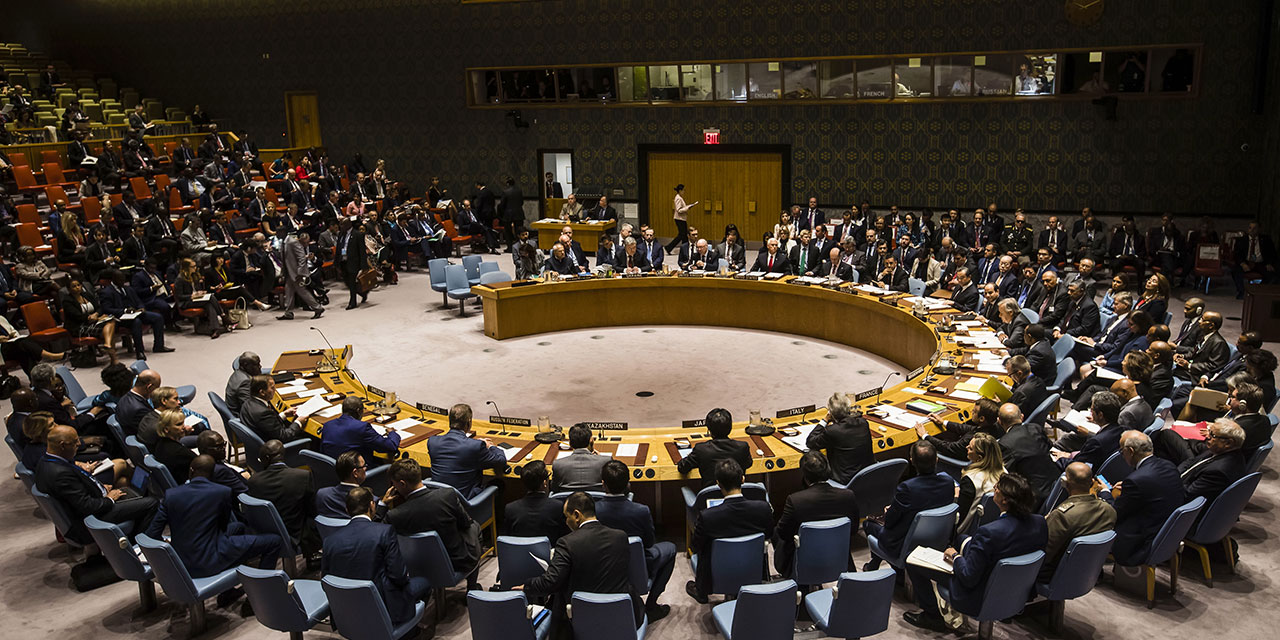 This Policy Brief describes the journey from the prioritisation of nuclear nonproliferation in the 1968 Nuclear Non-Proliferation Treaty (NPT) to the reprioritisation of nuclear disarmament in the 2017 Treaty on the Prohibition of Nuclear Weapons (TPNW or Ban Treaty). It then discusses the impact of Russia’s invasion of Ukraine on the global discourse over the utility and limits of nuclear weapons as a deterrent and as tools of coercive diplomacy. Finally, it addresses the question: What does all this mean for the agenda of UN reforms?