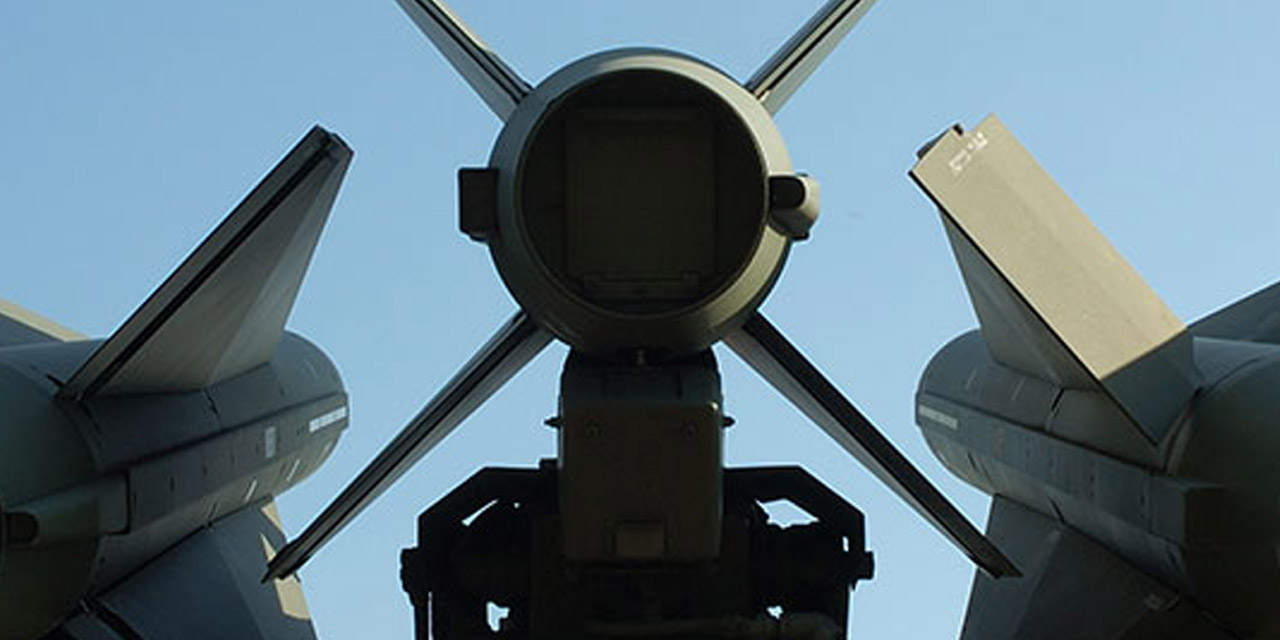 This analysis addresses Russia’s perspective regarding an eventual agreement on eliminating nuclear cruise missiles from strategic equations—in particular, as a means of maintaining the integrity of the INF Treaty.

The major argument in favour of a total ban on nuclear cruise missiles is their strategic ambiguity and an inability to identify whether they are nuclear or conventionally armed. In principle, this differentiation is possible through intrusive verification means—analogous to those that are used by the US and Russia for controlling heavy bombers. But such a framework can only be achieved through a negotiated agreement, which would require positive political context and probably take considerable time. In the absence of such an agreement, there are no reliable ways of assessing whether an approaching cruise missile is nuclear-armed or carries a conventional explosive charge. This ambiguity may result in a dangerous destabilisation of relations between the opponents, especially in a crisis situation.