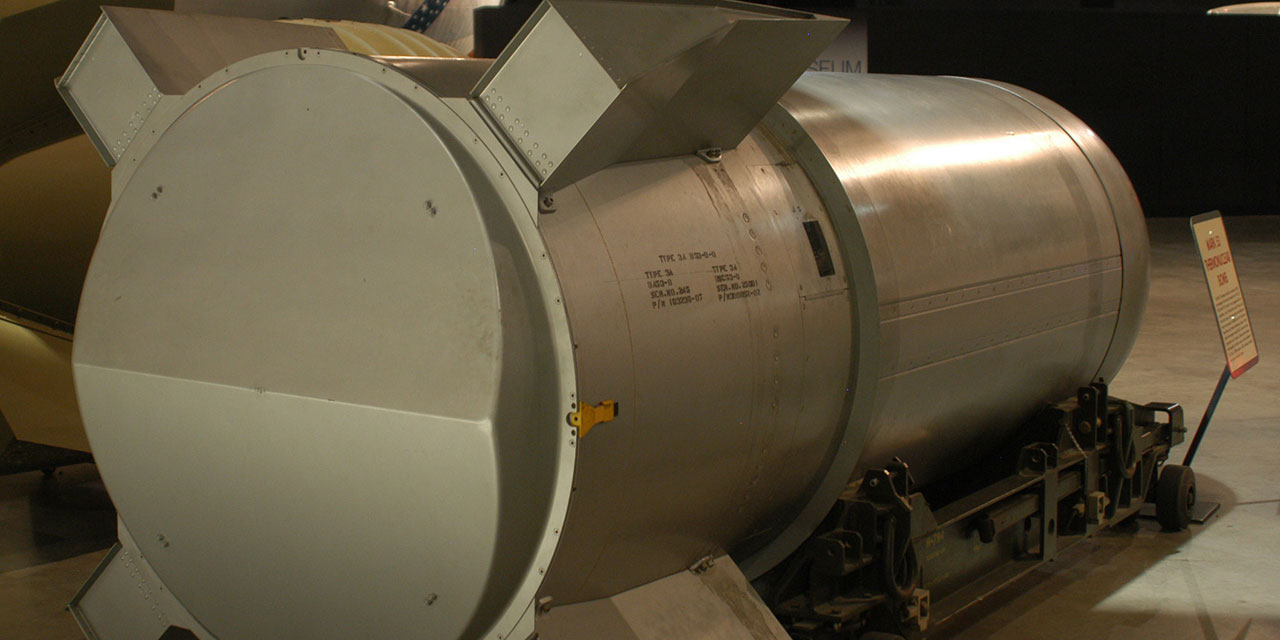 The process just before, during and after the Stockholm Conference on Confidence- and Security-building Measures and Disarmament in Europe which took place between January 1984 and September 1986 formed part of a wider chain of events, the full importance of which was not widely understood until 1989, or perhaps even much later. The added value of this Policy Brief may be to highlight the potential importance of what many would refer to as associated measures when dealing with the current dangers of nuclear weapons and a renewed arms race with ever more devastating weapons. The author concludes that governments and civil society would do well not to underestimate the potential importance of step-by-step approaches to CSBMs and arms control which, while they may not be able to prevent war, have other benefits.