Decolonising Peacebuilding: A Way Forward Out of Crisis 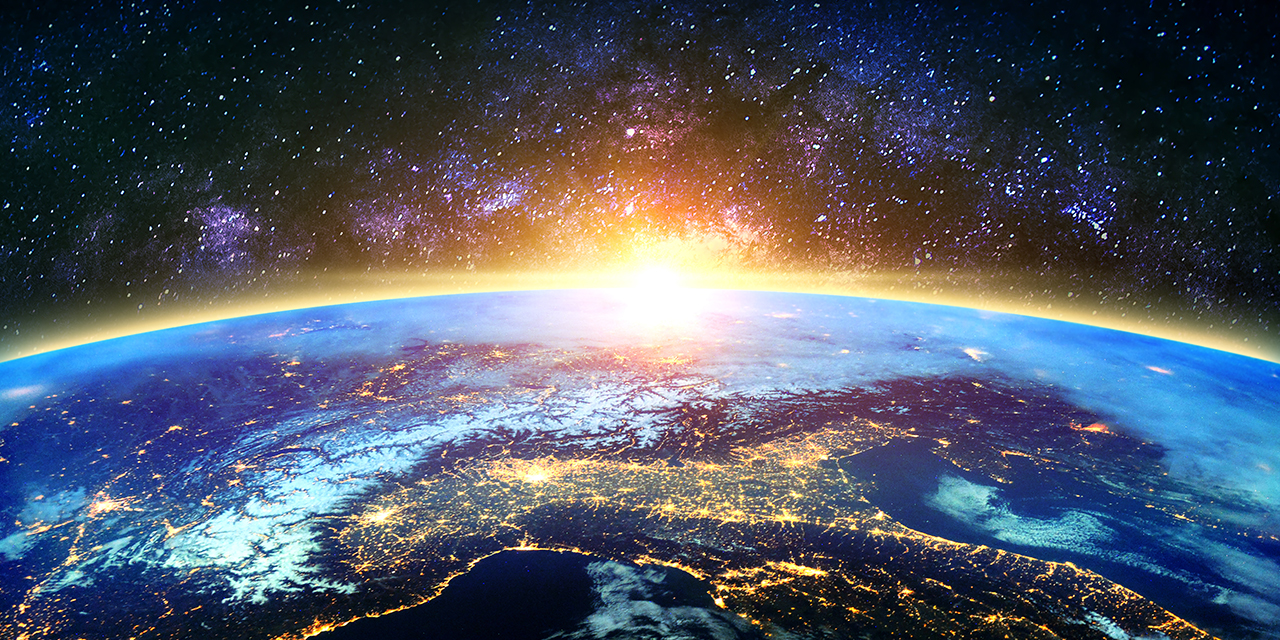 A shifting state system, a dysfunctional market and a restless global society face rising economic inequality and mass migration, accelerating polarisation and extremism, and urgent demands for decolonisation, racial justice and an end to gender-based violence. Current economic and political models offer little reprieve, and in some cases seem to be fuelling disorder rather than promoting the order or stability they aim to achieve. How will the peacebuilding field respond or transform given these challenges? What would a “build back better” approach to peacebuilding look like, starting from the current triad of crises—pandemic, climate change and weaponisable technology—, which some have claimed constitute a “new world disorder”? What would a “great reset” for the peacebuilding field look like in practice? This Policy Brief begins by describing the evolution of the peacebuilding field in two related categories: one emphasising social justice, and the other, at the opposite end of the spectrum, emphasising stability, and concludes by exploring an agenda for decolonising peacebuilding.