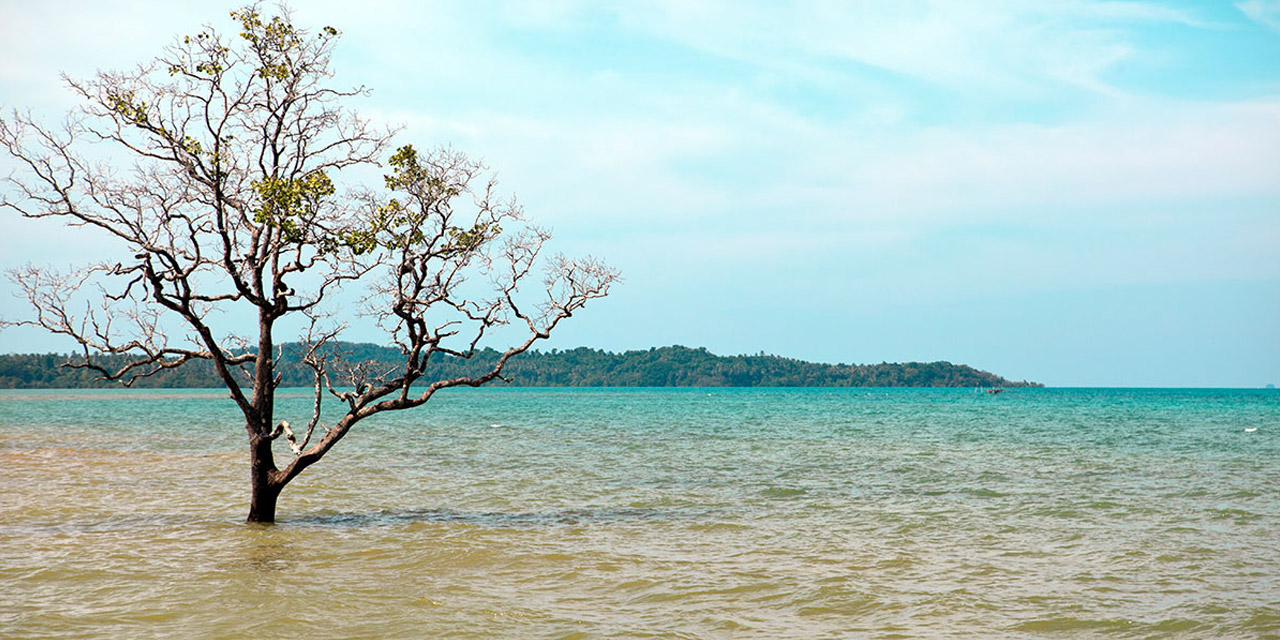 Over 90 per cent of land in Pacific Islands is held in a range of customary forms of communal ownership, belonging as much to past and future generations as it does to the present. In most cases it cannot be bought or sold although some countries have provisions for longterm leases. Land is a critical component of Pacific Island societies and in most places the people and their land are mutually constituted. One cannot be considered complete without the other. Climate change poses two broad problems in relation to this union. First, it may damage the land so that its ability to support its people is curtailed or even destroyed. This will not only have serious implications for the material security of the affected communities but may also affect their emotional and spiritual wellbeing. It is likely that many people will be induced or forced to leave their ancestral lands and find new homes. Second, relocation and resettlement of individual families, and in some cases whole communities, will require new land to be found, a task that will be made difficult because other communities are unable to sell or give their land away. Where there has been significant in-migration to areas in the region, tensions and conflict have often arisen, frequently with land as a significant underlying issue. Finding durable solutions for climate change migrants is likely to be a critical issue in the future.