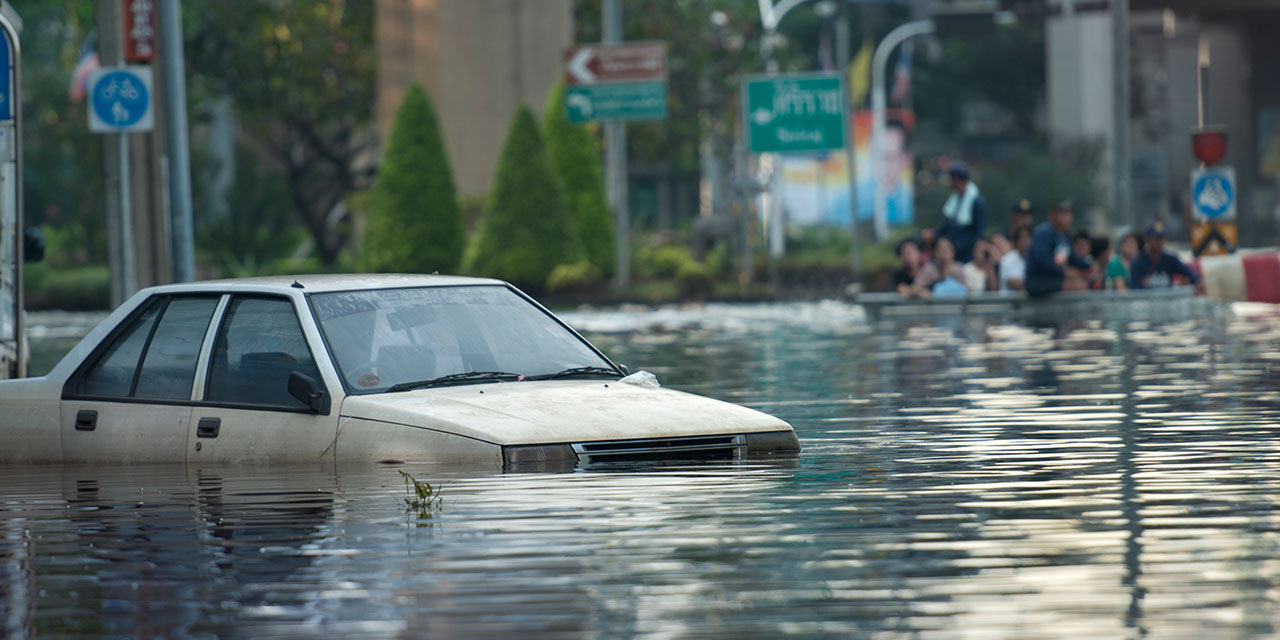 Climate change is increasingly recognised as a security issue. It has been discussed at the UN Security Council, it features in national security strategy documents of more than half of the world’s states, and a wide range of think tank and academic publications point to the intersection between climate change and security.

Critical security studies can be defined (broadly) as scholarship concerned with developing a critique of traditional approaches to security; examining the politics of security; and exploring the ethical assumptions and implications of particular security discourses and practices (see Browning and McDonald 2013).

This brief provides an introduction to what Critical Security Studies has to offer in understanding and guiding practice on the climate change - security nexus. It suggests that analysis consistent with the critical security studies tradition can be (and has been) brought to bear on the climate change - security nexus by examining the scope of security threats; exploring the contested meanings of ‘climate security’; and engaging key questions and dilemmas associated with linking the two, in theory and practice. It also provides a brief illustration of the utility of a critical security studies perspective when approaching the relationship between climate change and armed conflict, and concludes with policy recommendations.