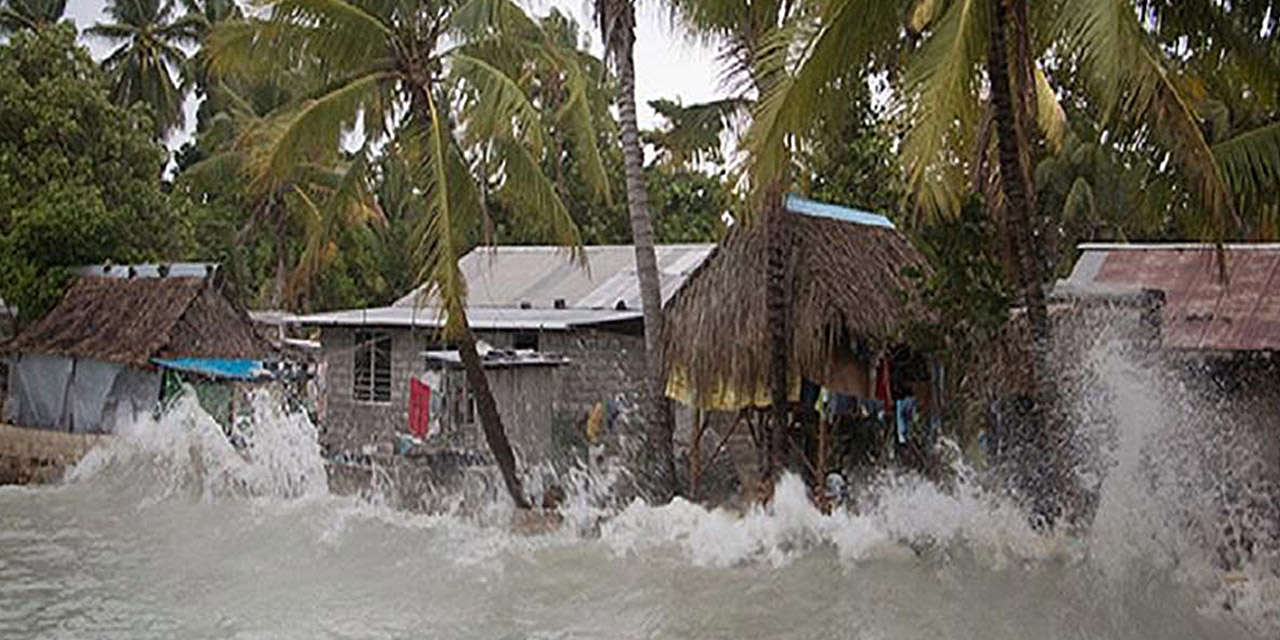 This paper considers the conflict impacts of climate change and outlines potential opportunities for peacebuilding in Solomon Islands, a small independent state in the region of Oceania. Climate change is not viewed here as a standalone issue but as an embedded dimension of contemporary environmental, political, social, economic, and cosmological/spiritual settings.

The overarching recommendation of this paper is that any meaningful engagement with the challenges of climate change and conflict in Solomon Islands must be firmly grounded within localised Solomon Islands worldviews which encompass people’s physical, economic, political, social, and cosmological worlds while paying attention to local understandings and ways of building peace.

This paper also recommends working with existing formal and informal institutions, developing conflict-sensitive climate-change adaptation approaches, identifying places where dislocation and resettlement is occurring and conducting participatory conflict analysis, and focusing on the problematic relationship between the state and communities when addressing conflict so as to centre peacebuilding approaches in community understandings of what constitutes peace and justice.