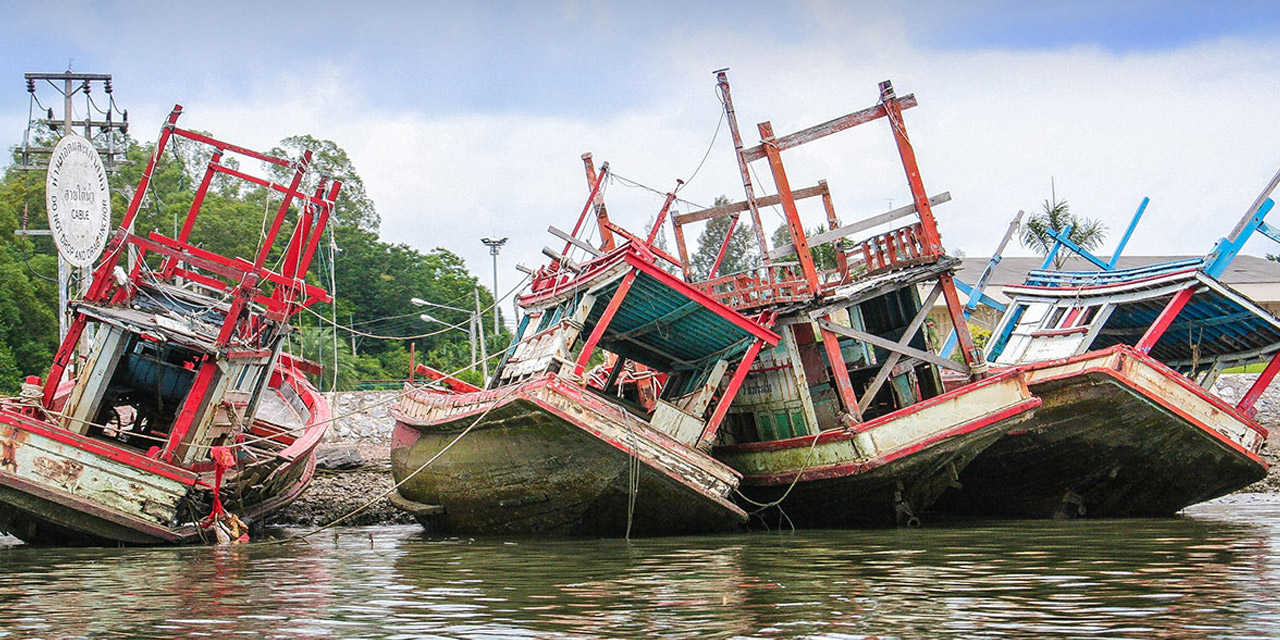 “Climate-induced migration” is often perceived as potentially leading to political instability and violence, and thus, as critical. Oceania is considered a prime example for this assumed linear causality, since sea level rise and other effects of anthropogenic climate change are threatening to displace large numbers of people in the region. The policy brief scrutinises this perception by critically engaging with the securitization of climate-induced migration in the Pacific region, with a particular interest in who defines what a crisis is, when and where. Its central claim is that without contextualised knowledge of the relevant power structures which determine a) who defines what can be considered a (migration) crisis, b) how human mobility challenges pre-established ideas of citizenship, belonging and national identity, and c) how climate change figures in these topical fields and political processes, we cannot fully understand the potential effects of climate-induced migration.