Peace and Security in Northeast Asia Summary Report  No.32 - February, 2019 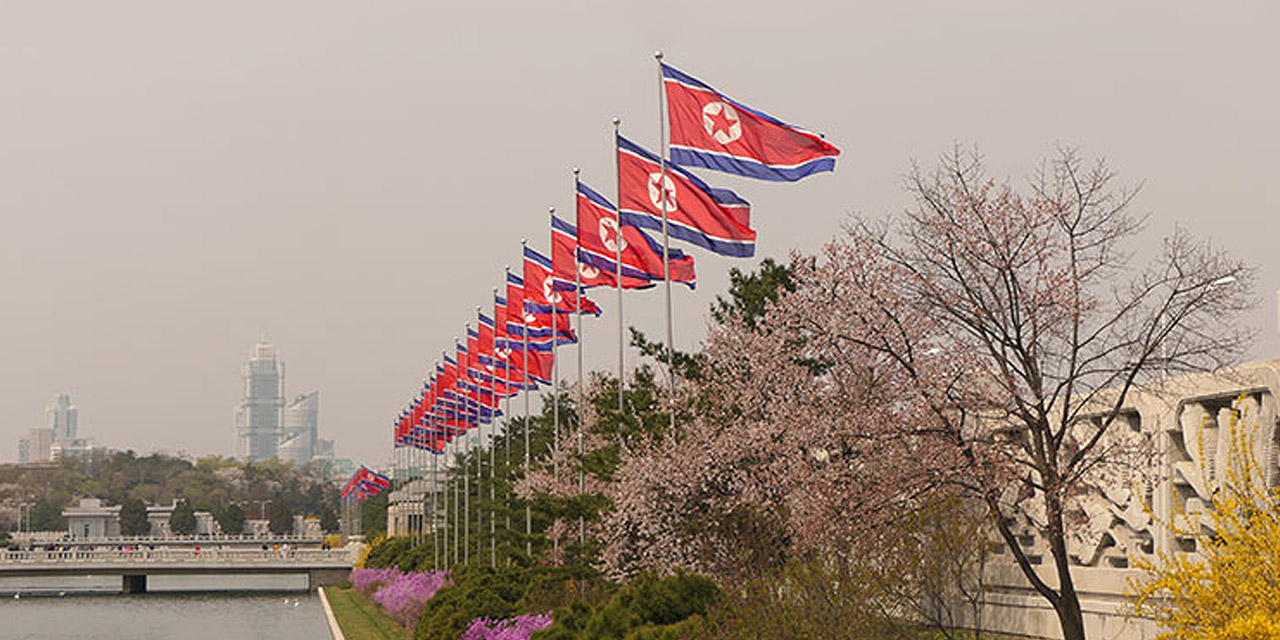 To address these questions, the Toda Peace Institute brought together leading representatives of five of the states at the Six Party Talks, for a track 1.5 meeting in Tokyo, in February 2019. Coming shortly before the February 27-28 summit between President Trump and Chairman Kim Jong-Un, the Tokyo meeting was an opportunity to share knowledge of recent developments, analyse the impediments to peace, and discuss ways towards a stable peace on the peninsula. The meeting exchanged views about which parties should be involved in negotiating the multiple linked issues, in what sequence the issues should be addressed, and how progress in negotiations is related to domestic politics in the region. The conference also examined whether the EU could play a useful role in generating the right conditions for multiparty discussions.

The conference pointed to the importance of dialogue as a basis for negotiated solutions to a set of multi-party complex issue problems. By bringing together different perspectives from the region, the Toda Peace Institute aims to stimulate creative thinking and resources that can help to bring about the conditions for building peace on the Korean peninsula and more broadly in North East Asia.

The conference began by exploring the perspective of leading figures in the Korea talks from South Korea, China, the United States, Russia and Japan, and a senior EU representative. Other analysts and experts then offered their observations. No North Korean representative was present, but an outside analyst offered an interpretation of the North Korean position. All the contributors were speaking in a personal capacity, not on behalf of their governments.