Social Media, Technology and Peacebuilding Policy Brief  No.40 - May, 2019 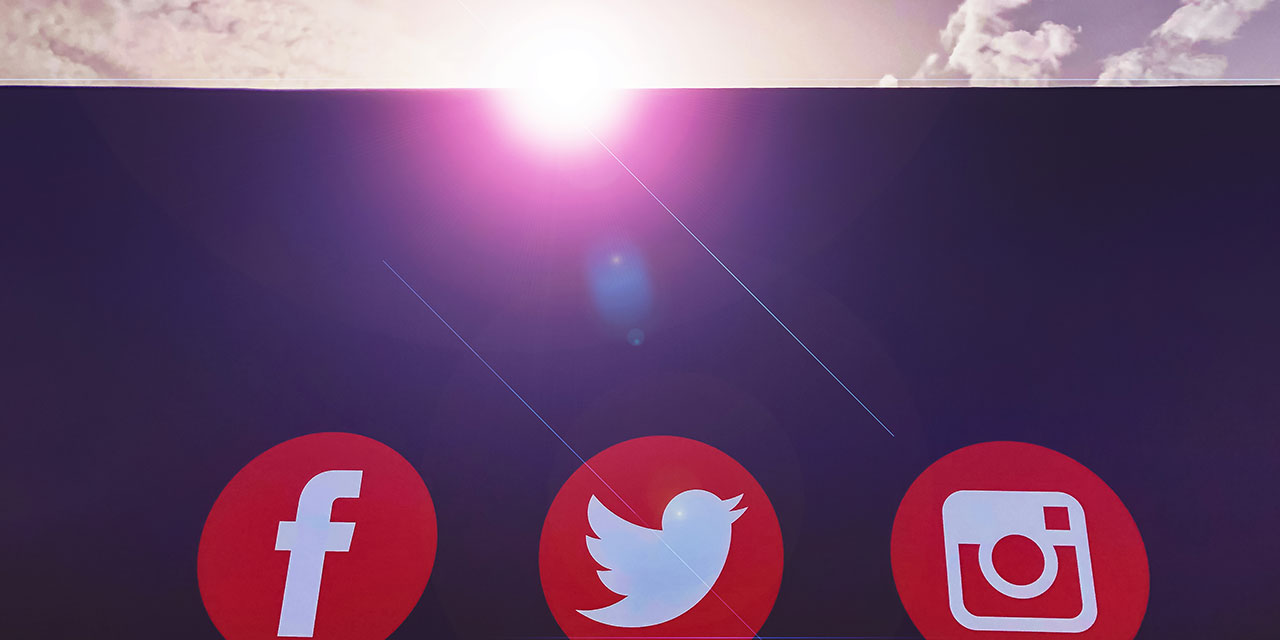