Bad Moon Rising Over the Himalayas: Nuclear-armed China and India Fight with Stones and Clubs 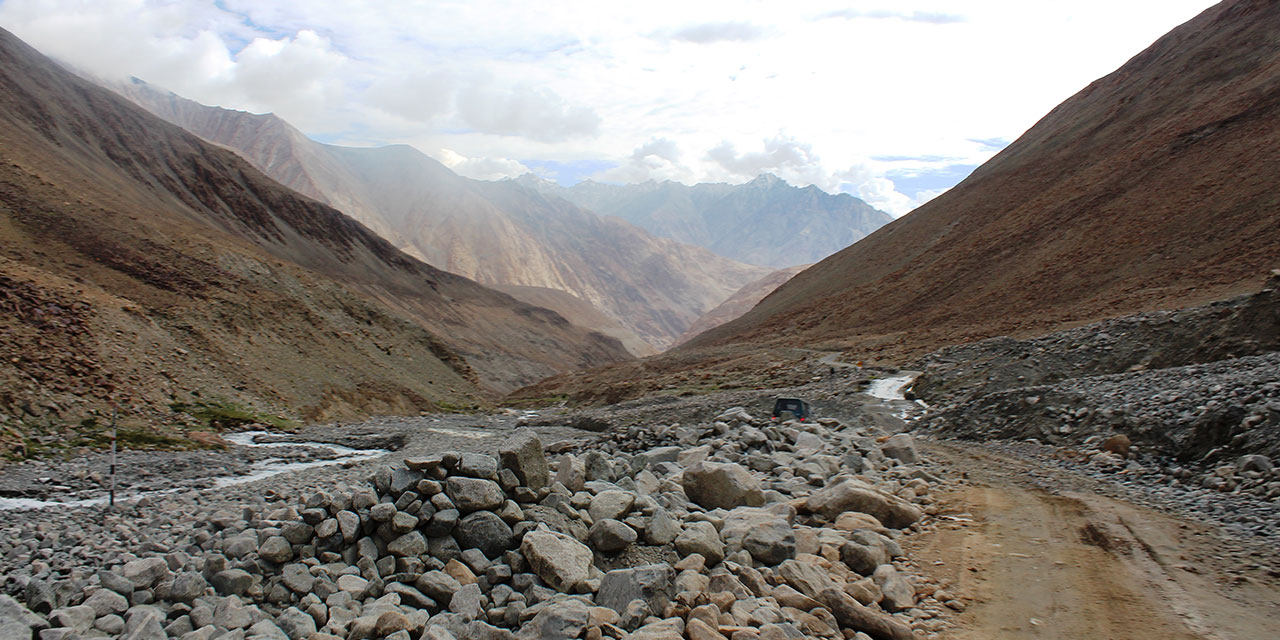 On June 15, a clash between two nuclear-armed neighbours, fighting with fists, rocks and clubs at an altitude of 4,250 metres, led to the deaths of 20 Indian soldiers. Chinese casualties are unconfirmed but are estimated at 40 deaths. Each side blames the other for the deadly clash. China’s media is state controlled but India’s too is noisily jingoistic. The Modi government’s propensity to bluster and to impugn the patriotism of anyone asking critical or sceptical questions does not inspire confidence in its narrative significantly more than in China’s official narrative. India does not seem to have learnt anything from its abysmal global public diplomacy in the clash with Pakistan in February 2019. With these caveats in mind, what happened; why; and what does it mean going forward?