A Real Path to Peace on the Korean Peninsula: The Progress and Promise of the Moon-Kim Summit 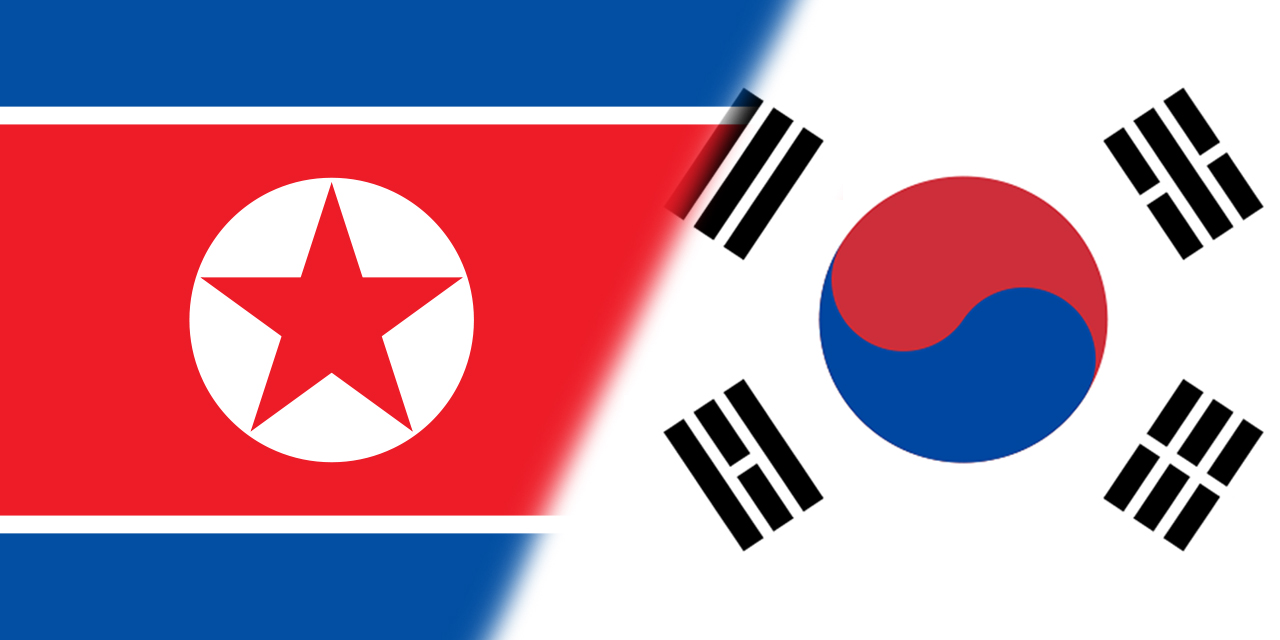 Chung-in Moon, Special Adviser for Foreign Affairs and National Security to South Korean President Moon Jae-in, comments in his recent article in Foreign Affairs (April 30, 2018) that the April 2018 summit between North and South Korea represents ‘real progress and lays the groundwork for lasting peace.’ Chung-in Moon served as adviser to Kim Dae-Jung and has attended the past three summits between the two Koreas (in 2000, 2007, and 2018). From this perspective, he feels that the recent summit could be considered a historic achievement. “Moon and Kim did not just make high-level commitments; they also laid out specific timetables for implementing them and took concrete steps that will have immediate effects in facilitating cooperation and preventing conflict” on the Korean peninsula, he writes. The article suggests this offers hope that a comprehensive deal including denuclearisation by North Korea may be achievable in a couple of years.