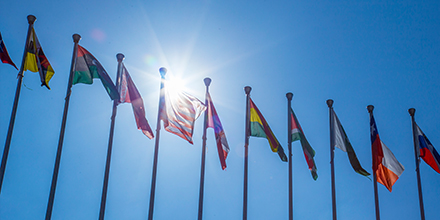 Many strategic analysts fear that the Treaty on the Prohibition of Nuclear Weapons may widen the rift between the nuclear weapons states and the non-NWS by stigmatizing the nuclear weapon possessors rather than the weapons. The pertinent questions are therefore how to translate the normative pressure that the treaty poses into something more substantive? Can some measures be identified for the NWS to take, and for the non-NWS to encourage them into taking, to promote its objectives? Can bridges be built between the positions of NWS and non-NWS; and between adversarial nuclear rivals? This paper argues that the pathway to elimination is as important as the process of elimination itself. It suggests a nuclear restraint regime that addresses many dimensions of nuclear weapons deployment – their role, targets, force postures, types and numbers, and also the circumstances in which they are employed. Each restraint would circumscribe the role of nuclear weapons, and as the circle of their utility becomes smaller, eventual elimination will become possible. 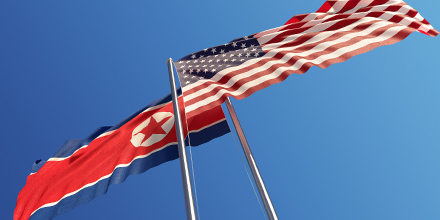 This paper explores China’s relationship with North Korea. In particular it focuses attention on China’s leverage in relation to the DPRK’s nuclear and missile development programme. The recent announcement of direct talks between the leaders of North Korea and the United States on these and other issues creates both opportunities and concerns for China. On the one hand China has expressed support for a positive outcome. On the other, these talks reinforce Chinese anxieties about being excluded from the discussions and the detrimental consequences of this exclusion. This anxiety comes on top of a generalised concern about either a conventional or nuclear war on China’s border. This article explores these dilemmas as China ponders its role in Korean and wider East Asian affairs. 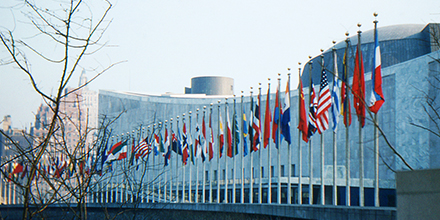 Cooperation or Conflict? Walking the Tightrope of NPT and Ban Treaty Supporters

The adoption of the Treaty on the Prohibition of Nuclear Weapons in 2017 changed the paradigm of the NPT and its review process. The two preparatory meetings preceding the 2020 NPT Review Conference will show in stark relief the differences and the convergence between the nuclear allies and the Ban Treaty supporters. The paper looks at the emergence of the frustrations of the non-nuclear weapon states that led to the Ban Treaty and its adoption by almost two-thirds of the United Nations member states. It outlines the arguments against the Ban Treaty put forward by the nuclear allies and the hardening of positions in light of their cavalier dismissal of the Ban Treaty. The paper addresses these criticisms, discusses the positions put forward by the Ban Treaty supporters, and examines the possible repercussions for the debate on nuclear issues and security. The paper argues that the nuclear possessors should accept the Ban Treaty as a reality and focus on the way forward: renewed dialogue and cooperation with the non-nuclear-weapon states. Suggestions for constructive engagement are addressed to both nuclear allies and Ban Treaty supporters, arguing that vision and leadership is needed from both sides in order to avoid a further disintegration of the nuclear architecture. 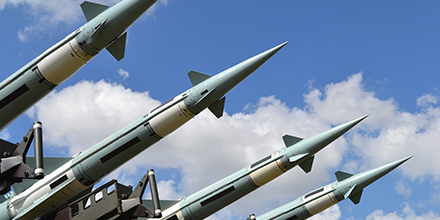 Folding the Umbrella: Nuclear Allies, the NPT and the Ban Treaty 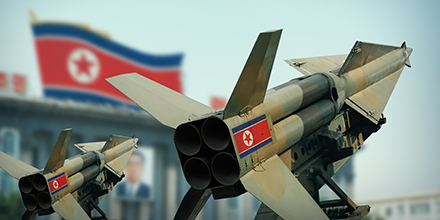 The 2018 Tokyo Colloquium brought regional experts on peace and security in Northeast Asia together with policymakers and civil society organisations from US, China, Korea and Japan to discuss how to ensure stable peace in Northeast Asia. It was jointly organised by Toda Peace Institute, Norwegian Institute of International Affairs, National Centre for Peace and Conflict Studies, New Zealand on 1 February. While identifying some of the forces generating insecurity, and turbulence in the region, the Colloquium had particular focus on ways in which existential nuclear threat in the Korean peninsula could be dealt with through preventive diplomacy, dialogue and negotiations and whether denuclearisation of DPRK is the prerequisite for achieving negotiated solutions. Two panels of influential experts and policy makers were organised to share their insights and wisdom on these questions.