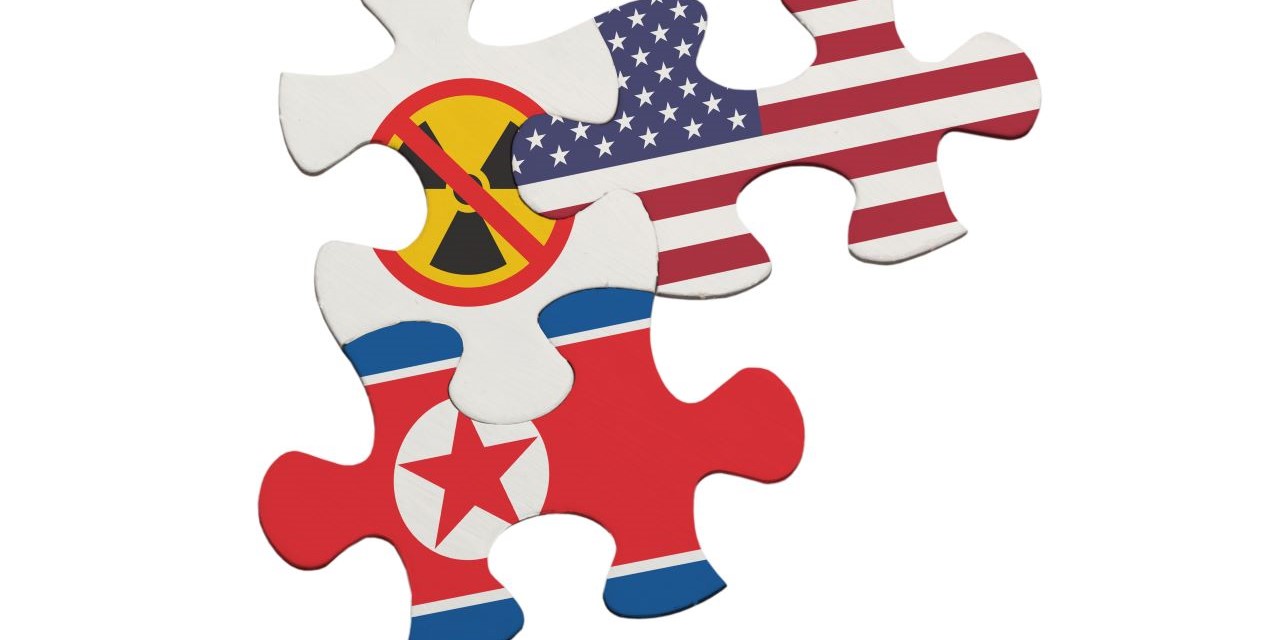 This is an extract from a full interview published by Hankyoreh on 3 January 2023, and is reproduced with permission.

Moon Chung-in, a noted expert in the field of international relations and peace affairs, shares his thoughts on where we’re headed in 2023

On the Korean Peninsula and around the world, the political situation in 2022 was marked by conflict and strife: the intensifying strategic rivalry between the US and China, Russia’s invasion of and protracted war with Ukraine, and the mounting Korean Peninsula arms race, with an increasingly visible frame pitting South Korea, the US, and Japan on one side against North Korea, China, and Russia on the other.

So where do the peninsula and the world head this year? Moon Chung-in, the chairperson of both the Sejong Institute and the Hankyoreh Foundation for Reunification and Culture, shared his opinions as an expert in this field.

Moon, who is currently staying in the US, took part in two email interviews at the end of 2022. In his responses, he stressed that the seeds of hope lie in the power and actions of ordinary people who do not want war. His interview responses are below.

Hankyoreh (Hani): Let’s turn our focus to the Korean Peninsula. Some are suggesting that the Biden administration has been backsliding into a “strategic disregard” approach with its North Korea policy. How do you view the recent currents in the US?

Moon Chung-in (Moon): The Biden administration’s focus seems to be on strengthening its alliance to keep the Korean Peninsula situation on a stable footing while maintaining policies of maximum pressure with things like sanctions against the North. It’s been somewhat reluctant to pursue a dialogue-based diplomatic resolution to the North Korean nuclear issue. It’s been especially averse to the Trump model of summit diplomacy.

In addition, North Korea has been pushed far down on the Biden administration’s list of foreign affairs and national security priorities. I think that climate is the reason people are talking about policies of “strategic disregard.”

Meanwhile, the Yoon Suk-yeol administration has been calling vocally for a hard-line stance on the North. Under these circumstances, the chances of North Korea taking part in dialogue appear pretty much non-existent.

Hani: What do you think is the reason the US has been so reluctant to take action at a time when North Korea is reaching new heights with the advancement of its nuclear capabilities, including things like intercontinental ballistic missiles (ICBMs)?

Moon: It’s not that the US has been reluctant to take any action on North Korea beefing up its nuclear capabilities. It has come out with a wide range of response strategies that include strengthening extended deterrence, increasing the frequency and intensity of joint military exercises with South Korea, periodically deploying strategic weapons, stepping up trilateral military cooperation with South Korea and Japan, and pushing for the international community to make North Korea into a pariah.

There seems to be an underlying strategic calculation here, which is about going beyond deterring North Korea and using a close-knit alliance with the South and military coordination with the South and Japan to keep China in check. But this kind of response also has the potential to bring about a hair-trigger situation on the Korean Peninsula, and it could make resolving the North Korean nuclear issue an even more distant prospect.

Hani: We’re hearing growing calls for an incremental approach to denuclearization. What’s your opinion on whether it’s possible to achieve denuclearization in a situation where North Korea treats nuclear capabilities as a matter of national honour?

Moon: In announcing the adoption of a law codifying the national nuclear armament policy last September 8, Kim Jong-un said that nuclear capabilities represented “our nation's dignity and honour,” “the absolute might of our Republic,” and “a source of the great pride of the Korean people.”

He was stressing that North Korea’s status as a nuclear power was something irreversible, adding to the past counterattack focus of the deterrence strategy by making official the policies of pre-emptive nuclear weapon use and tactical nuclear weapon deployment. This makes the North’s denuclearization into that much tougher an issue.

Even so, denuclearizing North Korea is a goal that we cannot afford to give up on. Since it isn’t possible for us to resolve the North Korean nuclear issue in one fell swoop, we need to take a more gradual path consisting of a freeze, reductions, and eventual abandonment. If necessary, we should hold arms reduction negotiations as part of the process.

In particular, we need to make a gradual trade-off between denuclearization and what the North desires with the mitigation of hostile policies, based on a principle of simultaneous action. For that to happen, there first needs to be a recovery of trust between North Korea and the US and between South and North Korea.

Pre-emptive concessions from powerful countries like the US would go some way in breaking through the current impasse.

Hani: Here in South Korea, we’re also hearing more vocal calls for our own nuclear armament from people who believe it’s too late to achieve denuclearization. Some are suggesting the US might consent to it if we do a good enough job of persuading them. What are your thoughts on this?

Moon: The extreme anti-China contingent in Washington has been arguing for allowing the nuclear armament of South Korea and Japan as a response to China’s rise. There are also isolationists who think South Korea should be permitted to arm itself with nuclear weapons and US Forces for Korea should be withdrawn, since they leave the US vulnerable to being held hostage by North Korea’s nuclear capabilities.

In South Korea, some of the conservatives have been calling for lobbying along Israeli lines to get the US to agree to our independent nuclear armament. But that’s just wishful thinking.

In Washington, the non-proliferationists who insist that South Korea’s nuclear armament cannot be allowed still hold an overwhelming advantage. There’s also a widespread view in the US that a nuclear-armed South Korea would be difficult to control.

In Israel’s case, they went about their nuclear program in secret over a long period; even now, they maintain a “neither confirm nor deny” attitude. There’s no way the US would support a country like us talking about overtly developing nuclear capabilities. We also don’t have anything like the tremendous lobbying strength that Israel has.

In the end, if there were a “nuclear domino effect” in Northeast Asia as a result of allowing South Korea’s nuclear armament, that would only weaken the US’ hegemonic status. The likelihood of the US accepting that is almost zero.