Environment, Peace and Conflict Research: The Need for Constructive Dialogue 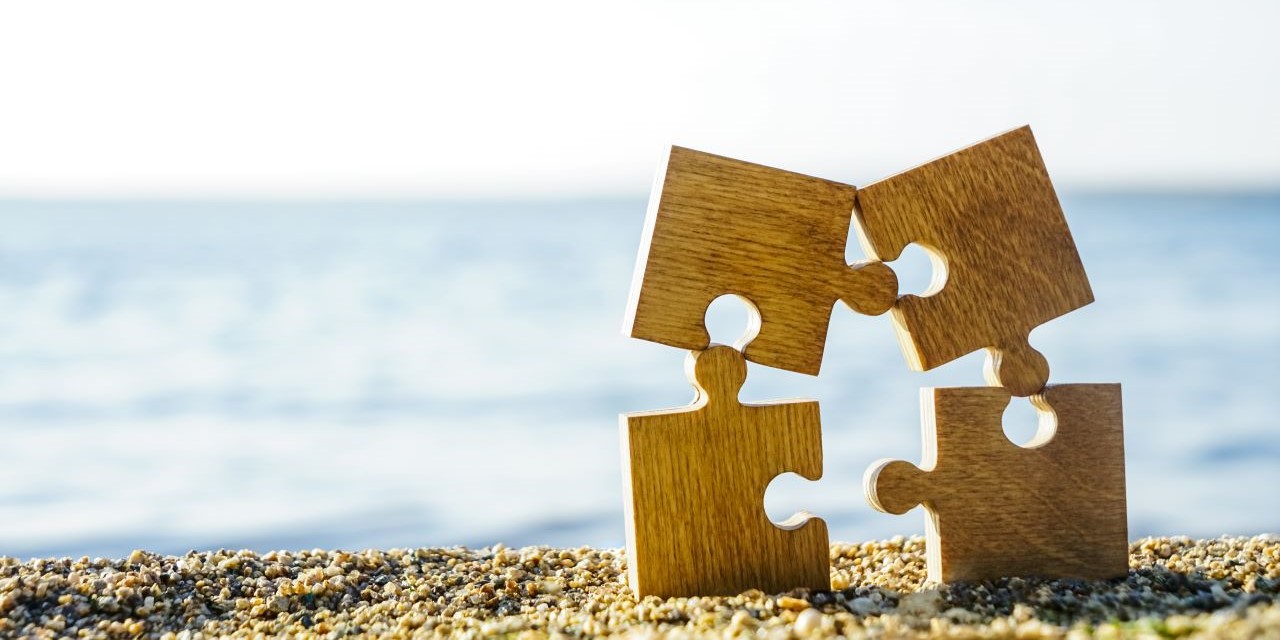 Environmental factors play an increasingly important role for the dynamics of peace and conflict. There is widespread agreement that climate change is a risk multiplier for armed violence, even though other conflict drivers are often more important. Analysts are discussing whether unusually severe droughts lead to the onset or intensification of political instability, for instance in Syria, Nigeria and Guatemala. At the same time, activists campaigning against local environmental destruction, for instance due to mining or hydropower projects, face increasing threats of violence. During the past decade, the NGO Global Witness recorded more than 1,700 confirmed murders of such environmental defenders, with Brazil, Colombia and the Philippines being the most dangerous places for activists.

The environment is also increasingly recognised as a means for peacebuilding. Civil society organisations in Israel, Palestine and Jordan, for instance, have long tried to use water resources and biodiversity to build bridges between the conflict parties, as they allow for positive-sum cooperation between them. Inspired by such practices, research on environmental peacebuilding has developed rapidly. Recent findings suggest that using natural resources to build sustainable livelihoods and engaging in environmental governance across the conflict divide facilitates peacebuilding efforts. Consequentially, environmental and climate concerns are now mainstreamed in United Nations peacekeeping efforts, while disaster risk reduction (DRR) projects increasingly strive to be conflict-sensitive.

Furthermore, there are concerns that environmental problems are framed as security issues and thereby instrumentalised for political purposes – a process commonly called securitisation. For instance, climate change is often portrayed as a driver of conflict and migration. This could result in measures that address the symptoms (e.g., stronger border protection) rather than the root causes (e.g., reducing CO2 emissions) of the problem, thereby strengthening the political-economic structures that cause climate change and environmental destruction in the first place.

All this means that there is more than enough empirical material, societal relevance and political attention for environmental peace and conflict research. Consequentially, the research field is evolving and thriving quickly, right? Well, not quite. In fact, the past two decades have seen a rapid growth in studies on the various aspects of the field. Professional associations and the recent launch of a journal specifically dedicated to the topic are also helped paving the way.

But despite this, research on the environment, peace and conflict remains deeply divided and split into different subfields, with little (constructive) engagement between the various research streams. When the research field began to take shape in the late 1990s, a number of research streams which were hardly in (constructive) dialogue with each other emerged. Resource conflict scholars like Thomas Homer-Dixon (aiming to bring environmental considerations into mainstream conflict research) and political ecologists like Nancy Peluso (insisting on the necessity for tying environmental security debates to critical considerations of power and inequality) first engaged in strawman arguments, and then quickly stopped talking with (yet not about) each other. Environmental peacebuilding scholars like Ken Conca were long ignored when insisting that environmental stress can also trigger cooperative responses. Even nowadays, statistical approaches frequently look down at in-depth case study by critical scholars as “anecdotal” or even “unscientific”, while the latter accuse (quantitative) climate-conflict research of being “superficial” and “deterministic”.

A recently published article aims to overcome these divides and argues for an integrated research agenda on the environment, peace and conflict. The article brings together eight leading scholars from six research streams, many of which have hardly engaged in constructive dialogue for years. The authors take stock of existing work in each research stream (e.g., human security, securitisation of the environment) and develop suggestions to close existing knowledge gaps by drawing on the other research streams.

For instance, work on climate change and conflict often focusses on violent conflicts after heatwaves, droughts or storms. Yet, climate change mitigation and adaptation projects, such as large-scale solar energy schemes or relocating people away from coastal areas, can be deeply conflictive as well. Political ecology has long analysed how global discourses (e.g., about forest conservation to save the climate) intersect with local power inequalities (e.g., poor people losing access to forest resources while elites grab compensation funds) and thus lead to various forms of violence. Cooperation between climate-conflict scholars and political ecologists would hence facilitate knowledge production on the security implications of climate change mitigation and adaptation.

The article provides a more comprehensive list of suggestions. Importantly, while it argues for an integrated, holistic approach, is does not prescribe one fixed or definite road forward but outlines multiple possibilities for mutual enrichment and interaction. Environmental degradation, climate change and violent conflicts are key challenges humanity will face in the years to come. Researchers working on these topics cannot longer afford to operate in siloed sub-streams but need to engage in constructive dialogue to produce comprehensive insights on the environment, peace and conflict.

Tobias Ide is Senior Lecturer in Politics and International Relations at Murdoch University Perth and Adjunct Associate Professor of International Relations at the Brunswick University of Technology. He has published widely on the intersections of the environment, climate change, peace, conflict and security, including in Global Environmental Change, International Affairs, Journal of Peace Research, Nature Climate Change, and World Development. He is also a director of the Environmental Peacebuilding Association.