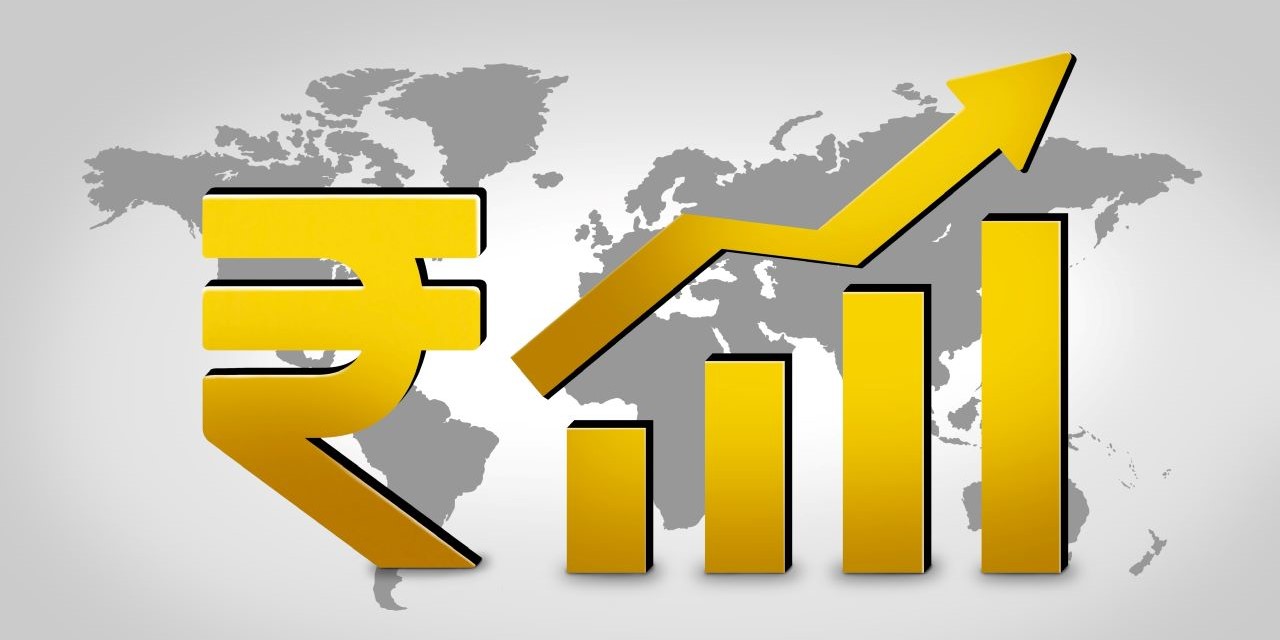 Three developments contribute to the fact that 2023 could indeed become India's global political year: India's chairmanship of the G20 countries, interestingly its role in the war in Ukraine, and the increasingly widespread critical view of China.

India’s influence in global politics has steadily been growing in recent years and the government of India is keen to take responsibility as a global player. It is the result of rising political aspirations, based above all on the phenomenal economic growth, which has been, with some fluctuation, above 7% annually since the end of the 2000s. With its growth of 8.7% in 2021, India is now the fifth largest economic power in the world after the USA, China, Japan, and Germany. The Indian government's ambitious goals of being a global player are not new. The political elite always envisioned its rank in global affairs in the top echelon. But in the past, the country has too often been mired in regional conflicts and, as the Indian scholar B. S. Gupta called it 25 years ago, “the claustrophobic confines of South Asia”.

For the year 2023, India has taken over the presidency of the G20 and thus has the possibility of shaping the G20 agenda. This is seen in Delhi as an historic opportunity and is perhaps a little compensation for the fact that India has been denied for decades a permanent seat on the UN Security Council. With over 1.4 billion people, India is poised to overtake China as the world's most populous country this year. It wants to reform the largely western-dominated global architecture and does not shy away from voicing its discontent with the work and composition of many global political and economic forums (such as the World Bank, International Monetary Fund and UN Security Council). These organisations still correspond more to their founding period after World War Two than to today's global situation. The Indian government wants the “unheard voices” of the Global South to be recognised to ensure inclusive growth amid economic worries.

India's foreign minister, Subrahmanyam Jaishankar, confidently and far from apologetic, accuses Europeans of prioritising their own affairs and of losing sight of global problems. The Western sanctions against Russia, for example, have driven up the prices of energy, food and fertilizer and caused acute economic problems in poorer countries. The Indian government is not interested in a revival of the old bloc confrontation of the Cold War era, which appears currently in a different format in the competition and conflict between the USA and China. Delhi does not simply want to side with the West (the "good guys" in the current conflict with Russia).

The government envisions multiple alignments that fit well with India’s tradition of non-alignment. Although India is a member of the “Quad” security dialogue between the USA, Australia, Japan, and India it does not simply want to join the Western camp. India did not give in to American and European pressure in the votes condemning Russia's war of aggression and abstained in the United Nations. Delhi and Moscow maintain good contacts. Russia’s President Vladimir Putin uses this to proclaim that Russia is not nearly as isolated as the West interprets it. At the same time, however, Prime Minister Narendra Modi told Putin at the September 2022 meeting of the Shanghai Cooperation Organisation (SCO) unmistakably: "Today’s era is not an era of war".

Neither secretly nor ruefully does India maintain good economic relations with Russia. India has been importing arms from Russia for decades and continues to rely on Russia's cooperation. During the Ukrainian war, it increased oil imports from Russia at reduced prices. The Indian Foreign Minister counters the West’s accusations of such wavering policies and dismisses European hypocrisy: “So if a $60,000-per-capita society feels it needs to look after itself, and I accept that as legitimate, they should not expect a $2,000-per-capita society to take a hit.”

This concept of multiple alliances, of maintaining good relations with Washington, Brussels and Moscow allows Delhi to act as a mediator. Momentarily, the Russian government rejects any diplomatic attempt to end the war or open serious negotiations. The experience of conflict resolution has shown that facilitation by neutral mediators can be helpful. Here is an opportunity for the Indian government to position itself constructively in world affairs.

Finally, India benefits from the current widespread scepticism about China's policies. The pandemic has contributed to India's growing influence. During the pandemic, it became obvious how strong, almost unescapable the economic dependencies on China are. China's assertive foreign policy, Beijing's lack of transparency in handling the corona crisis and the disruptions of various supply chains and technological dependence in key economic areas have led to a review and partial reversal of previous policies vis-à-vis China.

Many governments regard the diversification of supply chains as an unavoidable measure to reduce dependency and increase resilience of their own society. This is an opportunity for India. The country has a large well-trained, English-speaking workforce. This resource and the large Indian market with a growing middle class is attractive to many foreign investors. India's current economic prowess and political determination can make 2023 India's global year.

But there are also obstacles. India not only has technologically advanced sectors but also remains a poor country. The Indian economy needs more than seven percent of economic growth to significantly reduce poverty and offer enough jobs for 10 to 12 million young people entering the labour market every year. It takes a boom phase of several decades, like China’s in the past. It is not difficult to predict how this could exacerbate climate change.

Politically, India is at a crossroads. India's secular society and multi-cultural democracy are no longer as stable as envisaged in the constitution. Prime Minister Modi's policy of a Hindu renaissance, a homogeneous Hindu society, calls into question the equal treatment of citizens. Liberalism and secularism that have characterized India's society is under threat, as is the independence of the judiciary and the media.

Modi's government succeeded in intensifying relations with the US, Japan, Australia, and the European Union. It also improved it’s not-always-positive image in the troubled neighbourhood. But India's role and status in Southeast Asia is complicated due to India's overwhelming size. Relations with smaller neighbours are not free of tensions.

The complex and difficult relations in the region are reflected in India's long-standing conflict with Pakistan and conflictive relations with China. Territorial disputes, still unresolved, repeatedly give rise to border incidents. Both countries are investing heavily in the armed forces, but China significantly more than India. China's "Belt and Road" project and its growing presence in the Indian Ocean are raising security concerns in India. At the same time, the two governments cooperate in organizations such as BRICS, SCO and G20.

Despite various meetings between Narendra Modi and Xi Jinping, the rivalry between the two countries has intensified. Various Indian governments, as governments in Europe, have long believed in the moderating influence of trade. But the considerable increase in bilateral trade between China and India has not resolved tensions. Now the Indian government has embarked on a policy of decoupling. But economic disengagement is not easy because India depends on Chinese imports.

The global ambitions of the world's two most populous countries have turned them into fierce competitors. Both governments see themselves as Asian powerhouses with global ambitions. The Indian government is interested in defining its political role to match its economic clout. But it is also interested in overcoming ideological frictions and working with like-minded countries to devise a roadmap for a new multilateralism. In the conflict and rivalry between democracies and autocracies, India can play an important role in tilting the balance in favour of democracies and their liberal values.