Will Nagasaki Be the Last City Ever to Experience a Nuclear Attack? 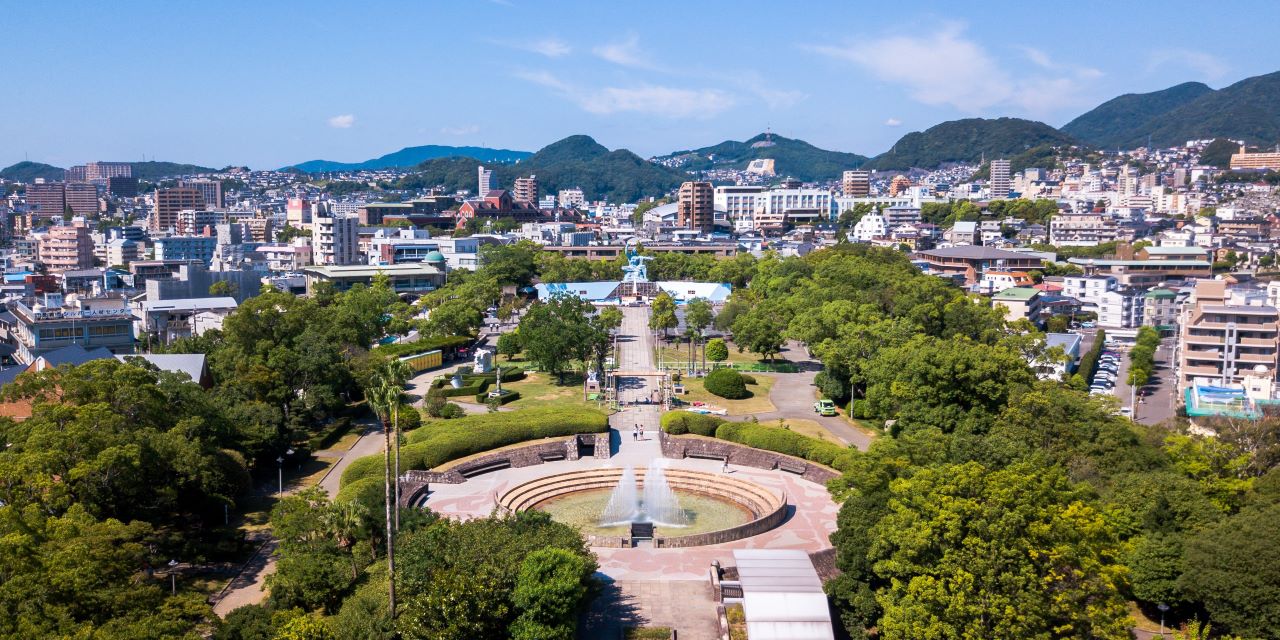 This article was first published by Hankyoreh on 22 August 2022 and is reproduced with permission.

On August 9, 1945, at 11:02 in the morning, a US B-29 Superfortress released “Fat Man” in the air above downtown Nagasaki. The blast and shockwave released by the 21-kiloton atomic bomb flattened the city, killing some 74,000 civilians. The victims included an estimated 10,000 Koreans.

The original plan was to drop Fat Man on Kokura, near Kitakyushu. But in a strange twist of fate, cloud cover prompted a last-minute change of targets.

On August 9, I attended a memorial service on the 77th anniversary of the bombing of Nagasaki held in memory of those lost in the bombing. A total of 1,600 people attended the service, including hibakusha (survivors of the bombing), their family members, and Japanese Prime Minister Fumio Kishida.

Several aspects of the ceremony stood out to me. The first was the pledge to ensure that Nagasaki is the last city that will ever experience a nuclear attack. Another was the official announcement by the organisers that Russia had been excluded from the countries invited to send diplomatic envoys.

But what I found most memorable was the difference between the Japanese government’s stance on the nuclear question and the stance taken by the Nagasaki government.

In his address, Kishida pledged that the Japanese government would make a diplomatic effort to build a world without nuclear weapons, even while emphasising the importance of nuclear deterrence in connection with the war in Ukraine. Toward that end, the prime minister clearly stated that he would hold to the “three non-nuclear principles” announced in 1967: namely, that Japan would neither make nor possess nuclear weapons nor let them into the country.

Kishida also said that Japan would lead efforts to improve nuclear transparency, reduce nuclear arsenals, and prevent nuclear proliferation by playing an active role in the Non-Proliferation Treaty (NPT). The crux of his speech was that while Japan is opposed to possessing nuclear weapons and will work actively against their proliferation, a strategy of nuclear deterrence with the US is essential.

Tomihisa Taue, who hosted the event as the mayor of Nagasaki, expressed a strikingly different opinion in the Nagasaki Peace Declaration, which was adopted on the same day. After observing that 192,310 citizens of Nagasaki had died from the atomic attack as of August 8, 2022, Taue said that the Russian invasion of Ukraine “has shown the world that the use of nuclear weapons is not a groundless fear but a tangible and present crisis.”

“Ridding ourselves of nuclear weapons is the only realistic way of protecting the Earth and humankind’s future at this very moment,” Taue said, calling on the government of Japan, the only country to have suffered nuclear attacks, to seek peace not through nuclear deterrence, but through the complete elimination of nuclear weapons.

To do so, Taue said, the Japanese government should immediately sign and ratify the Treaty on the Prohibition of Nuclear Weapons, which it has so far refused to do.

As part of those efforts, Taue suggested creating a comprehensive national security plan for Northeast Asia that would institutionalise a six-party security summit between the nuclear weapon states (US, China and Russia) and the non-nuclear weapon states (South Korea, North Korea and Japan). Within that framework, it would be possible to pursue both a nuclear-weapons-free zone and the denuclearisation of the Korean Peninsula.

One day before the memorial service, four lawmakers from South Korea’s ruling and opposition parties (including Hong Ihk-pyo) and four Japanese lawmakers (including House of Representatives member Kazuhiro Haraguchi) attended a meeting of the Inter-Parliamentary Union in downtown Nagasaki aimed at encouraging those six countries in Northeast Asia to sign a treaty setting up a nuclear-weapons-free zone.

Those lawmakers agree that a nuclear-weapons-free zone should be pursued in Northeast Asia alongside the denuclearisation of the Korean Peninsula given the existential threat that North Korea’s nuclear arsenal poses not only to the Korean Peninsula but also to Japan. They also developed a tangible action plan in which lawmakers from South Korea and Japan would invite parliamentary leaders in the US, China, Russia and North Korea to join a six-party parliamentary union.

The Japanese government is calling to prevent nuclear proliferation and reduce nuclear arsenals while maintaining its current nuclear deterrence, while civil society and the Nagasaki municipal government are advocating the ratification of the Treaty on the Prohibition of Nuclear Weapons and the establishment of a nuclear-weapons-free zone in Northeast Asia on the grounds that eliminating nuclear weapons is the only way forward.

Those represent two conflicting attitudes toward the nuclear issue in Japan today. At first blush, the gap between them might appear too wide to bridge.

But Nagasaki’s experience 77 years ago poses a question: Will this tragic city be the last to face a nuclear attack?

As it happens, the 10th NPT review conference is being held in New York. I’m hopeful that this conference will bring about meaningful progress on major agendas that go beyond the peaceful use of nuclear power — such as reducing nuclear arsenals and heading off a nuclear arms race (Article 6), expanding nuclear-weapons-free zones and making them more effective (Article 7), and preventing member states from leaving the NPT (Article 10).

Another Nagasaki is a catastrophe that humanity must strive to prevent.