What Do We Know About Climate Change, Peace and Conflict? 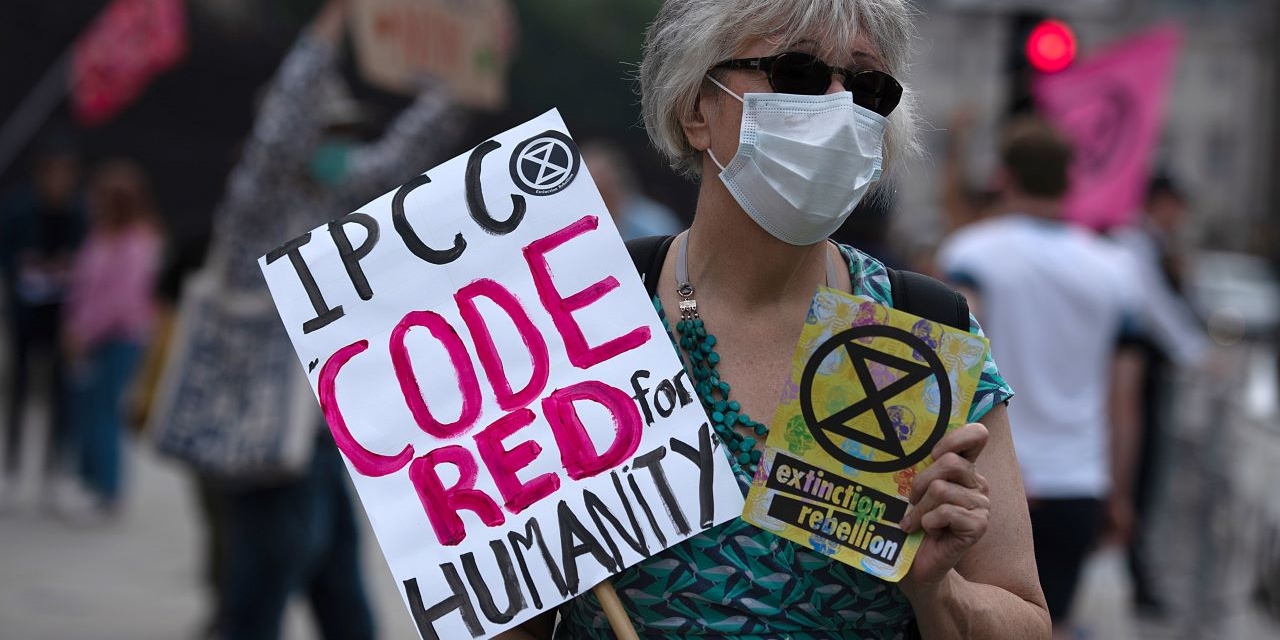 The impacts of climate change on peace and conflict are high on the agenda of policy makers and the general public. From UN Security Council debates about climate change and security to comics about the impact of drought on the Syrian civil war, interest in the topic has grown immensely in recent years. If challenges like the COVID-19 pandemic have taught us anything, it is the importance of science in addressing global problems. So, what is the scientific evidence on climate change, peace and conflict?

The Intergovernmental Panel on Climate Change (IPCC) is the world-leading body assessing scientific evidence on climate change. The reports of its working groups, released every couple of years, are produced by thousands of leading academic experts and reviewed by even more scholars. Very recently, Working Group 2 of the IPCC released its latest (sixth) report on the impacts of climate change, including on peace and conflict. Here, I will summarise and comment on its main findings.

Researchers criticised the previous 2007 and 2014 versions of the report for drawing on inadequate sources and for inconsistencies between the different chapters. The sixth assessment, by contrast, provides remarkably consistent key messages derived from high-quality studies.  These key messages, spread out over six chapters and 3,672 pages, include:

The peace- and conflict-related part of the recent IPCC report also has its share of weaknesses and inconsistencies – which isn’t surprising for a document of this scope and volume. Chapter 4.3.6 on water-related conflicts, for instance, contains a much more conservative assessment of the climate-conflict nexus than the rest of the report. It also does not consider several more recent studies on the topic and completely ignores the environmental peacebuilding literature (despite the latter’s focus on water). Likewise, several passages (almost) solely rely on evidence from a single study, an expert assessment published in Nature in 2019. While the study itself is decent, experts have also criticised it for ignoring critical approaches, qualitative research, and voices from the Global South (curiously, the IPCC itself acknowledges the lack of representation of scholars from developing countries as a problem). A broader grounding in the literature would have benefited some areas of the report.

Such minor concerns apart, the IPCC Working Group 2’s 2022 report presents a comprehensive and coherent summary of current knowledge on climate change, peace and conflict. Particularly in the context of major wars being currently fought in Ethiopia, Ukraine, Yemen and elsewhere, this knowledge can hopefully help to build climate resilient peace in the future.

Tobias Ide is Lecturer in Politics and Policy at Murdoch University Perth and Adjunct Associate Professor of International Relations at the Brunswick University of Technology. He has published widely on the intersections of the environment, climate change, peace, conflict and security, including in Global Environmental Change, International Affairs, Journal of Peace Research, Nature Climate Change, and World Development. He is also a director of the Environmental Peacebuilding Association