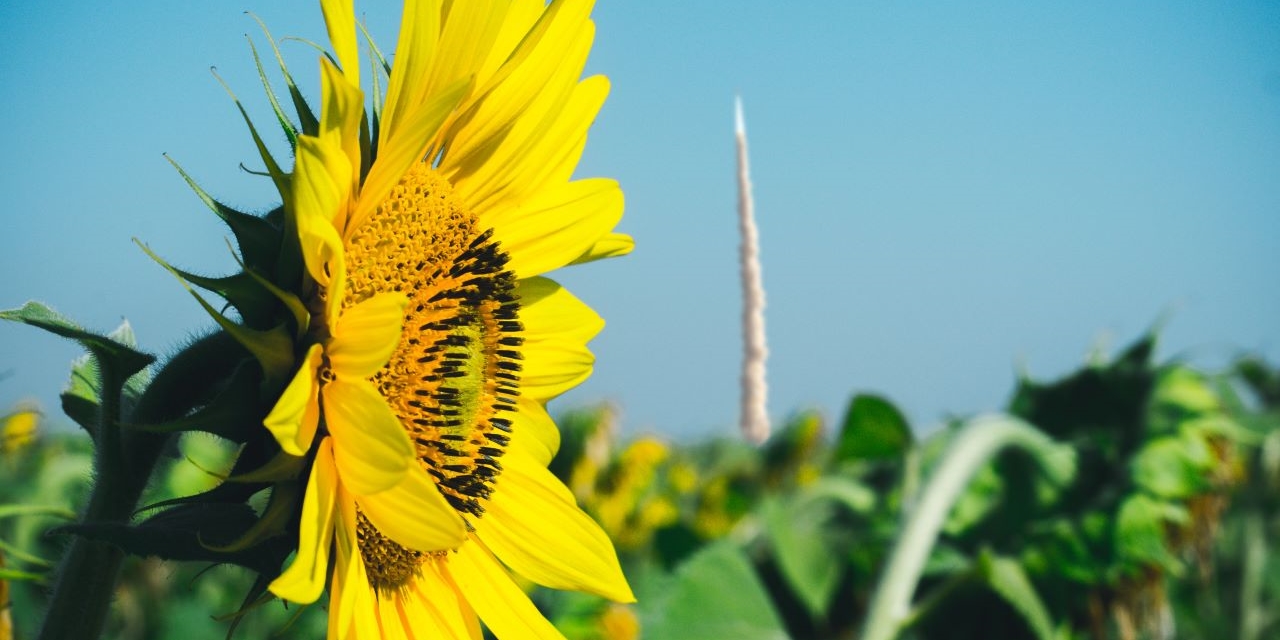 This article was first published in The Korea Times on 9 March and is reproduced with permission.

Three overarching goals have informed the Asia Pacific Leadership Network's (APLN) approach to nuclear threats since its inception a decade ago: the imperative to hold firm against proliferation, the matching importance of credible steps toward disarmament, and defusing geopolitical tensions that heighten nuclear risks. All three are at play in Ukraine.

Some commentators argue if only Kyiv had not relinquished nuclear weapons in 1994, it would not have lost Crimea in 2014 nor suffered Russian aggression last month. This is simplistic and wrong. All that a Ukrainian bomb would have done is to add yet another layer of extreme hazard to an already very volatile crisis.

The bombs were not in fact Ukrainian, just as U.S. bombs that used to be kept in South Korea did not belong to Seoul. They were always Russian bombs that happened to be based in Ukraine. Moscow retained complete command and control. Kyiv never had access to the launch authorisation codes.

Of course, in time Ukrainian nuclear engineers might have been able to overcome the technical difficulties and gained operational control over those nukes. They would still have faced substantial legal and political difficulties. The non-proliferation treaty (NPT) recognises only five legitimate nuclear weapon states. Ukraine could not have been accepted as a nuclear power within the NPT. Russia would have resisted surrendering its stockpile of nuclear weapons to a suddenly independent Ukraine.

The U.S. would not have countenanced the emergence of another nuclear power with a stockpile of over 4,000 nuclear weapons, more than Britain, China and France combined. In effect Ukraine would have struggled to survive as an international pariah state. The whole history of the region would have been so different that the deterrent claim for the events of 2014 and 2022 simply cannot be constructed as a credible counterfactual narrative.

That said, Russia's aggression will damage the already enfeebled efforts to promote the eventual elimination of nuclear weapons and could also revive interest in proliferation among some countries. In the fraught conflict zone in Ukraine, the risks of nuclear weapons being used by design, inadvertently through misinformation or miscalculation, or because leaders are trapped in the inexorable logic of a conflict escalation spiral, are real.

The crisis will do nothing to reassure non-nuclear weapon states on security concerns. More than any other leader of the nine nuclear-armed states, over the last eight years President Vladimir Putin has issued several irresponsible boasts and threats about the sophistication and lethality of his nuclear arsenal. On Feb. 27, he very publicly put Russia's nuclear deterrent forces on "special alert." He has contributed mightily to the normalisation of nuclear weapons discourse.

Putin's history of bellicose rhetoric, combined with the legacy of anti-Russian passions in many former Eastern European satellites of the old Soviet Union that have joined NATO since the end of the Cold War, means that they might press the U.S. to station nuclear weapons on their territory to serve as tripwires to deter Russian aggression and adventurism.

Thus the invasion of Ukraine, meant as a payback to NATO for detaching Kyiv from Russia's orbit and expanding its military footprint to Russia's borders, might produce the perverse result of bringing NATO nukes to Russia's doorstep along its Western borders. This would multiply nuclear threats and be good neither for nuclear proliferation and disarmament, nor for Russian, European and global security.

In addition to the severe criticisms of Russia's rhetoric and actions, criticism is also warranted of American hubris that got us into this crisis in the first place. NATO was created to offset Soviet military superiority in the period after 1945. It tied the U.S. institutionally and operationally to Europe's security architecture.

When the Cold War ended, multiple assurances were given to the last Soviet leader Mikhail Gorbachev that NATO would not expand even an inch eastward. NATO should either have been disbanded, or else post-Soviet Russia should have been accommodated inside the new European security arrangements. Instead, intoxicated by triumphalism in the then-prevailing unipolar world, Washington chose to dismiss Russian concerns, ignore its security interests and accept several new members that expanded NATO ever closer to Russia's borders.

George Kennan, architect of the Cold War's successful containment doctrine, warned back in 1998 that the U.S. Senate decision to authorise NATO expansion was a mistake that heralded the "beginning of a new cold war." In time Russia would fight back, he warned with terrible prescience. Given a rare opportunity to turn Russia into a friend and partner, an openly contemptuous West chose instead to rub Russia's nose in the dirt of its historic Cold War defeat and succeeded in turning it into an enemy.

This is a lesson that Putin would do well to remember: it is wise for the strong to temper triumphalism with a generosity of spirit towards the weak and vanquished.