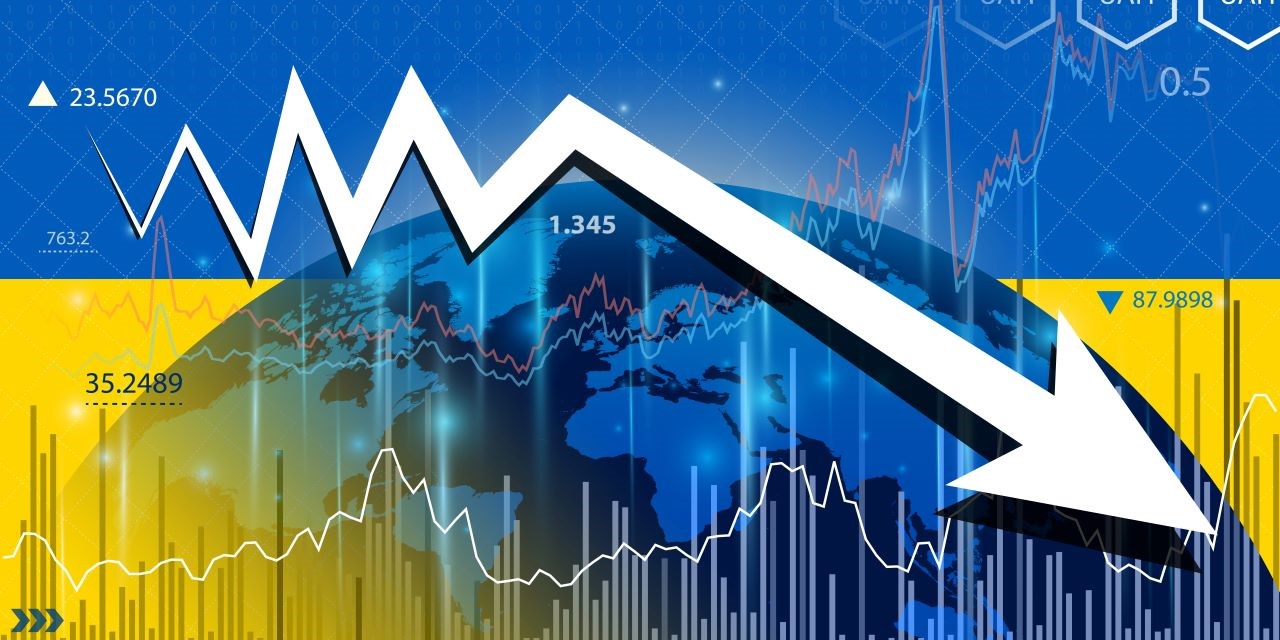 Immediately after the Russian invasion of Ukraine, all the governments of the EU and the European NATO countries reacted. Not only with support for Ukraine, but also by announcing an increase of their own military spending. There are some indications that not everything can actually be financed.

The Belgian government wants to spend 1 billion euros on equipment, Croatia 41% more in the next three years, Denmark aims for 2% of gross domestic product (GDP) on defence, Finland a one-time boost of 70%, France 27% by 2025, Germany decided on a special fund of 100 billion euros, the United Kingdom will spend 13% more by 2024 and so on. Growing military expenditures on a broad front can be expected. At least that's the plan! Can these ambitious projects of the various countries work? Or are these promises, fully understandable as the first reaction after the Russian aggression, that can hardly be implemented in reality?

No doubt in the short and medium term, armaments efforts in Europe will be stepped up, especially given the fact that the end of the war seems far off. The Western alliance and the European Union are too shocked by Russia's actions to be able to return to business as usual in the near future. It is not unlikely that Europe will experience a spiral of rearmament as we know it from the Cold War. Russia, whose power is primarily based on its energy reserves and its armed forces, will certainly react to the rearmament push in the West.

However, at least five security, economic and financial reasons cast doubt on the feasibility of the announced projects.

Firstly, Europe is facing a recession: All economic research institutes, most governments and the International Monetary Fund are forecasting a sustained recession. Inflation, increases in energy costs in particular, and problems in global supply chains are ringing alarm bells in many industrial sectors. Production restrictions have already been made or announced. If these forecasts come true—and there is little doubt about this—this will soon lead to a significant decline in tax revenues. Many countries in Europe are already heavily indebted because the financial crisis of 2008/09 left its mark and is far from being fully compensated in the EU. This means that the additional expenditures in the defence budget that have now been announced must be subject to the reservation of financial viability, unless the dogma of the necessary reduction in public debt, which has been propagated for decades, is thrown overboard.

Secondly, the costs of the Covid-19 pandemic: The current volatile economic situation is also causally related to the Covid-19 crisis. Lockdowns and other measures to combat the pandemic (such as restricting public life, declining production in many industries) have not only impacted on the healthcare sector. Covid-19 has also led to unprecedented financial measures by governments. With the stroke of a pen, seemingly immovable foundations of European fiscal policy have been suspended.

The EU's Maastricht Treaty of 1993 provides for three criteria:

None of these three criteria is currently being met and the EU argues that this is an exception to the rule due to the Covid-19 crisis, which will be overcome as quickly as possible. That seems unrealistic and there are no concrete plans to return to the Maastricht criteria, although they are repeatedly invoked.

Thirdly, the expenses incurred to reverse climate change. The war in Ukraine has pushed many goals to tackle climate change into the background, such as rapidly reducing dependence on fossil fuels. Some of the agreed climate programmes are being scaled back, such as the reduced use of coal. But postponement does not mean that problems are solved. On the contrary, the longer the measures to tackle climate change are postponed, the more they will cost later.

Fourthly, military aid and reconstruction programmes for Ukraine: Many countries have already committed themselves not only to supplying Ukraine with weapons, but also to providing them with financial and economic support for the foreseeable future. Currently, it is also about supporting Ukrainian refugees, keeping the economy running in the war situation and later restoring the destroyed cities and the interrupted infrastructure. There are no reliable estimates of the amount of these burdens. However, the support measures must certainly be based on the dimensions of the Marshall Plan after the end of the Second World War.

Fifthly, economic relations with Russia: It is completely impossible to return to the times of détente before and after the end of the Cold War. Too much political trust has been lost. The attempt to build a partnership with interdependency of economic relations has failed in the case of Russia. In the long term, the West will not only have to protect itself militarily from Putin's regime, but will also have to shape its political and, above all, economic relations differently. Nevertheless, Ukraine, the rest of Europe and the US, in whatever political framework, will have to negotiate with the Russian government to end the war. Europe will hardly be able to do without Russian energy supplies for the foreseeable future, as evidenced by the difficult discussion about stopping EU oil imports from Russia. The rise in energy prices is already an indication of what may happen in the future. EU countries will need to restrict their energy consumption, will have to bear the higher cost and will not be able to perform completely without Russian energy supplies for a very long time.

In short, the upcoming financial burdens of various kinds can hardly all be met. The problem will be exacerbated when costs for social programmes are rising due to poor economic performance. Managing these financial tasks is squaring a circle. Compromises, presumably in all areas, are necessary and increased public debt is also likely. By no means can all the expenditures announced and planned today to strengthen the defence capability be realised. It would be appropriate, now that the war in Ukraine is far from over, to look at the long-term consequences and prepare citizens for the upcoming bottlenecks and necessary restrictions.