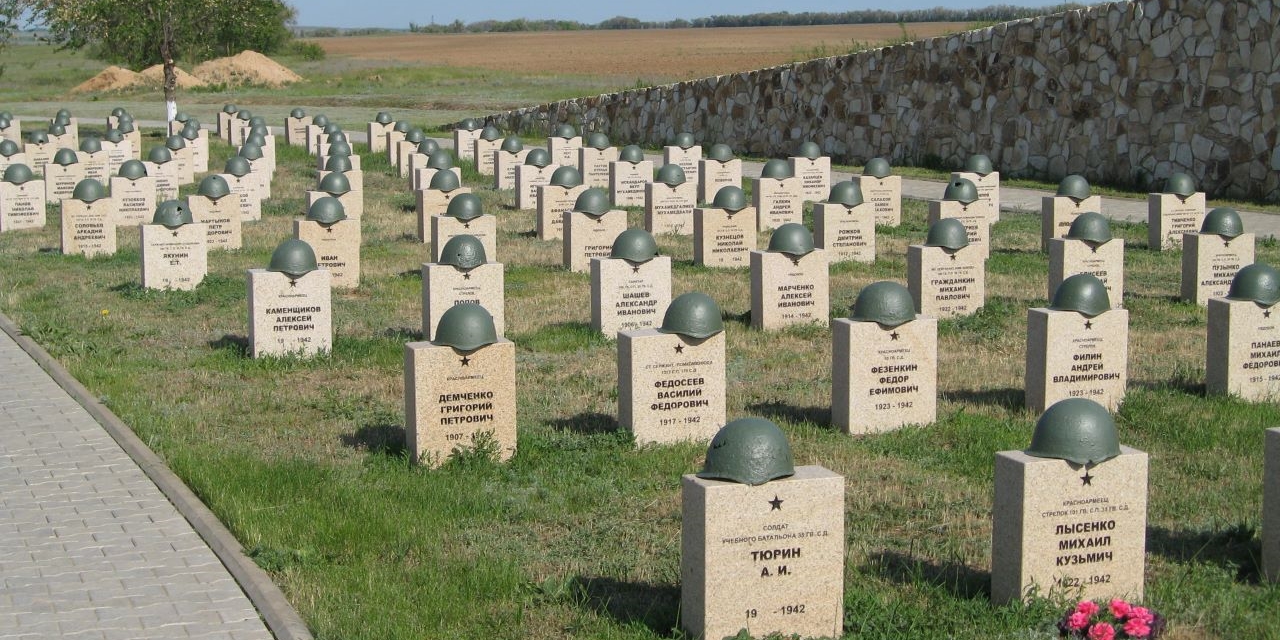 This article was first published in The Strategist on 9 March 2022.

Russia claims that the number of its soldiers killed and injured in the first six days of its invasion of Ukraine is a fraction of what Ukraine has said to be more than 5,000 dead and many more wounded. While neither side’s claims can be verified, even if we rely on official Russian figures, they are proportionally much higher than what the Soviet Union lost in Afghanistan over a decade in the 1980s. This raises serious questions about the ability and efficacy of the Russian military under Vladimir Putin in comparison to the forces his Soviet predecessors commanded during the Afghan war.

There are many differences between Afghanistan and Ukraine. When the Soviets invaded Afghanistan, their forces had to fight in a country with a rugged and treacherous landscape. They had to plough their way through totally unfamiliar territory where mountains, rivers and deserts stood as difficult barriers. The Soviet strategy focused primarily on protecting Kabul and other major cities, strategic points including border entries, and principal means of communications to sustain its feeble surrogate government of the People’s Democratic Party of Afghanistan. It fought the Afghan Islamic resistance forces (the mujahideen) largely in the countryside. In the process, Soviet airpower initially prevailed in keeping the mujahideen on the defensive at the cost of growing resistance force and civilian casualties, especially in the provinces bordering Pakistan.

However, the situation changed dramatically when the US and the UK offered, starting in 1986, the resistance forces Stinger and Blowpipe missiles, respectively. The shoulder-fired Stingers provided the mujahideen with badly needed air defence. As a result, they were able to shoot down a Soviet plane every couple of days, on average, in 1986–87. This substantially raised the cost of the war for the USSR. Soviet leader Mikhail Gorbachev, who had already described Afghanistan as a ‘bleeding wound’, found it compelling to make a humiliating military exit by May 1989. In the end, the Soviets claimed that their total war casualties were about 15,000 troops killed and 35,000 injured.

As for Ukraine, Russia could have a much lower rate of casualties compared to the Soviet weekly losses. The country’s landscape is relatively flat with few and relatively soft natural barriers that include mainly the Dnieper, Dniester, Southern Buh and Siverskyi Donets rivers, and the Carpathian Mountains. Moscow has officially put the number of its soldiers killed and injured during the first week of fighting at about 500 and 1,600, respectively. These figures exceed the Soviet loss of about 28 troops on average during a comparable period in Afghanistan. If Russia continues to suffer troop casualties at this rate, and if the war drags on for weeks and months, Russia’s Ukraine performance will fall substantially short of the Soviet operations in Afghanistan.

This reality may eventuate, provided the Ukrainian resistance maintains its strength and NATO countries ensure a continuous supply of intelligence and weapons, including most importantly Stinger missiles. Even if Russian forces take Kyiv and some of the other major cities, the Ukrainians will be well positioned to engage in an effective insurgency, especially from the west of the Dnieper, in the same way as the mujahideen did. In Afghanistan, the US and its allies managed to arm and finance several of the mujahideen groups through Pakistan, with which Afghanistan shares a 2,640-kilometre-long border that the Soviets could not control. The US also failed in this respect during its two-decade intervention in Afghanistan from October 2001 to August 2021.

Ukraine enjoys a similar advantage, given its long western borders with NATO countries. The Ukrainians have demonstrated a massive resolve to counter the Russian invasion whatever the cost. The question is whether the US and its NATO allies can display a comparable determination to keep their non-combat aid flowing to the Ukrainian resistance. Along with severe economic sanctions imposed on Russia, Ukraine may turn into as much of a bleeding wound for Putin as Afghanistan became for his Soviet predecessors.

The alternative is Putin’s subjugation of Ukraine, from where he could use the salami-slicing tactics of the Soviet era to destabilise the rest of the former Soviet Eastern European satellite states. Putin is driven by two key considerations: his commanding autocratic position and its preservation at home, and deep concern about the security of Russia’s western borders. These are the very factors that also concerned Russia’s tsarist and Soviet leaders before him.

Finally, if Russia prevails, or the war continues in whatever shape, the biggest loser is the civilian population. In the case of Afghanistan, more than one million people were killed, three million were internally displaced, and five million became external refugees in Pakistan and Iran. This was a huge tragedy to which the Ukrainian people are now being subjected.