Is an Economic Security Alliance with US in Korea’s Best Interest? 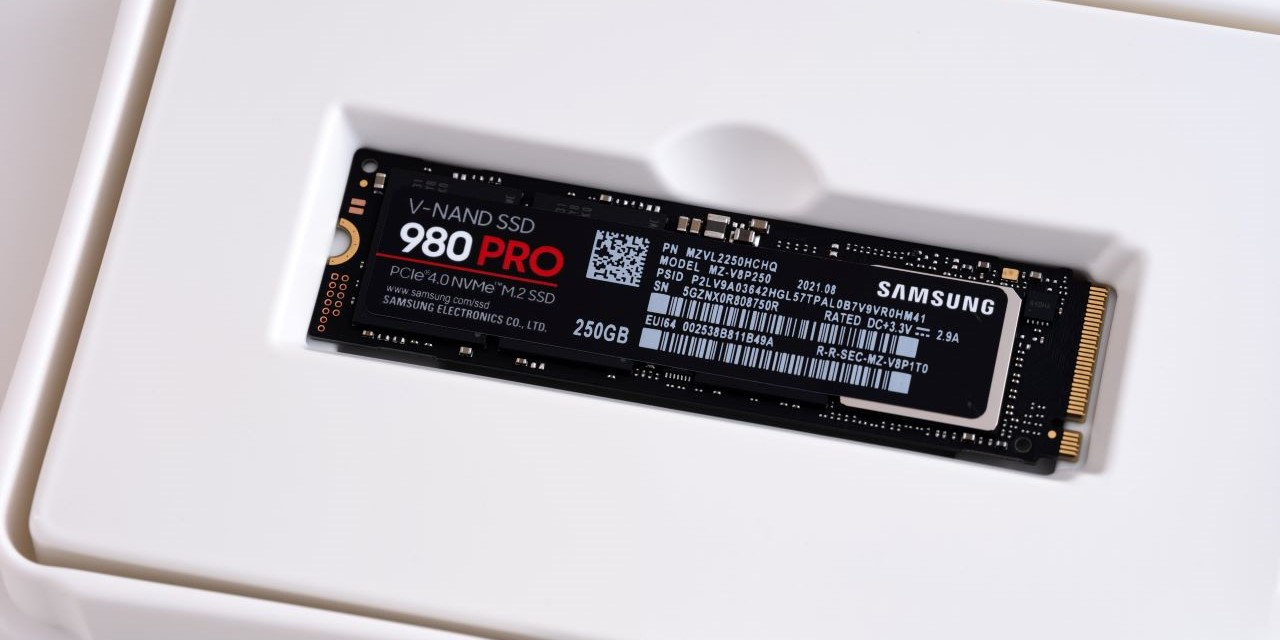 This article was first published by Hankyoreh on 4 November 2022 and is reproduced with permission.

Despite concerns, the Korean government and corporate sector have basically gone “all in” on the US.

South Korean President Yoon Suk-yeol’s foreign policy is centred on reinforcing Korea’s alliance with the US. The alliance is being reorganised around the following principles: greater extended deterrence, joint military exercises at a higher frequency and intensity, a military alliance focused on the regular deployment of US strategic assets to the Korean Peninsula, an economic security alliance grounded in securing stable supply chains and cooperating on cutting-edge technology, and a values alliance that seeks to disseminate freedom, human rights and democracy.

While a military alliance and values alliance have both been espoused by previous conservative governments in Korea, the economic security alliance is a fairly new concept. But we should be wary of the flashing red lights.

The Korean government has exerted itself in strengthening its economic security alliance with the US. Korea was one of the first countries to join the Indo-Pacific Economic Framework, and it’s also rolling out cooperation in the area of semiconductors, including the “Chip 4” initiative. Korea is stepping up economic security cooperation with the US in various areas, including not only supply chains but also cutting-edge technology and the defence industry.

Cooperation in the private sector has been even more striking. Encouraged by US President Joe Biden’s “sales diplomacy” during his visit to Korea at the end of May and the Yoon administration’s emphasis on an economic security alliance between the two countries, Samsung Electronics announced that it would spend 250 trillion won over the next 20 years to build 11 semiconductor factories in Texas.

There’s more: The Hyundai Motor Company announced plans to spend 6.3 trillion won on building a plant for electric vehicles and batteries in Georgia. In a video chat with Biden on July 26, SK Chairman Chey Tae-won unveiled an investment plan worth 29 trillion won in the areas of semiconductors, biotech and green energy. And the LG Group has clinched plans to build a new battery factory in Ohio through a joint venture with Honda.

Subsequent developments, however, have been highly troubling. Hyundai was recently sideswiped by the US’ Inflation Reduction Act, under which consumers who purchase electric vehicles produced in areas outside of North America or that use key minerals or batteries supplied by China and other countries of concern are excluded from generous federal subsidies.

In the semiconductor sector, Korean companies are facing unexpected collateral damage from the US’ attempts to contain China, including import and export controls. Such controls necessarily come as a major shock to the Korean semiconductor industry, which depends upon China and Hong Kong for 60% of its total exports and 60% of its imports of materials.

While the US has allowed Samsung Electronics and SK Hynix to apply for permits on a case-by-case basis, they still face uncertainty. Furthermore, the US’ sharp interest rate hikes are rattling the foundation of the Korean economy, and Korea doesn’t seem to be getting anywhere in its discussion with the US Federal Reserve about a currency swap to stabilise the won-dollar exchange rate.

The problem is that the US’ actions aren’t a temporary phenomenon. We need to pay attention to the fact that the vision of “America First” in the economic sector is not merely a relic of the Trump administration, but has actually become a guiding principle for US foreign economic policy not only in the Biden administration, but also for administrations to come.

Let’s look at the “National Security Strategy” report published by the Biden administration on October 12. While that report emphasises industrial policy aimed at prevailing in the competition with China and “fair” trade aimed at protecting workers and small and medium-sized businesses, “free” trade only receives a perfunctory nod at the end of the report.

We should also examine the results of a public opinion poll about US foreign policy priorities that was recently published by the Chicago Council on Global Affairs. While the physical defence of the US mainland (30%) remained the top priority, securing the US’ economic interests in international trade (20%) was viewed as a bigger priority than propagating democratic values (15%) or constraining potential aggressors (9%).

All of that indicates that the US mainstream has turned toward protectionism. That’s a huge change in the US’ domestic political landscape.

In a recent meeting in Washington, Marcus Noland, executive vice president of the Peterson Institute for International Economics, told me that it’s no longer easy to spot a political coalition for free trade in Congress. He lamented that forces that advocate workers’ interests while opposing globalism and free trade are gaining ground.

Considering that the US is striding toward protectionism while Korea remains an open commercial state, could an economic security alliance between the two countries really be a reciprocal arrangement that serves both their interests?

Would the Korean government be willing to sustain economic losses to maintain a military alliance and values alliance? What response would such losses elicit from the domestic political establishment?

I’m reminded of the fact that it was US pressure on Korea to open up trade that triggered fierce anti-American sentiment in the late 1980s. That means that an economic security alliance with the US would not necessarily be a blessing for Korea. That’s something that deserves serious consideration by the Yoon administration.