Cooperative Security, Arms Control and Disarmament By Herbert Wulf  |  03 May, 2022 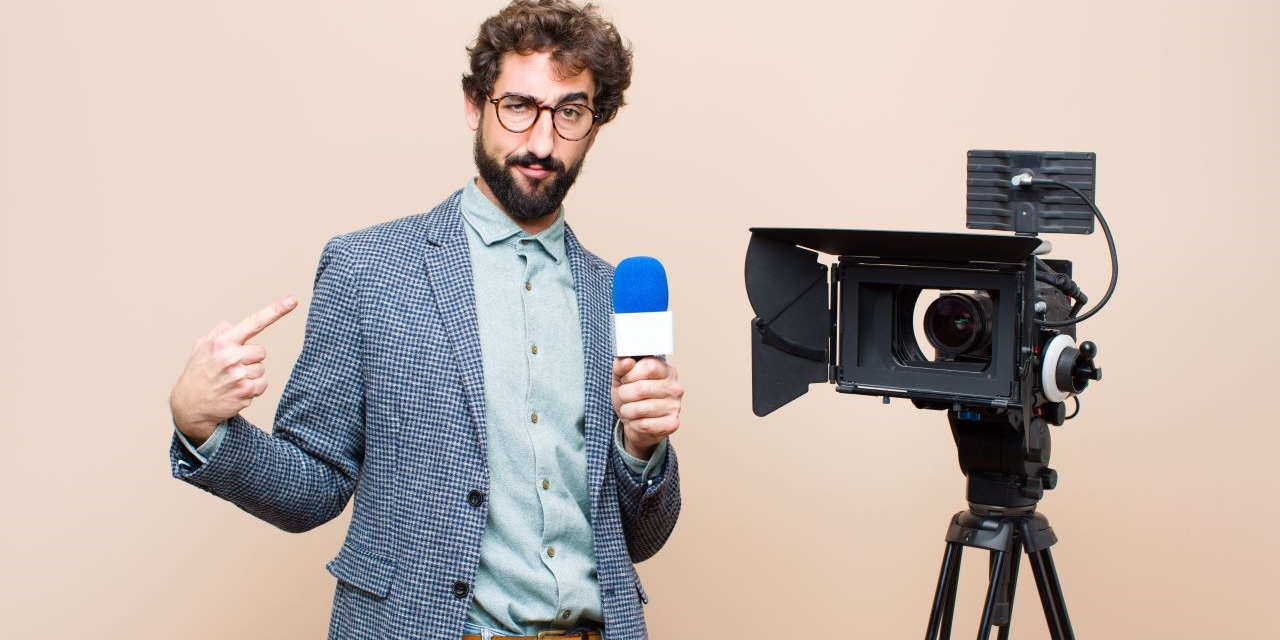 A glance at the analyses and conclusions of just about any major newspaper or news website will confirm: the self-proclaimed military experts are in charge, ready to explain to us what "heavy weapons", "no-fly zones", "anti-aircraft guns", "flagships" etc. are.  Any why not? They’ve been dealing with the matter for quite some time now, a whole two months since February 24, 2022.

Since 1979 we have not had to deal with such questions. Back then, when NATO announced its double-track decision to deploy intermediate-range nuclear missiles and simultaneous negotiations with the Warsaw Pact, many people suddenly knew that the Pershing II rocket needed only seven minutes of flight time from Western Europe to Moscow. The true experts explained to us the difference between highly enriched uranium and plutonium, that you can use both to develop nuclear weapons. At that time, the bean counters could prove exactly how many Soviet tanks were just waiting to advance in the Fulda Gap. Now, with the Russian war in Ukraine, we West Europeans are once again beginning to take an “interest” in the technical details of light and heavy weapons, defensive or offensive weapons. And we are not just "interested" - rather, we “know” all of that for sure!

Similarly, just over two years ago, at the beginning of the Covid-19 pandemic, 82 million German national coaches of the football team (and God knows how many million EU citizens) overnight became virologists and epidemiologists. Gone were the good old days, in which we could argue in our pubs about the line-up of the national football team or about the failed pressing strategy. Now we had to factor in Corona incidences and the rate of new infections, the lockdown strategies or excess mortality. In the talk shows of the television stations and in the social media channels, we were no longer safe from all the available expertise. We became experts ourselves on vaccines and were sure that Sputnik or Sinovac could not compete with Pfizer under any circumstances.

With Russia's war of aggression against Ukraine already in its third month, it is important to know why the Baltic States’ air forces fly Soviet-made MiG 29, what the range of UK-supplied NLAW systems is or what a German Gepard tank is capable of. The Gepard reaches at least 65 kilometres per hour and has two 35 mm machine guns and a complicated targeting system. But don't worry if you don’t know all the details. Luckily, the same journalists who informed us with precise information about the different vaccination strategies in the world against Covid-19 know today with absolute certainty why Vladimir Putin talks to António Guterres at a table 20 feet apart. Because things in Putin’s Kremlin are not as simple as they look; no, they are even simpler. And those experts know for sure that Olaf Scholz, the German chancellor, has ruined Germany's reputation with his irresponsible hesitation in supporting Ukraine. No wonder, this chancellor belongs to the same party that laid the foundation for Germany's current dependence on Russian energy supplies 50 years ago with its policy of détente. Do you remember: "change through trade"? How could they dare? I'm just saying: Willy Brandt and Egon Bahr with their Ostpolitik! And, generously, one then likes to add apologetically: "Afterwards you are always smarter."

Naturally, the experts have their quick and dirty high-noon solutions. Listening to them one is tempted to remind them of Desmond Tutu: “Don’t raise your voice, improve your arguments!”

But back to the 82 million football-, pandemic-, Kremlin- and military experts. Of course, the Russian soldiers in Ukraine are war criminals. No, not only war criminals. This is genocide! That's right: Anyone who has so much knowledge of weapons and war is then also a well-trained international law expert and can judge on the basis of his social media account how it will be possible to hold Putin accountable after the end of the war.

And, of course, it is right, necessary and, above all, clear for a long time that NATO's two-percent target will finally be achieved. Two-percent target? You no longer have to explain to anybody that it is the percentage of military expenditure in gross domestic product. Okay: we always knew that. In any case, we will soon achieve this two-percent target. Firstly, there is the publicly declared "turning point" with a tremendous increase in military budgets now. That will make the percentages skyrocket. And secondly, we expect an economic slump. The gross domestic product is decreasing and with it the defence capability of the armed forces is increasing. Oops! That was a bit premature. We are achieving the two-percent target. But at the moment we equate that with capable forces.

Western Europe will orient itself on Greece. Greece? Why is Greece the model and not France or Great Britain? As you know, Greece was the sick man of Europe in 2008, the year of the financial crisis. At that time, Greece spent almost 9 billion Euros on its armed forces. Four years later, only half as much. But Greece still easily met NATO's two-percent target. A magic trick? Not at all: this is the way forward for Western Europe. The stabilization programme prescribed by the EU and the International Monetary Fund led to an economic slump in Greece. Since the economic downturn was even stronger than the cuts in the defence budget, the Greeks were able to score good figures and could impress Donald Trump with an impeccable statistic.

"Yes, we can!" So, don't worry: It depends above all on the statistics. And if the numbers are right in one, two or at the latest in three years, we will talk about what the EU must be able to do, in Afghanistan (oh no, that's right, we are no longer there after a successful 20 years of deployment), Mali or where? That's correct: Now in the Baltic States and elsewhere on NATO's eastern flank. And then we ask the experts (most of them male, only occasionally female) what went wrong with today’s decisions. Because “afterwards we are smarter” and can score with our knowledge in the talk shows.

So, don’t feel shy to speak up. If you have read during your high-school days Leo Tolstoy’s War and Peace, you should consider yourself an expert. And, if you have also read George Bernard Shaw’s short-story Arms and the Man you qualify for comments on your national broadcast.