Why Peace and Conflict Studies Remain Essential Part I 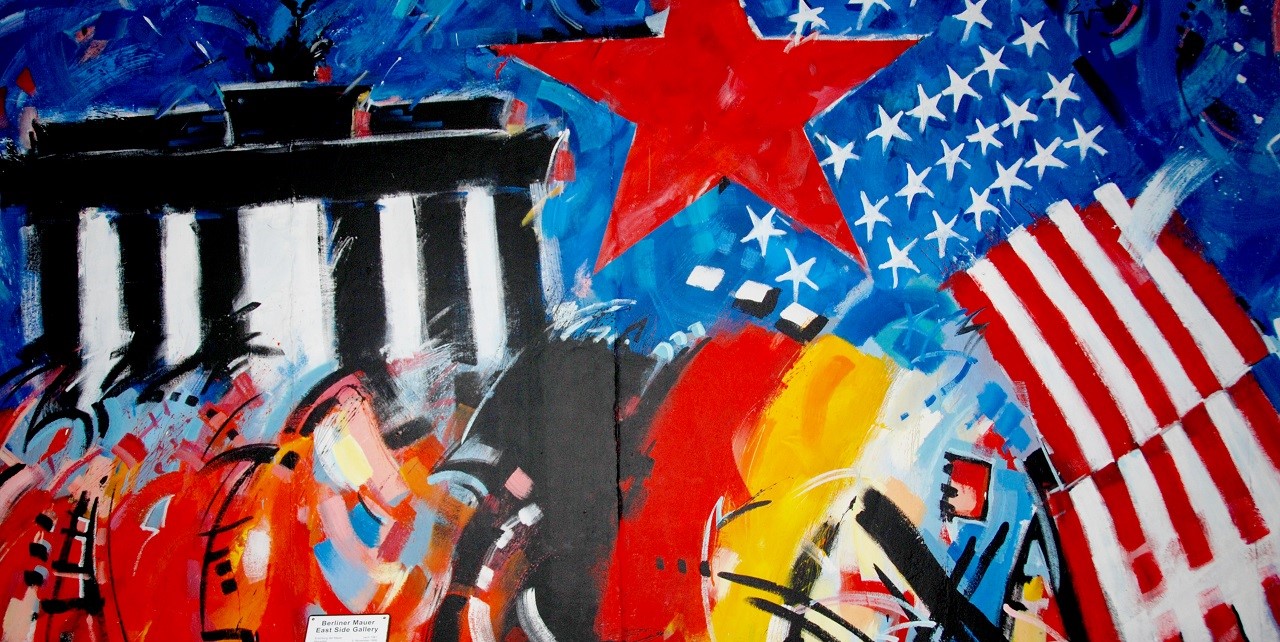 Part I: Researching Peace and Conflict During Systemic Transition (or Systemic Regression)

Global tectonic plates are shifting, geopolitically and environmentally, as well as in epistemological terms. Conflict indicators and related data are flashing red across the spectrum. This is despite some dreadfully self-centred and Euro-centric journalistic analyses that suggest violence has permanently declined. The 19th and 20th Century-derived world order is degrading, yet again, after several unsuccessful attempts, and the violence that was ‘tolerated’ formerly in the periphery is moving into the core (to borrow from Wallerstein), and in new forms. The extractive and exploitative era of imperialist and nationalist capitalism, softened by liberal peace after 1989, is probably shifting towards a new framework in this new era, but what will this mean for peace?

Empirical data points to the ‘digital’ reinvention of 19th century imperialism, overlaid with 20th Century geopolitics and nationalism, and updated through new technologies of power. This so-called ‘multipolarity’ helps explain the mainly abandoned, frozen, stalemated and blocked peace processes and conflicts around the world, the double-speak over the ‘peace deal’ in the Middle East, and the attempts by Russia and China to muscle in conceptually and practically on frameworks for peacekeeping and peacebuilding. The peace processes of the post-war decades have all lost their backers or suffered from weakened sponsorship and are dissolving (as in Cyprus, BiH, Kosovo, Cambodia, and Sri Lanka for related reasons). This is a dangerous moment where old certainties, or at least reasonable compromises, are dissolving; rivalries are re-emerging unchecked; and the old rhetorics of domination are being revived as doublespeak for legitimate political discourses in a hollowed out domestic, international, as well as multi-lateral system.

Unfortunately, historical data indicates that such situations tend to lead to major wars before there can be a rebirth or renewal. This time around, a peace-system is required urgently to deal with these resurgent and new conflict dynamics, preferably not after the end of yet another systemic war. Which research area is up to the task?

Coming from the disciplines of English Literature and Classic Civilisation, and then Political Science and International Relations, I became interested in Peace Conflict Studies (PCS) because the research area seemed to me to offer a fundamental truth about much academic and policy work in political science of the era. I found reading Mitrany and Burton fascinating, among many others from that and later generations of theorists. Such works suggested that political analysis of the Cold War period was short termist, misplaced, and appended to American and conservative notions of power, interests, and unsustainable practices (‘cod’ political analysis covering ideology and foreign policy, often to escape responsibility, would be another way of putting this). Critical work tended come from, or shift to, other disciplinary areas, as with peace and conflict studies from the 1950s and 60s. In short, theoretical frameworks in IR were an anachronism better suited to the 19th Century celebrations of imperialism, whereas peace and conflict studies’ openness and ethical underpinning (associated with non-violence, active pluriversality and widening representation, active equality, and understandings of broad sustainability) helped to begin to uncover new modes of constructive and positive epistemology. They offered insights into the historical processes that led to the proscription of violence, theorised the culture and processes of peacemaking, worked on how all of this was led intellectually and mobilised for socially, often by the powerless and least able. It helped us understand how multilateral and legal, empathetic frameworks have emerged to respond to war and violence, and has allowed growing transnational and trans-versal networks of scholars, policymakers and activists to work on a global epistemic framework, which substantially reduced violence and expanded rights.

The ability to nurture such thinking and then be ready to apply it in the corridors of power when the opportunities arose (as in the 1940s and 1990s, for example) to some degree helped international and domestic politics shift beyond the failures, tragedies, and dramas of the balance of power, imperialism, nationalism, the Cold War, and nuclear politics. As FH Hinsley put it in the 1960s, peace thinking was always 300 years ahead of the rest (think Kant versus Kissinger), and that temporal gap was tragically filled with wars and implausible discriminatory, imperial, nationalist, and fascist ambitions. Currently, PCS seems to have temporarily lost the ability to speak truth to power, but one can hope it is ready once new opportunities present themselves.

PCS has enabled a window onto what has become a very substantial achievement for humanity: an international peace architecture (IPA) spanning and reconciling a number of historical responses to war. These include the balance of power, Kant’s Perpetual Peace, aspects of Marxist claims about equality, anti-colonialism, human rights oriented foreign policy and multilateralism, substantial social engagements with reconciliation, and global networks of informal political and civil agency that mobilise around the expansion of basic rights in a number of significant areas, from gender to indigenous rights, environmentalism, truth telling, and the need for a pacific and sustainable international political economy. From the Arts to Anthropology, PCS has provided a broad platform for multidisciplinary attempts to stabilise the overall and historic IPA, and to augment it when new and unaddressed conflict drivers emerge.

This would be a reason to celebrate (a la Steve Pinker’s) recent contributions on the reduction of violence over time. Yet, the IPA is also incredibly fragile, little understood, and now under a ‘counter-revolutionary’ attack by the conservative forces that coalesce around the narrow prospects of the state, ideology, nationalism, connected to technological innovation, extraction, and social Darwinist justifications for inequality. Indeed, the rationalities and technologies of war and violence are now evolving quickly. Try being optimistic about peace in a women’s civil society organisation in Kabul (or in many other conflict-affected countries, such as Syria, Myanmar, or Yemen) at the moment. Much of the global north is also implicated by these black faults in the current and ragged system of international politics, and in history has often been guilty of noticing them only after the catastrophic outcomes of failed wars, counterinsurgencies, statebuilding and so on.

In a counter-revolutionary era such as this, the re-establishment of frameworks of oligarchy, patriarchy, and authoritarianism has been promoted by pernicious modes of often digital propaganda/ media backed by more traditional forms of conservative, economic and political power. Digital technologies are being used to overturn many of the gains of the IPA (i.e. to challenge the expansion of rights, worldwide), extending geopolitical and economic power over rights by sullying democracy, and policing conflict affected and developmental areas in the interests of power rather than emancipation.  Predictably, competing power grabs and the rejection of scientific knowledge can only lead along one path: back to the future, to use a cliche. Several UN Security Council members are unfortunately leading the way, while others are foolishly smoothing the path (or following from behind, however you want to view it), and. even worse, the populations of established democracies are indoctrinated into voting for such anti-scientific regression (perhaps having lost sight of its war prone history and tendencies).

We have been here before, of course: when peace systems broke down in the past it heralded systemic and regional wars, followed by innovations in the peace architecture. Much progress has been made, but this dynamic hasn’t changed. Specific peace processes have become a target in the attempt to restructure global hierarchies, as with Brexit and the Good Friday Accords in Northern Ireland, most recently in Afghanistan, with for the former US President’s dubious Middle East peace agreement, and many other frozen conflicts and peace processes, as in Cyprus or the Balkans. This has undermined the legitimacy of global civil society and the multilateral system, along with rights and democracy.

Oliver Richmond is a leading scholar in the field of IR, Peace and Conflict Studies. He has worked with international actors, especially the UN, and civil society organisations in several conflict-affected areas around the world, and has also conducted fieldwork on local, state, and international problems of peacebuilding in Timor Leste, Sri Lanka, Cyprus, Bosnia, Kosovo, and Colombia.