The Return of the Taliban Heightens India's Security Concerns 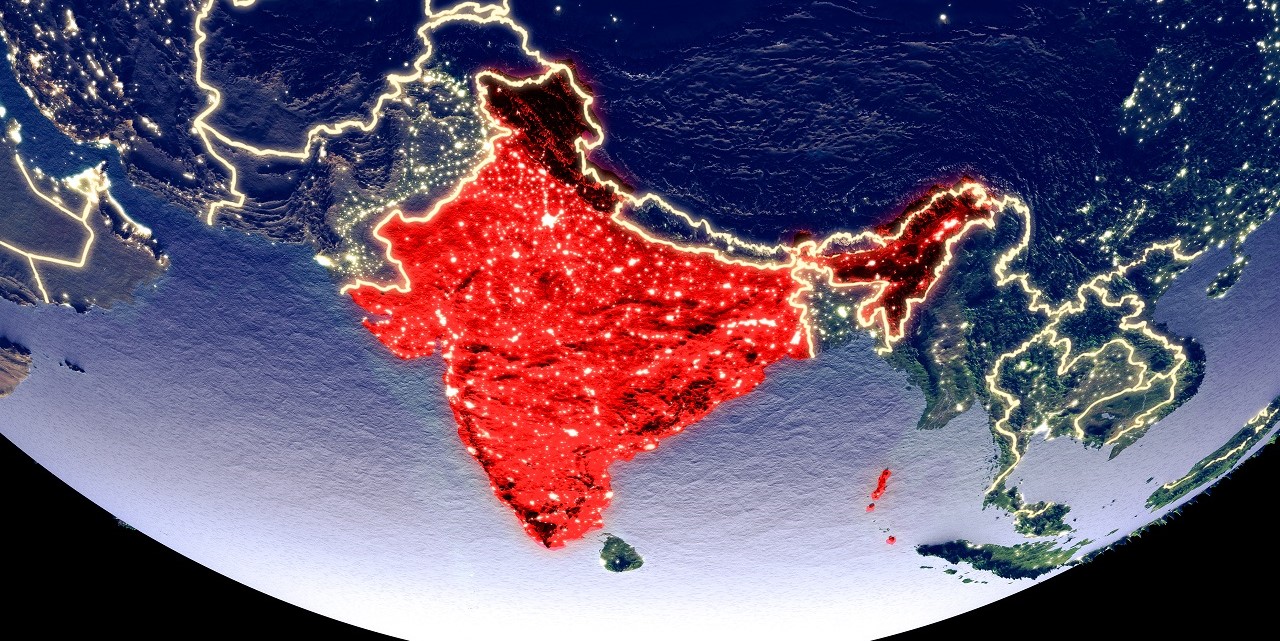 The revival of a Taliban government in Kabul is a setback for India. The significant political, economic and security equities it had built up in Afghanistan over the past two decades have been wiped out. This includes the more than US$ 3 billion India invested in the country in the shape of several important infrastructure projects, the construction of the country’s parliament building and in the promotion of health and education. India’s contribution to the capacity building of Afghan security forces was substantial.

While the goodwill this generated among the Afghan people is an asset, it is unlikely that this will endure in the prolonged absence of a diplomatic presence and the inability to continue development-related activities in the country. There was an assumption that the U.S. withdrawal would leave behind an Afghan army capable of preventing a military takeover by the Taliban. Related to this was a further assumption that a military stalemate would eventually lead to a governing structure which would include the Taliban but not entirely displace the elected government and its leaders, with whom India could continue to engage. The rapidity with which these assumptions began to unravel left India with few credible options.

The Indian government has been criticised for not having engaged with the Taliban, in the manner that China, Russia and Iran did, as the U.S. itself did, over the past several years. It is reported that channels of communication were established with the Taliban leaders operating out of Doha but such contacts remained discreet. These have not proved to be of much use since the armed groups which have been fighting government forces within Afghanistan have emerged as the most powerful elements in the caretaker regime established in Kabul. They are hostile to India because of the military assistance it provided to the government security forces.

A particular challenge to India is the role of the Haqqani group in the new regime. This is the group which is most closely aligned with the Pakistan military intelligence, the ISI. It is the group that was held responsible for suicide bombing attacks on the Indian embassy in Kabul, one in 2008 and the other just a year later. India lost two of its senior diplomats in the 2008 attack. It is now clear that, thanks to ISI intervention, the Haqqani group now controls both internal and external security of Afghanistan. To the extent that it will work on Pakistan’s agenda, it is likely to threaten any resumption of diplomatic and development activity by India in the country.

The view in India is that despite increasing evidence that Taliban 2.0 is not very different from its Taliban 1.0, its cosmetic gestures in constituting an “inclusive” government, reiterating assurances that it would not allow Afghan territory to be used for cross-border terrorism and that it will progressively improve human rights and gender equality, may be enough to persuade the major powers, led by the U.S., to grant international legitimacy to the regime. The main preoccupation of the western countries is to avoid a large-scale influx of Afghan refugees and migrants.  International recognition could open the taps to such economic and financial support as may be necessary to prevent a collapse of governmental authority altogether in the country. There would be strong support for this from China and Russia.

India may therefore not be able to mobilize a critical mass of international opinion either to delay recognition or to link this to substantive action by the Taliban to deliver on the promises it has made. There is scepticism that the Taliban will actually deliver on its assurances on cutting off its links with jihadi groups that have been targeting its neighbours. It may not even have the capacity to do so in a society structured along tribal lines. Furthermore, experience of the 20 years has proved that no segmentation of the war against terrorism is possible. These terrorist groups are inter-linked across the world, some are more aligned than others. This reality may manifest itself eventually and upset the present calculations of both major powers and Afghanistan’s key neighbours. India is already bracing itself for this heightened threat particularly in the sensitive region of Jammu and Kashmir.

The emerging situation confronts India with difficult choices. A Taliban government in Afghanistan would inevitably lead to a significant increase in Pakistan influence in the country and, in parallel, its inclusion in China’s larger Central Asian strategy. With two of its main adversaries entrenched in Afghanistan, India will face enhanced security threat on its western flank, both of a conventional military nature but also a heightened terrorist threat. India may wish to engage with the Taliban and to revive its diplomatic presence in Kabul and resume its extensive infrastructure development and social welfare activities in the country despite the risks this may entail. But for Pakistan, the value of Afghanistan is seen through the prism of its hostility towards India and it will do everything possible to exclude any Indian presence in the country. The Haqqani group may be counted upon to ensure this.

If the situation in Afghanistan becomes relatively stable and the Taliban, encouraged by Pakistan, cooperates in preventing Uighur militants from targeting China in Xinjiang from Afghan territory, then one should expect China to incorporate the country in its ambitious Belt and Road Initiative (BRI) and link it with the China-Pakistan Economic Corridor (CPEC) despite the risks involved. Afghanistan could become a key component of China’s Central Asian strategy. This, too, will impact adversely on India which has few countervailing levers available at this point.

A counter strategy will need to await a more propitious time when the true consequences of a Taliban government in Kabul creates conditions for a new consensus against international terrorism. For the present, strengthening India’s defences against the enhanced threat from China and Pakistan and against the elevated threat of cross-border terrorism must remain the priority. There will be few partners in this game.

Shyam Saran is a former Foreign Secretary and a Senior Fellow Centre for Policy Research.