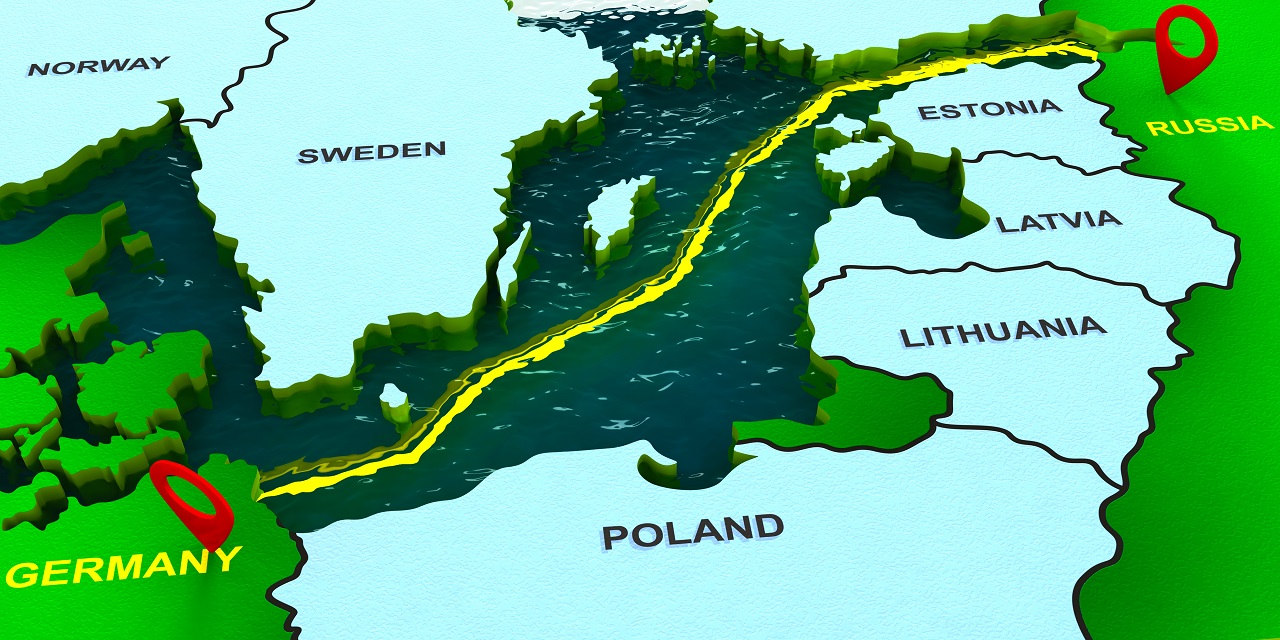 The US and the German governments just agreed on a compromise about the controversial and long-debated Nord Stream 2 pipeline that is planned to supply natural gas from Russia to Germany. The supply of natural gas by Russia is not new. One pipeline (Nord Stream 1) has been in operation in the Baltic Sea since 2011 and, in addition, an important pipeline supply system transits the Ukraine. The controversy about this project is a decade old and began with the decision for the project in 2012. While the five large West European energy companies involved, under the leadership of the Russian energy giant Gazprom, always emphasised the economic character of the project (they call it on their website “A European pipeline”), this project causes a whole cluster of economic, political, security and environmental concerns.

The project has always been pushed by the German government; former chancellor Gerhard Schröder has been lobbying since 2005 for the Nord Stream company and since 2017 as chairman of the board of the largest Russian Oil company Rosneft. A number of European governments are critical of the project: Poland and the Baltic states, which are bypassed by the pipeline, and particularly the Ukraine. Security and energy experts fear that Germany will become dependent on Russian energy delivery and that Russia could stop the supply through the Ukraine entirely, using Nord Stream 2 instead. The Ukraine depends financially on income from the gas transit. This gives Russia a lever to exert pressure. Since Russia and the Ukraine have had several disputes over gas supplies, prices and debts in the past, the Ukrainian fear is well-founded and exacerbated because of Russia’s annexation of the Crimea and support for militias in the Eastern part of the Ukraine.

Previous US governments have tried to stop Nord Stream 2 and have imposed sanctions in 2019 against companies involved in the project. Critics of the project always raised concern that Europe (not only Germany) would make itself dependent on Russian energy supplies. But the German government and the EU Commission counter this dependency theory by emphasising that Russian natural gas is only one of several energy sources; the right mix of different supply sources is important. The US government emphasised the Ukraine impasse and added that the security situation of the Ukraine would actually be a no-go for Nord Stream 2. While this danger cannot be denied (despite the fact that Russia has honoured all its supply contracts with the EU), the US position was not entirely altruistic. The Trump administration tried to combine its critique of the project with the offer to supply US liquefied natural gas (LNG) and sanctions against the companies involved in Nord Stream 2. The German government actually agreed to import US LNG, hoping for a smooth completion of the project. However, US policy makers could not be convinced to stop their resistance against this pipeline while the German government did not want to worsen relations with Russia by stopping the project.

How to get out of this conundrum? How to overcome criticism within Germany, within the EU, by Ukraine and by the US? Ukrainian President Wolodymyr Selenskyj’s visit to Berlin in July was a last unsuccessful attempt to change the German government’s mind on the project. A week later Angela Merkel visited the White House and paved the way to strike a compromise. It’s a vague compromise, with many details missing, with a number of winners and losers. President Biden, still opposed to the pipeline, still calling it a mistake, has changed the rhetoric and the handling of the conflict. He argued that sanctions don’t make sense since the pipeline is 95% complete. The compromise contains four core arrangements and promises: First, the two governments agreed to support the Ukraine and sanction Russia if it tries to use energy supplies as geopolitical leverage. How that could possibly happen is an open question. The joint statement clarifies: “The United States and Germany are united in their determination to hold Russia to account for its aggression and malign activities by imposing costs via sanctions and other tools.” Second, it was agreed that Germany will take actions at both the national and the European level to limit Russian export capabilities. How that will happen, after years of unsuccessful attempts, is an open question too. Third, in the joint statement the US and Germany agreed that it is necessary to continue the transit of Russian gas after 2024 when the present contract expires. How to enforce such an aim? That is only possible if Russia agrees. Finally, Germany and the US will also invest in a “Green Fund” to foster Ukrainian renewable energy. This is certainly a worthy approach, but can only be implemented in the long-term.

The main reaction in Germany was relief, especially since this project had led to irritations in the Atlantic alliance. The discontent in countries like France, Poland and the Ukraine that had led to interventions in the past, has not been eased. A first reaction in Kiev demanded formal talks with Brussels and Berlin invoking a clause in its agreement with the EU on political association and economic integration. Poland and the Ukraine called the compromise unacceptable. Russia laments the “hostile tone” of the agreement, but President Vladimir Putin, after a telephone talk with Angela Merkel, was relieved that the project can continue.

In the US, the agreement infuriated members of both parties in Congress, who feel that President Joe Biden is soft on Russia. The German Greens, who have long since criticised the pipeline and want to stop it, feel that Nord Stream 2 contradicts the goals of the EU’s climate policy. Instead of investing in renewable energy, it is an investment in outdated fossil energy. The first big winner is the Russian government that has another export option – an important economic stimulus for its raw material-heavy economy. The second big winner is the companies that have invested €9.5 billion, (close to US $12 billion). After all (as Milton Friedman argued): The business of business is business! They will soon be able to get the returns on their investment. By the end of August, the pipeline will be complete and will go into operation. It seems the US-German compromise levels the path for a fast, not uncontroversial, implementation now, despite the unresolved political and security concerns.