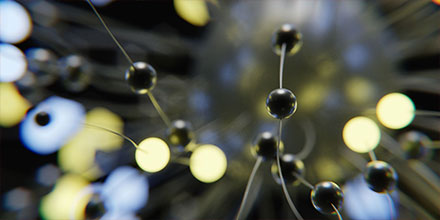 This brief draws from a Nautilus Institute, Technology for Global Security, Preventive Defense Project workshop, when a speed-scenarios exercise involving nuclear weapons and social media experts and practitioners was conducted to explore antidotes to potentially catastrophic effects of social media on the risk of nuclear war. To anticipate how social media might play out in the world of nuclear early warning, studies of social media in other domains where it was used to promote extremist views and behaviour were examined: anti-vaccination, anti-Semitism, gang, ethnic, and terrorist violence in cities. Four “short circuit” hypothetical, imaginary scenarios were produced at the workshop that explored how and what circuit breakers might be created that avoid or overcome the destabilising effect of social media on nuclear early warning systems and nuclear command decisions. 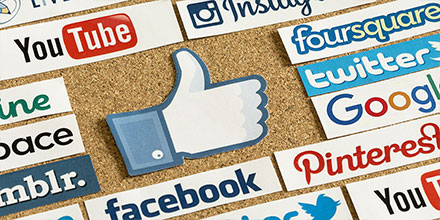 In the last few years, the world information ecosystem has been flooded by the “fake news” phenomena. The fragmentation and scale of the new communication tools help spread old ideologies, that uphold racism, homophobia, and oppression. This phenomenon particularly afflicts developing countries, because of the persistent inequality and political polarisation. This policy brief analyses the weakest points in Brazilian information ecosystem and demonstrates how that structure created a nurturing environment for disinformation and hate speech before and after the 2018 elections. It concludes with short- and medium-term strategies for governments, institutions and civil society, as well as tech and social media companies that will mitigate the negative societal disturbances of hate speech and disinformation. 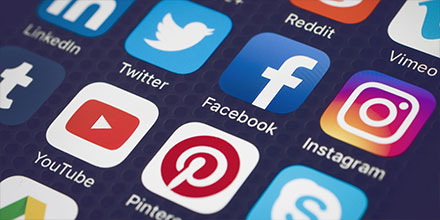 This policy brief summarises extensive information on digital rights violations and politically motivated information disorders affecting Venezuelans, principally social media users. The brief focuses on the conflict dynamic between an authoritarian government and those fighting for re-democratisation. Venezuelan government policies and actions amid the process of eroding democracy are revisited. The most pressing issues affecting internet freedom and digital rights are scrutinised. Emphasis is placed on the discussion of the dynamics of the coordinated spread of online propaganda and government-sponsored disinformation. Issues surrounding the deployment of digital ID, biometrics data, and risks of massive surveillance are also identified. The brief concludes with policy recommendations for social media companies, journalists, civil society organisations, and policy shapers involved in democratic transition efforts. 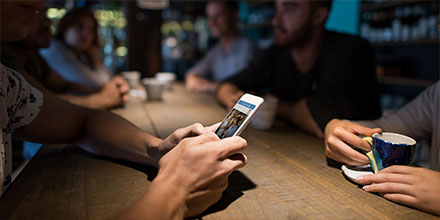 The Use of Social Media in Colombian Democratic Spaces: A Double-Edged Sword

The era of social media brings opportunities and challenges to a broad range of stakeholders in Colombia, to harness the power of technological innovation and to foster a more open and transparent democracy in the midst of conflict. This policy brief examines the positive and negative influence of social media in three cases: (i) the 2016 plebiscite about the endorsement of a peace agreement with the FARC-EP guerrilla; (ii) the presidential elections of 2018; and (iii) the threats and crimes against social leaders since the peace agreement was signed. Based on the cases analysed, the document draws recommendations for different actors at the local, national and international levels, to both minimise the harm and maximise the good of using social media in Colombian democratic spaces. 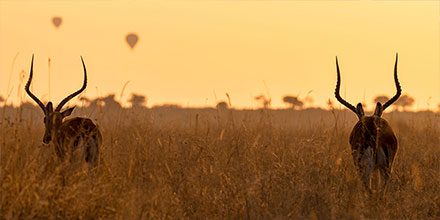 Kenya has experienced a cycle of political violence following a series of controversial elections that have centred on ethnic competition, leading to human rights abuses, deaths, destruction of property and a downward economic spiral. At the core of election violence is the positive and negative role of social media as used by both citizens and politicians. Political competition driven through ethnic belonging, ethno-political extremism and hate speech on social media platforms has taken centre stage. This paper concludes that while social media is being exploited in a way that contributes to violence, social media is also contributing to peacebuilding. The paper calls for a multi-stakeholder collaborative approach to education and sensitisation programmes on the positive use of social media for democratic consolidation.